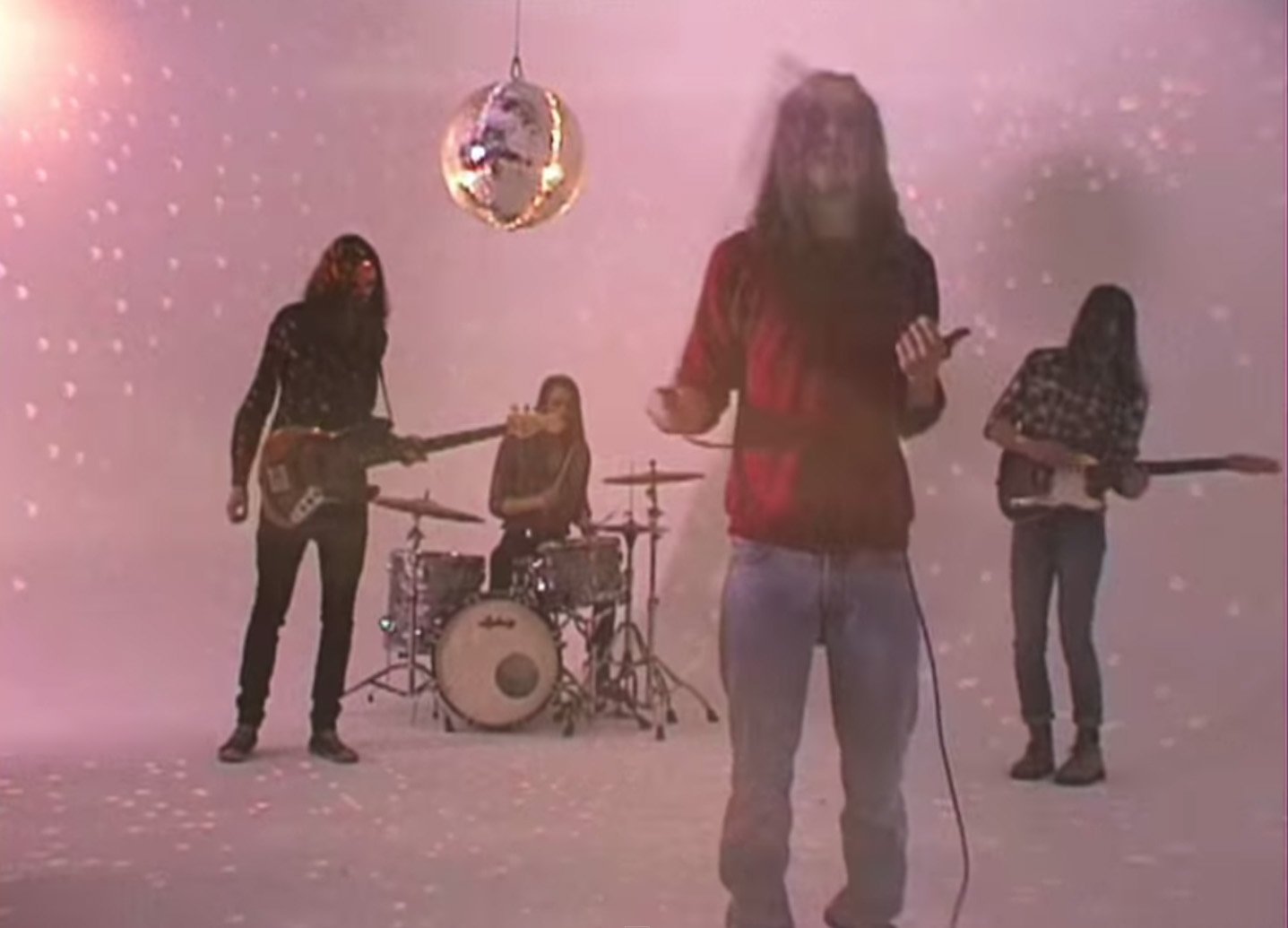 Blaue Blume, post-rock influenced or catchy dream-pop melody. One of the many new Danish bands on the verge of making it big
image: Screenshot of Blaue Blume video

Though it might not be your first guess, Denmark is rich in bands and musicians and has a big and diverse music scene.

In fact, if I were to list all of the Danish artists worth hearing, I would have to create another website. Luckily, some of them have been more successful or noticeable in the past couple of years and have been making a big name for themselves nationally and outside Denmark.

In 2010, the University Post named five Danish bands you need to know.

I think it is about time for an update. So here’s my top 5 recent Danish artists.

MØ
This highly exuberant and Spice Girls loving singer from Odense has captured the hearts of music lovers all over the world. She became an instant musical crush for many with her first song Pilgrim published two years ago in the summer of 2012 and it has been an uphill ride for MØ ever since. She released her full length debut album No Mythologies to Follow earlier this year and has spent all summer playing the biggest music festivals in Europe with a US tour lined up for autumn. Everyone seems to love this girl and there’s no reason why they shouldn’t.

Rhye
Although originally based in Los Angeles, California, half of the downtempo duo Rhye is Danish instrumentalist Robin Hannibal, who is also a member of another Danish collective Quadron. It was him, who invited Milosh – the other half of the duo – to Denmark in order to spend some time in the Studio, which resulted in the creation of Rhye. Their soothing, intimate Sade-like melodies and anonymity became an instant hit with the audience landing them a record deal with Universal Music Group. Their debut album Woman was released last year to a wide critical acclaim and featured many Albums of 2013 lists. Rhye is definitely one of the great acts that put Denmark on the map and, no, the singer is not a woman.

Chorus Grant
Chorus Grant has been the name on everyone’s lips this year as his breezing americana melodies have captivated the whole nation. Though Kristian Finne Kristensen had an album out in 2012, it is his latest record Space that he calls his debut. Already released in Scandinavia back in February it is soon to get its international release as well, so even more people would be able to experience the magic of Chorus Grant. His matinee at this year’s Roskilde was jam packed proving his potential to be the next big thing from Denmark.

Blaue Blume
Capturing a vast range of musical styles in their music, Blaue Blume are charmingly excellent no matter whether they express themselves in an epic post-rock influenced tune or a catchy dream-pop melody. Jonas Smith’s stunning falsetto, which at times resembles When Saints Go Machine’s lead vocalist Nikolaj Manuel Vonsild, has an ability to paint rock operas and medieval tales while his band members’ masterful skills surround it with a great soundscape. Landing a spot on the national Danish radio chart Det Elektriske Barometer boosted the band’s recognition earning them a slot on the Rising stage at this year’s Roskilde Festival. If this has piqued your interest, their debut EP Beau & Lorette is out now.

Sekuoia
Danish electronic music is not just Trentemøller. The electronic music scene in Denmark has expanded and grown a lot in the past few years making it easier to reach a wider audience. Among such artists like Den Sorte Skole and Tomas Barfod, who have also gained great popularity in the past few years, Sekuoia is one of the standout producers creating fantastic glitchy electronica that can compete on an international level. His debut EP Trips was released two years ago, but with remastered tracks popping up this year and an impressive summer tour round Danish and European festivals, he is just on the verge of becoming very big.