Student life is tough when you are a pop star 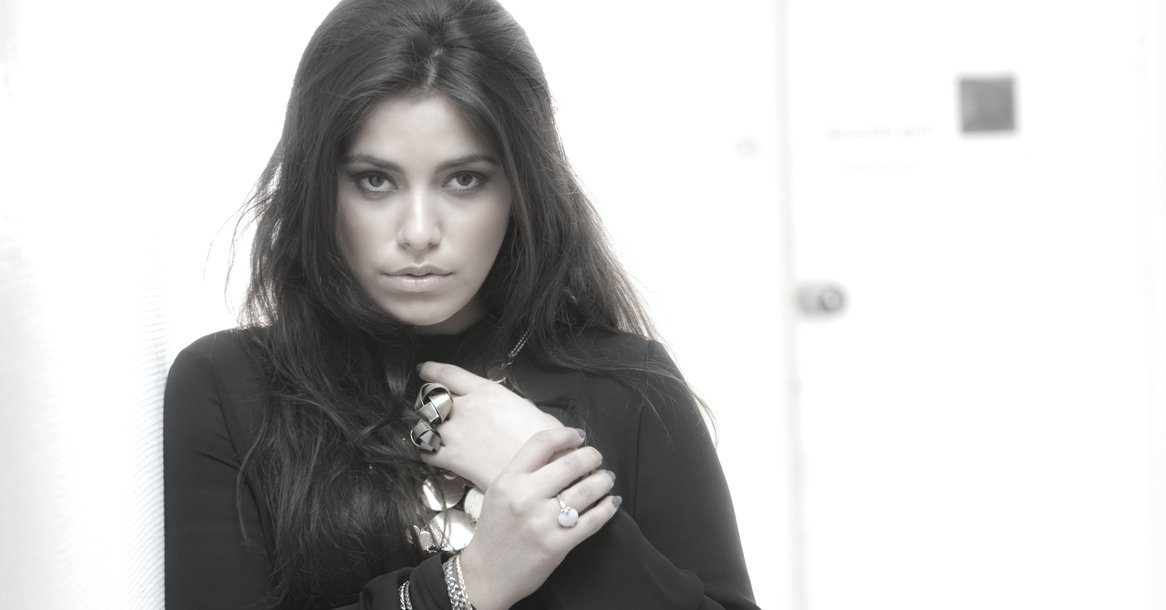 After a chance meeting at a party, she was whisked off to New York to record her first music video. Between law exams and posing on skyscrapers in her underwear, Marijana tells us about her crazy adventure

Four years ago, two guys are walking around at a party. They talk with a girl. They tell her that they are music producers, and that they are looking for a someone to sing the demo vocal on their club track, and they want her to sing. She declines, but introduces the duo, Superfunnix, to her friend, 24 year old law student Maja Vuceljic.

“That is where I got into the picture. My friend and I both went to their studio, and after they had recorded my vocal, they wanted to release the single with me.”

The single was Saturday by Marijana & Superfunnix, and that’s where it all took off. From there, Marijana was sent off to New York to record a music video.

On top of a New York skyscraper

It was spontaneous idea to go to New York to shoot, and one of the craziest experiences in Marijana’s life. But, it wasn’t all as dazzling as the video portrays.

“It’s not so glamorous as people might think. The first scene was shot on the top of a skyscraper in cold rain and fog in the middle of October. It was a bit embarrassing when all the people who worked there began to stand in the windows and stare at me, while I am lying on a beach bed, posing in underwear on the rooftop.”

“After the rooftop shoot, it was still morning, and we went to a club, where we had to film the next scene. Of course it was empty, and the cleaning personnel was walking around cleaning up after last night. But it became a great scene, which doesn’t say “party with the cleaning folk at noon”, but screams of colors and a party all night atmosphere.”

When she is not up on the stage, Marijana goes by Maja, and spends most of her time with her head buried in books, as she is busy both recording music and completing her Master’s in Law.

“It’s tough. I won’t deny that. When we filmed in New York, I had to study for my property law exam between the shoots. And it’s usually like that. I study, have a student job, family, friends, and a boyfriend to take care of, and the music, which has mostly been a full-time job.

”There has been a lot. Especially, when we have had to shoot music videos, and when I have had gigs. About a year ago, I had to go on a club tour every weekend for two months, and I had other gigs beside that, so I had to do my home work on the tour bus.”

After “Saturday”, Maja wanted to make her own songs, and to make more pop inspired music, so she released her first single as a solo artist, To Skridt Frem, but it is a rough life.

To give her studies the fullest attention on her Master’s, she has had to cut down on the hours in the recording room, but still had time to release her latest single Altid.

“I am finished in December 2014, hopefully. And then I am going to give music a fair chance without any disturbances from law – except maybe when in connection with contracts!”

Right now Marijana is working on finishing her studies and recording her first album. So we will have to wait a bit to see her going full throttle on the music stage, but until that we can listen to her first three singles and follow her on Facebook