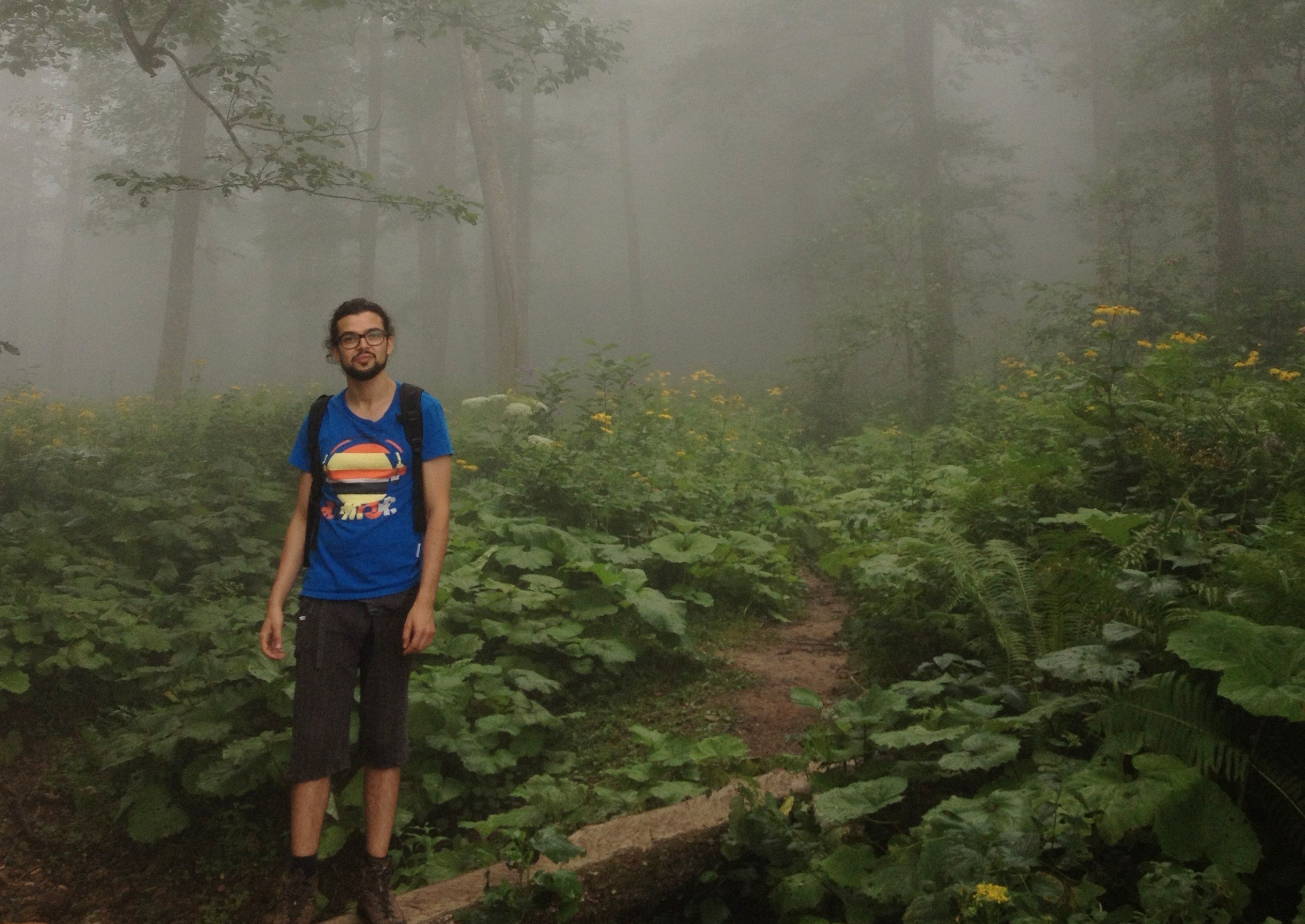 To go or not to go? E-mails from China have got a Copenhagen forestry student thinking

Earlier this summer, Walid Fayez Mustapha, a Copenhagen forestry and nature management student, got a surprising, if not slightly mysterious, e-mail.

It asked him if he would like to speak at a conference in China on Clean Development Mechanisms (CDM). He has no idea who the lady is who sent him the e-mail.

Since then, she has repeatedly contacted him, and he doesn’t know how she knows him. But he assumes it has something to do with his involvement in the climate talks COP17 last year.

Not sure if I am the one

He has been asked to speak, together with executive directors of large industries and respected professors in forestry. The conference is called the First Annual Conference on GreenTech, and is part of the Low Carbon Earth Summit in Guangzhou in south China.

To the University Post he admits that he is flattered, yet still unsure of himself.

»I am still a student, and honestly, I’m not sure if she knows that or if I am actually qualified,« he grins.

Got into climate politics

The conference website says it will offer ‘practical perspectives on green economy, promotion of sustainable or renewable energy, and [will] exhibit technical resolutions to solve and predict the existing issues.’

Walid can be forgiven for thinking that he simply does not have the time to attend classes.

While he talks to the University Post reporter, he has one eye on the computer, searching for articles about REDD+ [Reducing Emissions from Deforestation and Forest Degradation – a climate project, ed.].

Too much to do, not enough time

»I did actually think about starting my own small NGO [non-government organisation, ed.], so I could get easier access to funding. But as I think of it, it is too time consuming and the time to do it just isn’t there,« he says.

At COP17 Last year, Walid organized the trip, and elected other forestry students to attend. He was the UNFCCC so-called ‘focal point’, meaning that he was the connecting link between IFSA, an international forestry student body, and the UNFCCC secretariat prior to the conference.

His commitments keep him busy.

He will be able to go again this year, this time as a liaison between forestry students and researchers.

»I have a Master’s thesis to plan, potential field work, and I expect myself to do well in classes,« he laughs.

Walid Mustapha will update University Post readers with the negotiations and events taking place at the next climate round in Doha.