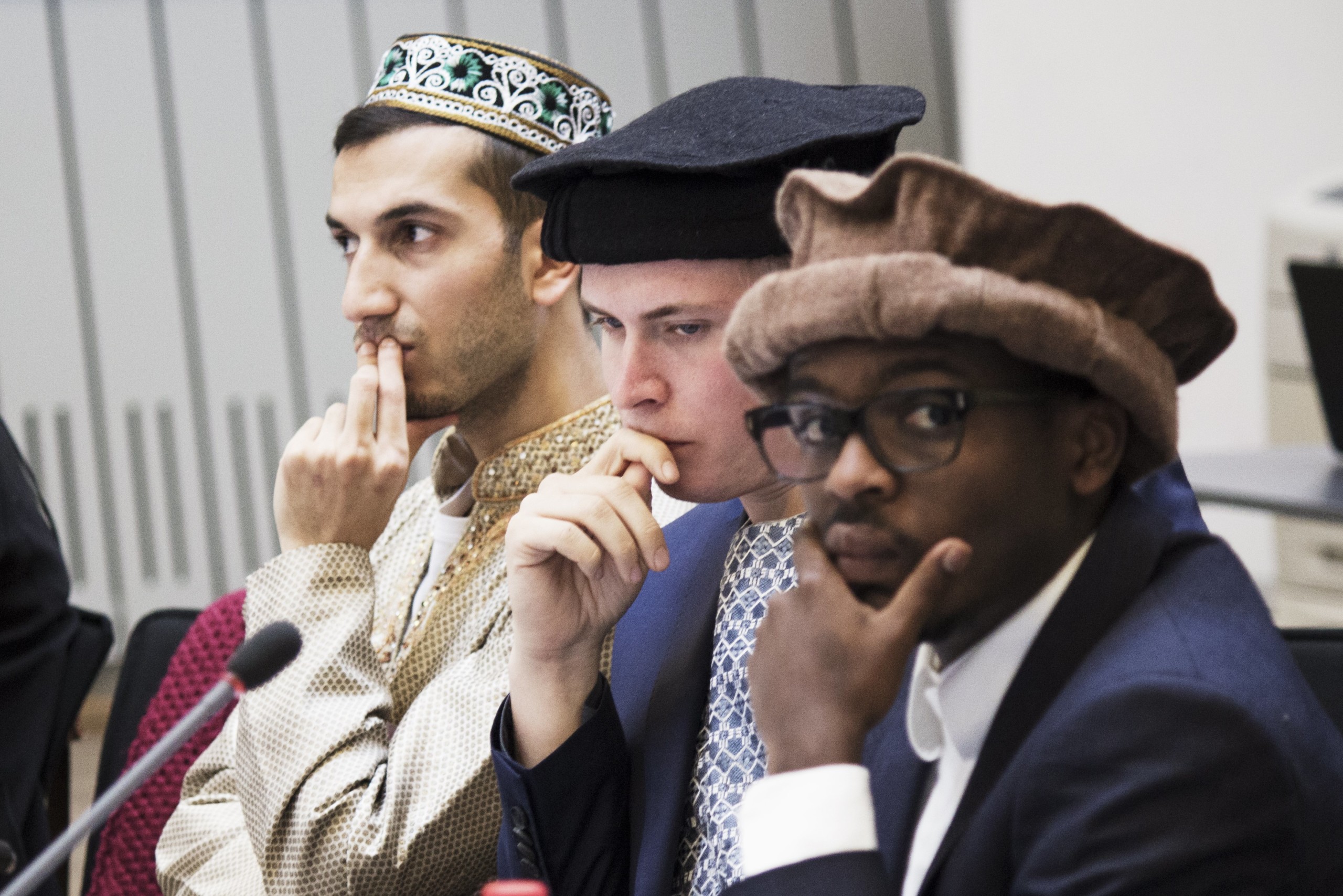 The Danish Model United Nations DanMUN is a diplomacy competition that simulated the United Nations Security Council, the primary decision making body of the UN. Since 2006, it has been run as a forum to teach students essential skills in diplomacy and international relations.

This year, DanMUN will be held at Frederiksberg Palace, home of the Royal Danish Army Officers Academy and is set to take place between 13-19 October. Around 50 students, including 8 students from outside the EU will be in attendance this year.

“If you are interested in international relations and foreign affairs, this is the number one thing you could be doing with your holiday,” says Mikala Sørensen from DanMUN.

In this year’s competition, students will compete in groups of three known as delegations. Each delegation is allocated a nation to represent and delegates are required to debate, negotiate and bargain on behalf of that nation.

Delegations at this year’s conference will be representing Argentina, Australia, Chad, Chile, China, France, Jordan, Lithuania, Luxembourg, Nigeria, Korea, Russia, Rwanda, the UK and the US.

For students, DanMUN represents and excellent opportunity to gain understanding and empathy for other countries, says Mikala Sørensen. Students benefit from “insight into the world of diplomacy, and sharpen their ability to argue their case,” she says.

Conflict that could escalate

Most importantly, delegates have the chance to witness the inner workings of the UN, Mikala adds.

This year’s DanMUN provides delegates with six days of intensive debate, as well as the chance to hear from several prominent speakers within the international relations community. Each year, a new topic of global importance is chosen as the theme of the competition. This year the theme is ‘The Seas of China – from Regional Tensions to International Conflict’.

“We wanted to choose a conflict that could escalate internationally,” says Mikala, “very few people are actually aware of the risk of this situation.”

With every conference, the organisers of DanMUN aim to make the conference bigger and better, expanding the number of roles open to students. “We are doubling the number of press, so we now have four delegates acting as press instead of two, representing different news sources” says Mikala.

Applications are open now, and you can find the application form here:
Apply for DanMUN 2014.