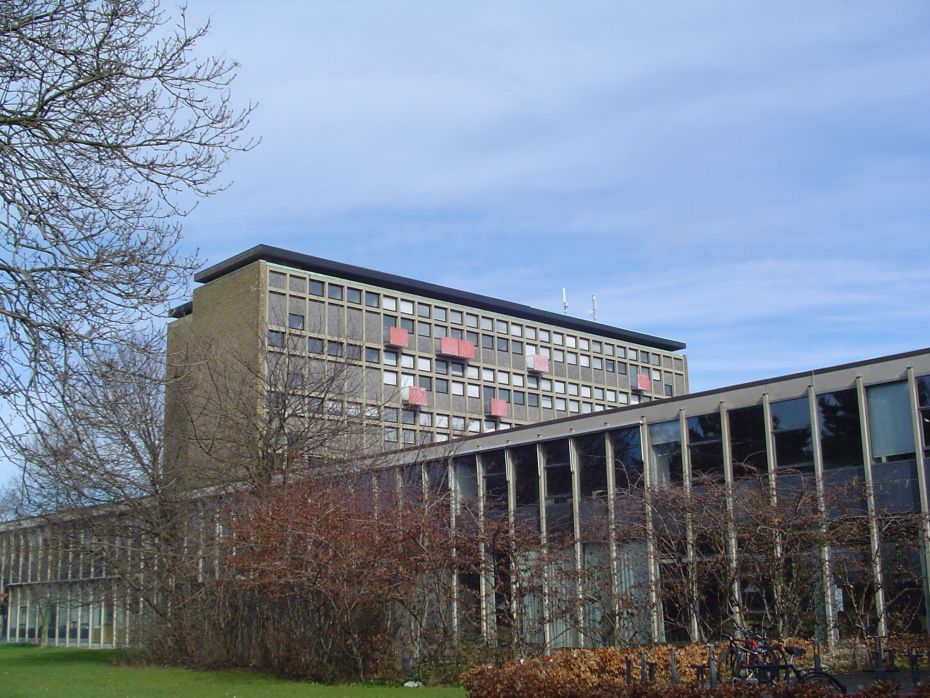 254 students object to losing Lecturer of the Year 2014

Less than a year after being named Lecturer of the Year at the Department of Chemistry at the University of Copenhagen (UCPH), Sten Rettrup faces dismissal as part of UCPH’s financial cutbacks for 2016, writes Uniavisen.dk. According to students, firing Sten Rettrup will lead to lower completion rates and lower average grades in ”important courses” in Chemistry.

In response to the news, PhD candidate Stine T. Olsen and masters student Jonas Niemann have issued an official objection to the Dean of the Faculty of Natural and Biological Sciences, the rector, and the chairman of the board at UCPH. They have also started a petition among students and staff at the Department of Chemistry. At the time of publishing, 254 have signed the petition, saying that they don’t agree that Sten Rettrup should be fired.

In the objection they argue: ”The board’s criteria for dismissal state that ‘With savings of DKK 45 million in the VIP-area we have tried to protect the core tasks in research and education as much as possible.’ We believe that firing Sten Rettrup will be detrimental to core tasks in education, namely the quality of lectures.”

”No one has been fired yet”

When Rettrup was named Lecturer of the Year, the students said of him that he makes the material understandable, explains it thoroughly, and is dedicated to and interested in his students. With 82 members of staff due to be dismissed, the Faculty of Science is the faculty that have had to fire the most members of staff as part of UCPH’s financial cutbacks.

The Dean of the Faculty of Science, John Renner Hansen, says it’s too early to comment on this specific case, due to the hearing phase still being in progress and first finishing at the end of this week. When the hearing phase ends the UCPH staff tapped for dismissal will receive their final letter of dismissal.

”The case is still in the hearing phase, no one has been fired yet. It would be inexpedient for all parties to comment on this case right now. We will of course answer the complaint in question as soon as possible,” says John Renner Hansen.