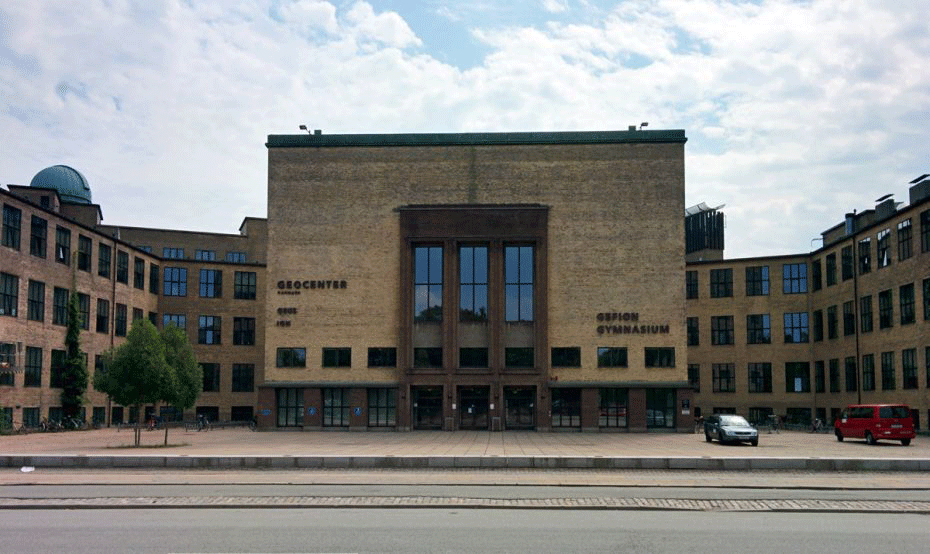 After 30 years at UCPH, the internationally renowned geology professor Hans Thybo was suspended in the beginning of September and threatened with dismissal. Now, 106 students signed the petition against the suspension.

Many Geology students were surprised when they received an email September 5, which read that Hans Thybo, a professor at their institute, was suspended and that the university administration was considering firing him.

Thybo has been employed at the Institute of Geology at the University of Copenhagen since 1986, first as an adjunct professor and then later as a lecturer and since 2001 as a professor. He is one of the world’s leading researchers concerning the Earth’s approximately 400km-thick upper layer and has previously been a guest professor at several internationally-recognised universities, including Stanford University. Back in Denmark, he has served as vice president of the Academy of Sciences.

In 2014, Danish newspaper Berlingske published a write-up of Thybo in light of his 60th birthday:

“His deep insight has brought him many places – to Greenland, the US, East Africa, a large part of Asia and even Russia, where he helped local researchers to determine what magnificent geological processes lie beneath the formation of the world’s deepest and most special lake, lake Baikal.”

Now Thybo’s days at UCPH are probably numbered. Thybo does not wish to comment on the case. Nor has it been possible to get comment from the head of the Department of Geological Science and Natural Resource Management, Claus Beier, because it concerns a confidential matter and the case has not yet been completed. Beier writes in an email that Thybo is still an employee of UCPH, but is not currently working.

Astrid Folden, geology student, will however, speak out. She is among the students behind a petition backing the dismissed professor.

In total, 106 students from Geology have signed the petition against Thybo’s suspension. This corresponds to circa 45 percent of the second-year students, who had Thbyo as a lecturer. In the declaration of support, the students describe Thybo as “an engaged teacher, with a passion for teaching future geologists who also trains us to stand on our own two legs and think independently.”

Confused about the dismissal

According to Folden, the students are both surprised and upset about the suspension.

“There are many of us who are really happy with him as a teacher. We have not received an official announcement about his dismissal. And we are hugely upset that we will lose a really talented professor. There are currently seven ph.d students, guest lecturers and postdocs alongside Thybo, who are uncertain about what will happen if he is fired. He cannot be replaced, because who is one of the world’s leading researchers specialising in the world’s upper layer,” says Folden.