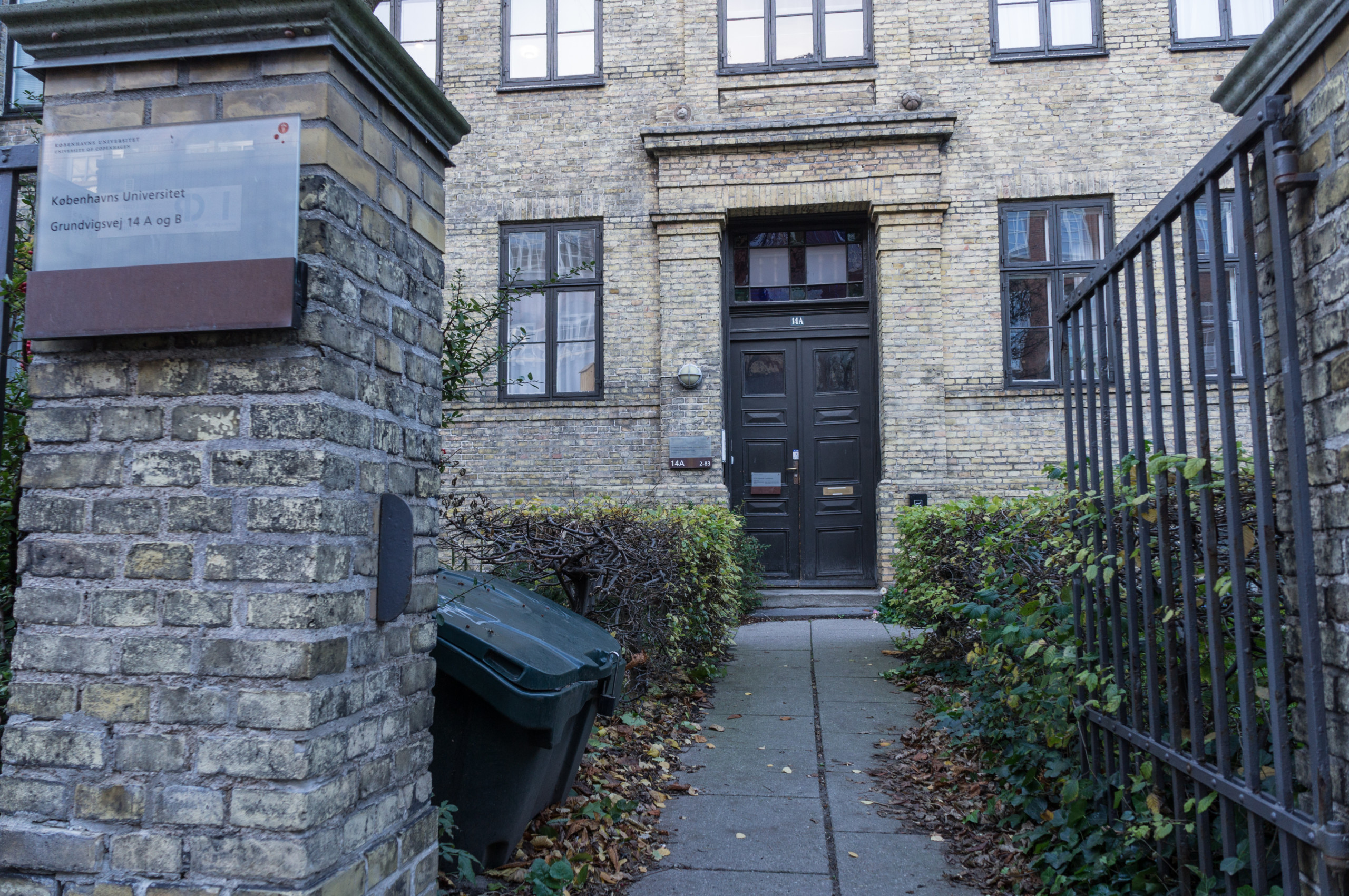 The University of Copenhagen's housing unit is overcharging on rents, withholding deposits, and trumping up fees, students claim. Now the students are fighting back

In an e-mail sent to the housing foundation, Grace writes that, “we believe that the Housing Foundation exploits students from foreign countries, who do not speak the language in Denmark, thus are not familiar with the local laws and their rights. We have come to believe that the Housing Foundation Copenhagen takes financial advantage of students who are in need of accommodation, have little money and are only in Denmark for a relatively short time, thus have limited ability to seek adequate remedies for their unfair treatment.”

She has started a group, ‘Students Against the UCPH Housing Foundation’, and goes on to detail what she calls improper and illegal conduct on the part of the housing unit.

Each paid for a one-bedroom apartment: “We were each not aware that we would be sharing with two other students”

The litany of complaints assembled by her includes the renting out of one bedroom apartments to multiple people, attempts to withhold deposits, and excessive cleaning fees. The students paint a picture of an organization that is systematically and, they say, fraudulently, exploiting those who have often left the country and who feel they have no recourse.

In one case, for the month of September 2014, Edward Mannion, Stephen Byde and Conor Mahan each paid DKK 3,063, and a combined total of DKK 9,189 rent per calendar month for a one-bedroom apartment on the outskirts of Østerbro.

“We were each not aware that we would be sharing with two other students,” they have written in a statement that they have shared with the University Post.

A so-called ‘cleaning fee’ subsequent to a lease is a chapter in itself. In one case, five complainants, including Grace Krutsch herself, were deducted DKK 4,400 in cleaning charges. When questioned, the Housing Foundation e-mailed pictures of other areas of the building that had no connection to the place where the students lived. The Housing Foundation later confirmed via e-mail that the cleaning charges were for the entire Åboulevarden building. Images sent to the students were from different apartments.

Cleaning charges also work, apparently, before a student moves into an apartment. Unclean apartments are rented out, and the students are subsequently charged for inspections. But Bjarki Madsen describes the room he got as “disgusting when we got it,” saying that, “the first thing we did was to buy cleaning supplies and clean the whole place.”

This did not stop the UCPH Housing Foundation from charging a ‘mandatory inspection fee’. Deposit returns after a lease are routinely accompanied by a bank transfer fee of DKK 500.

Students are provoked by UCPH Housing Foundation behaviour that to them seems more like a profit-seeking landlord than an organisation oriented towards a public service. This behaviour includes the e-mailing of photos of unclean rooms to the clean room students when they complain. Something that according to the documentation that the University Post has been sent, has happened several times.

In at least one case, a Copenhagen rental tribunal has already ruled in favour of one student’s complaint. The case has subsequently been appealed by the UCPH Housing Foundation.

The student, who does not wish to be named, has detailed his case to the University Post.

Housing Foundation: We don’t have to release documents

”We are a private foundation and are thereby not subject to the Danish Information Act [Loven om Aktindsigt],” Charlotte Simonsen, Director of the UCPH Housing Foundation wrote in her e-mail response to the University Post.

Dependent on rent and fees

Either way, the UCPH Housing Foundation is using the UCPH brand name, UCPH of course explicitly standing for University of Copenhagen. The UCPH Housing Foundation is hosted on the UCPH website, has offices on UCPH’s Frederiksberg campus. Chairman of the Board is Grete Bertelsen, prodean at the UCPH Faculty of Science. The staff have ku.dk (UCPH) e-mails and requests concerning international housing are routinely channeled to their offices.

Charlotte Simonsen, Director of the University of Copenhagen Housing Foundation, says that she is sorry to hear that students find the fees related to housing too high.

“We do not agree with this”, she says, adding that “the list of fees should be known to everybody as they are stated both in the rental contracts and on our website.”

Charlotte Simonsen, UCPH Housing Foundation: “I am sorry if any students feel mistreated, that is definitely not our intention”.

She rejects the claims that the UCPH Housing Foundation is taking advantage of students.

“We are a non-profit organization, and we do not receive any financial support or subsidy. This means that our existence is dependent on income from rent and fees and that any kind of profit is invested directly in acquiring more rooms for the students, i.e. renting new places, furnishing them, renovating existing housing etc.”

According to her, rental income, income from withheld deposits, and income from fees are all accounted separately. The Foundation’s Board regularly reviews the levels of rent and charges.

The UCPH Housing Foundation gets a number of queries about withheld deposits and fees, according to Charlotte Simonsen. But the Foundation has only had four official complaints cases in 2015, including three from Copenhagen’s rental complaints court. “We consider this a low figure considering that there are 1,380 rooms rented out a year,” she says.

Students perceive us as part of UCPH

“We are a non-profit organization. Monies are spent on repairing or improving housing. We are audited every year, as per law. Everything is done by the book”, she says, adding that “I am sorry if any students feel mistreated, that is definitely not our intention”.”

Charlotte Simonsen, UCPH Housing Foundation: “We reply to all emails in the order they are received. I can assure you that no queries are ignored…”

The UCPH Housing Foundation got its initial capital from UCPH, but is financially independent and therefore fully user-financed without any additional financial support, Charlotte Simonsen explains.

Do you consider yourself part of the University of Copenhagen?
“One of the central points is that our organization is legally independent from UCPH. So strictly speaking, no. But we know that some of the students see us as part of UCPH, which makes sense since we work very closely together with UCPH. The international students and staff coming to UCPH are our primary customer.”

Not responding to queries

In the meantime, students have to contend with a Housing Foundation that, students say, does not respond to students’ questions and complaints. Christina Stath had electricity black-outs once a week for hours at a time due to ‘fragile circuits’ with no compensation – and requests ignored.

According to Charlotte Simonsen, Director of the UCPH Housing Foundation, they do respond to all queries. “We reply to all emails in the order they are received. I can assure you that no queries are ignored, however if an email ends up in our spam-filter (for instance if the email is sent numerous times), naturally then the response time is a bit delayed.”