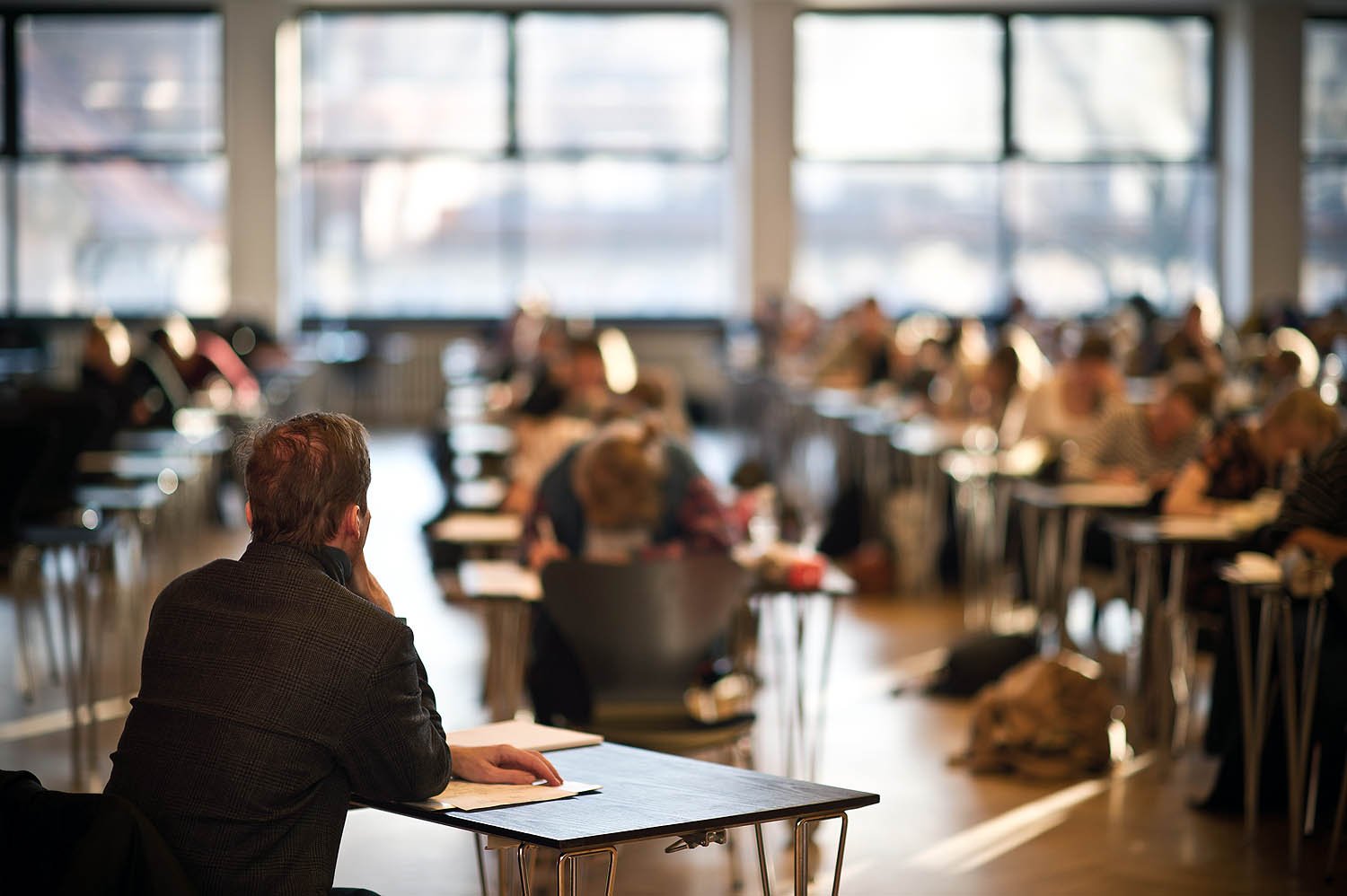 Full-time students — Students in Danish higher education have more hours in class and spend more time preparing than just a few years ago. The Minister for Higher Education is pleased with this development.

37,6 hours. That is how much time students in Danish higher education are spending on average studying every week, according to 2016’s international Eurostudent study comparing info on students across Europe.

The time spent studying has gone up by five hours since 2013, where students at Danish universities, university colleges and business academies spent 32 hours a week on their studies. Minister for Higher Education and Science Søren Pind is pleased with this development.

»We need hard-working, competent students who can carry us well in to the future. We should have high expectations and demands for Danish students. It is okay that pursuing a degree is a challenging task and that is why I am pleased with this development. With that being said, the increase is primarily due to more scheduled hours of classes and less due to the students efforts outside the classrooms. I would like to see these go hand in hand in the future,« he says in a press release.

Søren Pind hints at the fact, that out of the total increase of five hours – four of them are spent in class. So students only spend one hour more preparing.

I think it’s more interesting, what the students do within that time

But according to Student Council vice-president Marie Thomsen you cannot draw a straight line from total hours spent studying to the quality of that education.

»It’s just a quantitative goal that doesn’t necessarily say anything about the quality of education. I think it’s more interesting, what the students do within that time. It is more important to know how much of the time is spent on group work, classes or study groups, which can make people smarter the same way preparation can.«