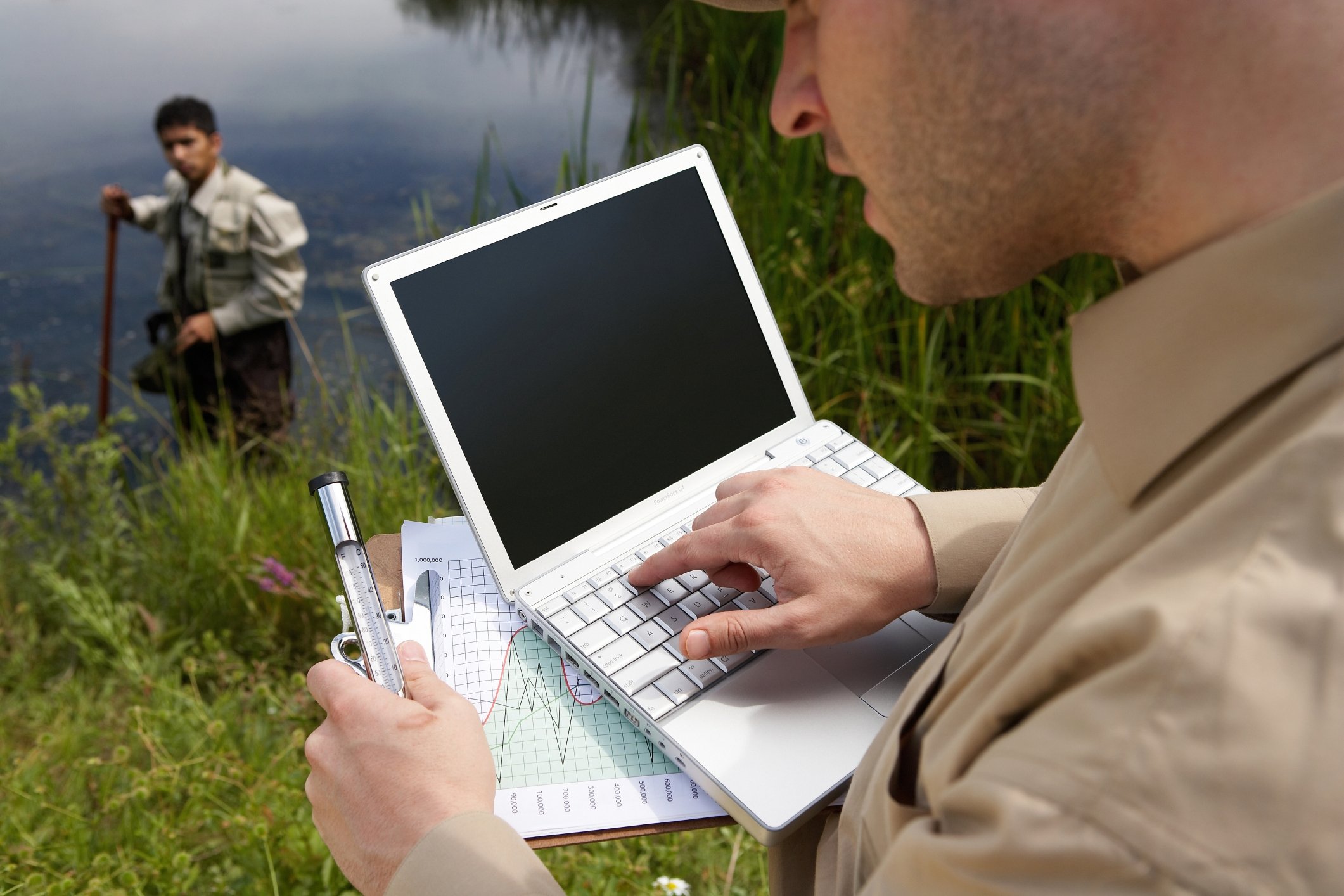 The world’s smaller developed nations, particularly in Scandinavia, have levels of research that are as good as, or better than, larger countries such as the US, France, Germany and Canada. This is according to a new Australian study reports University World News.

The new study is made by a Alan Pettigrew of the Australian National University. It compares OECD figures published last September for Australia and 12 other countries: Austria, Belgium, UK, Canada, Denmark, Finland, France, Germany, Ireland, Norway, Sweden and the US.

While Australia spends about 2.25 per cent of its gross domestic product on research and development Denmark spends at least 3 per cent, Sweden about 3.6 per cent and Finland almost 4, writes University World News.

Good at research spending and workers

Larger nations, like the US and France, have lower levels of international research collaboration than the smaller nations of Europe.

Where Australia has just eight researchers per 1,000 workers, Sweden has 10, Denmark 12 and Finland 16.

According to University World News for most countries, the increase in spending over the period 1999-2009 has been in the range of 13 to 45 per cent. However, spending on higher education research and development in Ireland and Denmark has more than doubled over the decade.