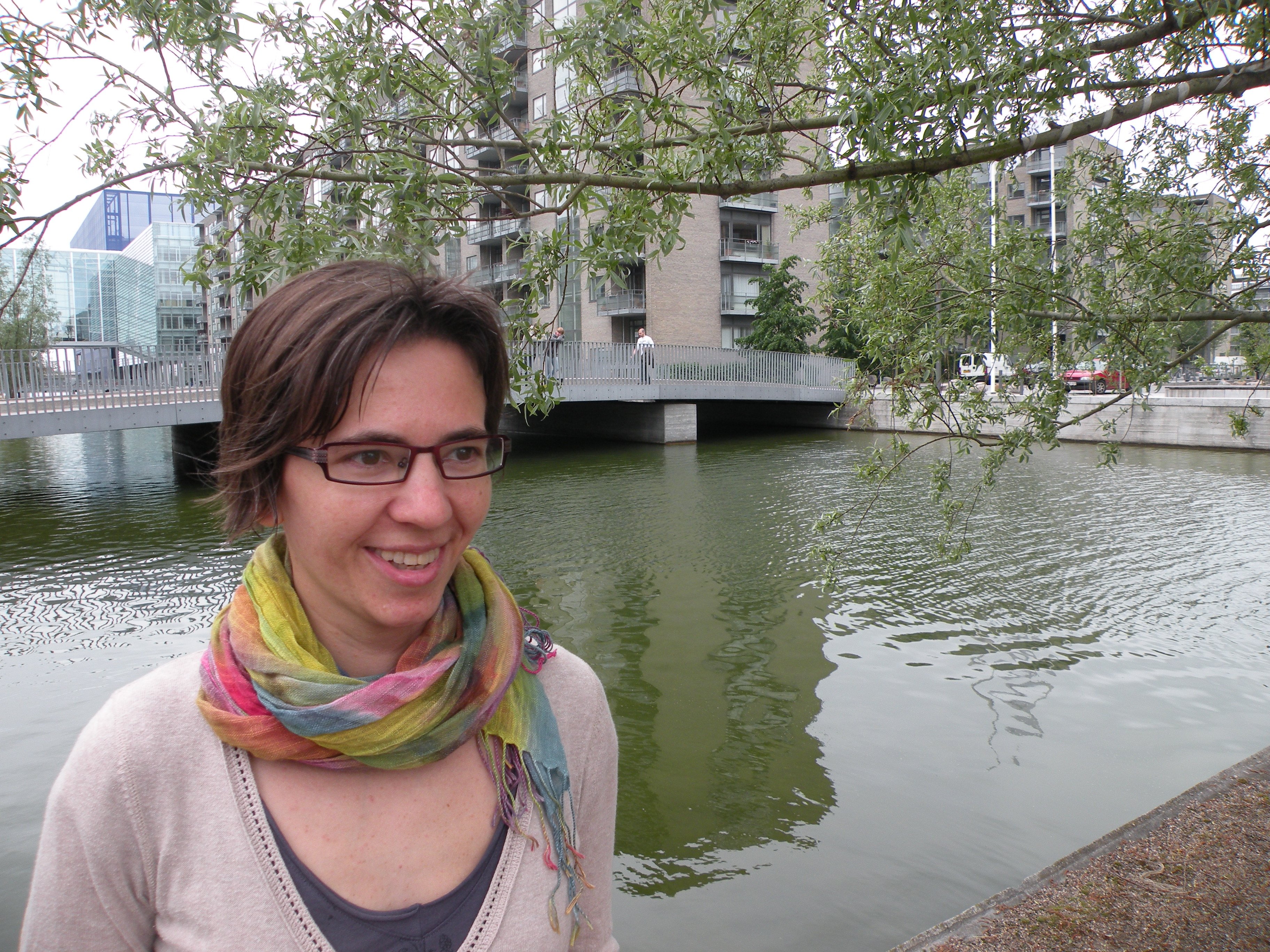 SPECIAL REPORT: WHY BOTHER LEARNING DANISH? Research will find out if, and why, internationals need to learn the language

It is the coffee break, and a friendly colleague chats with you in English. Suddenly she turns to her other colleagues, subtly switching into Danish and effectively leaving you out of the joke.

A banal, everyday situation in hundreds of lunch kitchens, coffee rooms and canteens throughout the University of Copenhagen – and a situation that is now to be the object of intense research.

Merike Jürna from Estonia is working on a PhD at the Centre for Internationalisation and Parallel Language Use (CIP) that will show why, when, how, and if international academics need Danish. She will use focus groups, questionnaires, and will even audio and videotape staff conversations in work and non-work situations.

It is early stages in her research, but she has already focus-grouped international PhDs.

»For them, learning Danish was mostly for socialising, for understanding the Danes better, for sifting through news headlines and coping with daily chores. Not for direct work-related reasons,« she explains.

Some of the PhDs said that they learn Danish to not feel isolated in the lunch break, others wanted to learn Danish because they »had kids, and would like to understand what the Danish kids say to them in the playground«, she says.

»In the shops, it would be nice to understand ‘på beløbet?’, when you use your credit card and not just stand there being confused,« she says.(It means ‘right on the money?’, and is pronounced ‘Pop-uh-luh-put’… ed.)
Some people in her focus group felt uncomfortable asking people to translate, »others felt tired from constantly concentrating on the language,« she says.

Nobody knows exactly how many international staff and researchers in Copenhagen actually want to learn Danish. But a busy PhD student planning to be in the city for a maximum of three years, is probably less motivated to learn Danish than a PostDoc with a family, who has opted for a career in Copenhagen.

Merike wants to find out more.

Policy at the University of Copenhagen has Danish and English as parallel languages. This is in opposition to universities that opt for English as a lingua franca on top of a local language. Ultimately her research can help inform and specify the details of an official language policy.

»The language policy is that Danish and English are in parallel. But all the interesting questions are about how you actually do this in practice,« she says.