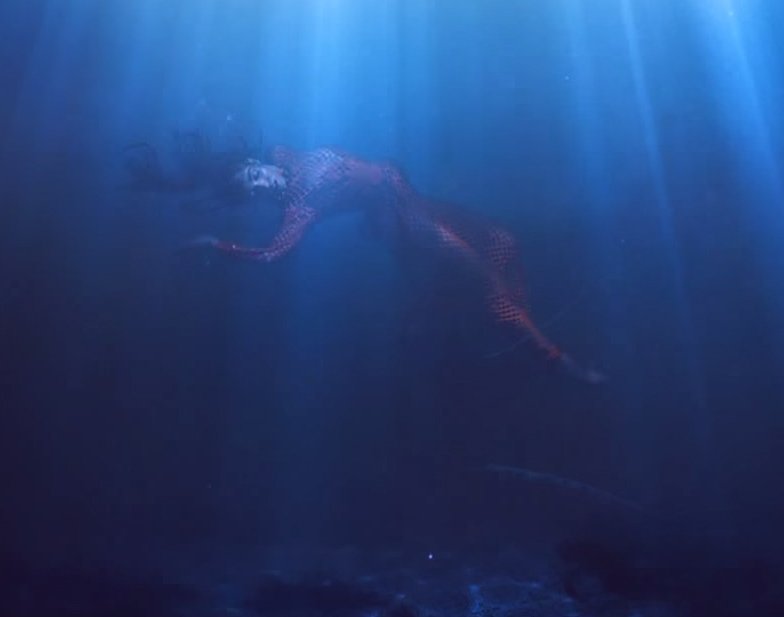 We hope you're enjoying your summer to the fullest! Here is a new batch of songs to brighten up your holiday from our music editor. This time from up-and-coming artists

In my estimation, these artists will blow up the music scene any time soon. Enjoy!

These three guys are trying to combine hip hop, pop, soul and indie music all in one and are doing it pretty damn well. With three singles and an EP out, and active rotation on DR P3 they have been intensively touring around Denmark since April and they’re not about to stop. Attracting more and more new followers each day, Mont Oliver are soon to release their debut album so here’s their latest single 19, which describes their overall sound the best.

Vienna-based English musician Sohn released his debut album back in April this year and it was met with a lot of good reviews from music critics. Besides that he has worked with such established artists like Lana Del Rey, Banks, Kwabs and Danish very own Rhye making him one of the hottest electronic music producers of the year. Seems like the Danish folk is digging him too as his concert back in March was completely sold out. It is our luck that he is coming back to Copenhagen on the 14th of August to play at Strøm Festival, so don’t miss out and check out his leading single from the album – Artifice.

Banks is another artists who is about to release her debut album this year. It’s titled Goddess and will be out on the 5th of September. Until now all of her singles have been an absolute success and have featured great electronic music producers like Shlohmo, Totally Enormous Extinct Dinosaurs, Lil Silva and others. Her music is a great combination of modern r’n’b and electronica, which combined with her gentle voice and dark visuals makes every track sound very intimate. No wonder she got the 3rd place in BBC’s Sound of 2014 list.

Rae Morris has been a backing vocalist for British band Bombay Bicycle Club for quite a while now and is finally emerging as a proper solo artist. On the 22nd of July she will release her third official EP and her debut album is on its way as well. Rae Morris has an amazing voice and writes very interesting pop songs therefore her solo work is a true treat. ‘Cold’ is the title track from the new EP, which was co-written by Fryars and is a beautifully told story about an ended relationship.

FKA twigs is the most interesting female r’n’b/electronica artist in a long time. By breaking musical and artistic boundaries she has created a very unique style, but one can still spot influences from such great female artists like Janet Jackson and Madonna. Her sound dips into the 90’s by incorporating elements of trip hop, but it is also heavily based on whimsy electronica and r’n’b. With two successfull EPs under her belt FKA twigs is about to release her debut album LP1 on August 12. Check out the stunning video for the lead single Two Weeks below.