Syrian student assistant: Scared for her family and friends 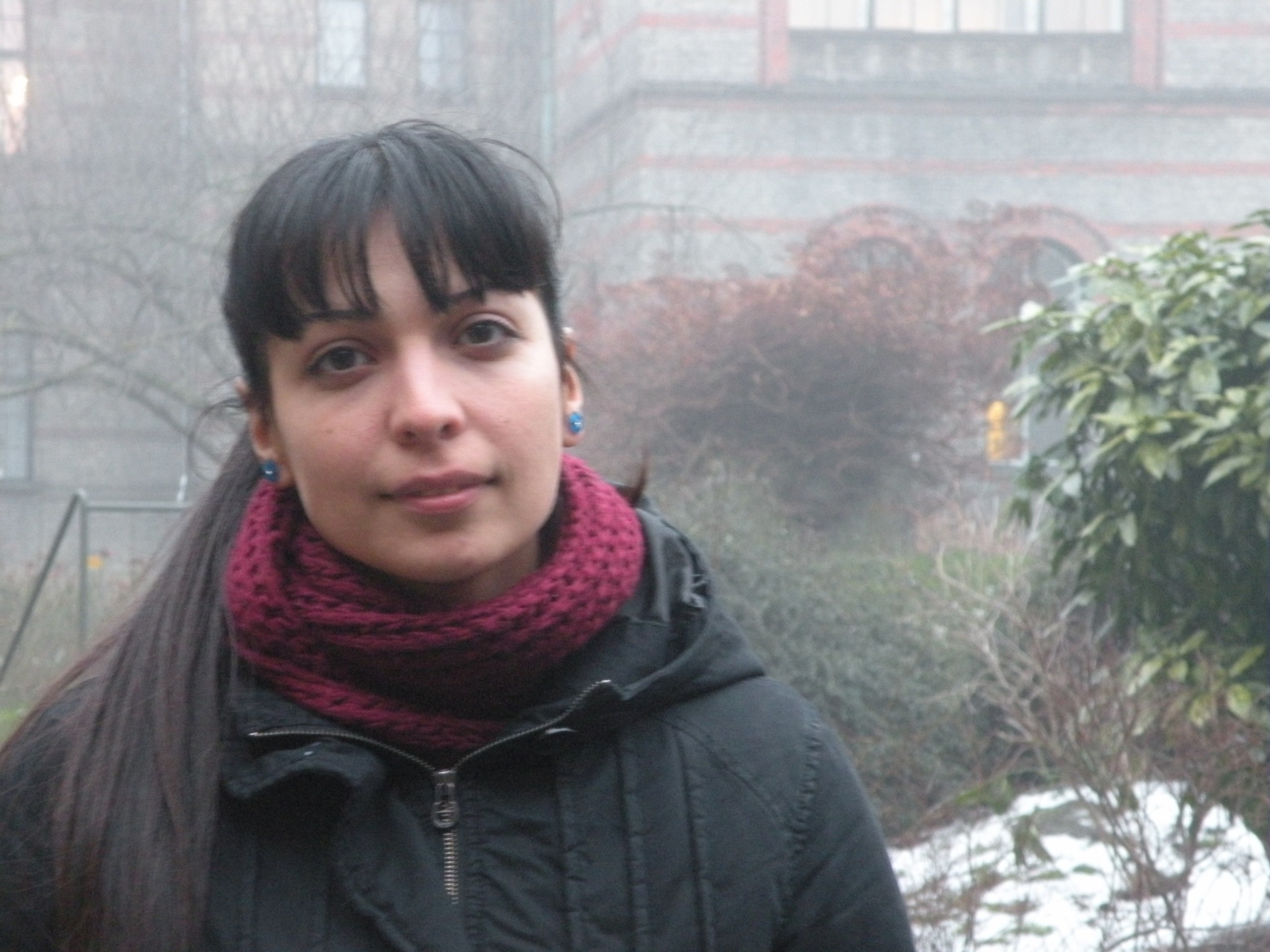 Syrian refugee Riema is an IT assistant at the Section of Biostatistics
image: Seraina Nett

She is a Syrian exile. She is a University of Copenhagen employee. And she has family and friends in the war zone

On the one hand, she says, she is strangely disconnected from everything that goes on in Syria. But on the other hand, the distance only seems to make it worse.

Riema Ali, currently an IT assistant at the University of Copenhagen, has been in Denmark since autumn 2011, a few months after the beginning of the conflict in Syria.

”It is hard to understand what is going on when you are so far away from it. In a way I’m more scared than my friends and family in Syria because of the distance. It is difficult for me to grasp the reality of the bombings, and of friends being imprisoned or killed,” she says.

Riema intended originally only to stay in Denmark for a short while. But then she reluctantly applied for asylum as she saw the situation in Syria deteriorate. After a process lasting for more than a year, she was finally granted asylum in Denmark.

”It was a lot of waiting, a lot of uncertainty for almost two years,” she says, ”and I can still feel the effects it had on my body and on my health”.

Riema holds undergraduate degrees in translation and in statistics, and is now working as an IT assistant at the Department of Biostatistics. She is hoping to start on a Master’s programme in statistics at the University of Copenhagen next semester.

Trying to fit in

Her parents and sister still live in Syria, in a relatively safe area, and are reluctant to leave their small community. But many of her friends have left the country after being threatened, persecuted, or imprisoned. An artist friend of hers had his artwork burned.

”Leaving your home – even a war zone – seems easy from the outside, but in reality it is very difficult,” say Riema.

“Apart from the practical issues, such as needing a bank account to receive a CPR-number, you also need to figure out how to fit in on a more abstract level. I speak English and moved to a country where everyone speaks English, so things were easier for me. But it can take a long time until you can make yourself understood.”

”Being in a new place and fitting into a new society takes a lot of energy, especially when you have to adopt a new set of rules, and subconsciously you are trying to create a new identity in your new life.”

Fellow exiles and immigrants react to the situation differently.

”I don’t want to be treated as a victim, I don’t want to be pitied, but I also don’t want people to ignore what is going on in Syria. It’s a dilemma: You don’t want to erase the past, but you want to escape it. It is always hard to fit in. People can either become aggressive or they over-assimilate as a result, but both extremes are bad. You need to find a balance.”

What she likes about Danish society is precisely the sense of privacy that other foreigners often struggle with.

”People tend to find the Danes very cold, but I appreciate the distance. And I am lucky that I arrived here through an exchange programme and therefore had a good network of friends from the beginning. ”

Spiralled out of control

The European Union has shown reluctance to take in refugees. Of the over 2 million Syrians that have left the country, only 64,000 have sought asylum in Europe.

”People in the West think refugees bring trouble, but you cannot ignore what is going on. Maybe this generation will manage to escape it, but the next one won’t”.

When Riema originally left Syria, the conflict was still in its infancy. She was living in a suburb of Damascus, in a relatively safe environment. There were demonstrations, closed-off areas, and military checkpoints, but ”at that point, we were full of hope,” she says.

Shortly after she arrived in Denmark, the situation began to spiral out of control.

”I have nightmares about being back in Syria, about being caught in this situation,” Riema says. ”The violence follows you, even if you did not witness it yourself. Every day you think it can’t get worse.”

“And then it gets worse.”