Take it easy, lazy you, there is no need to work harder 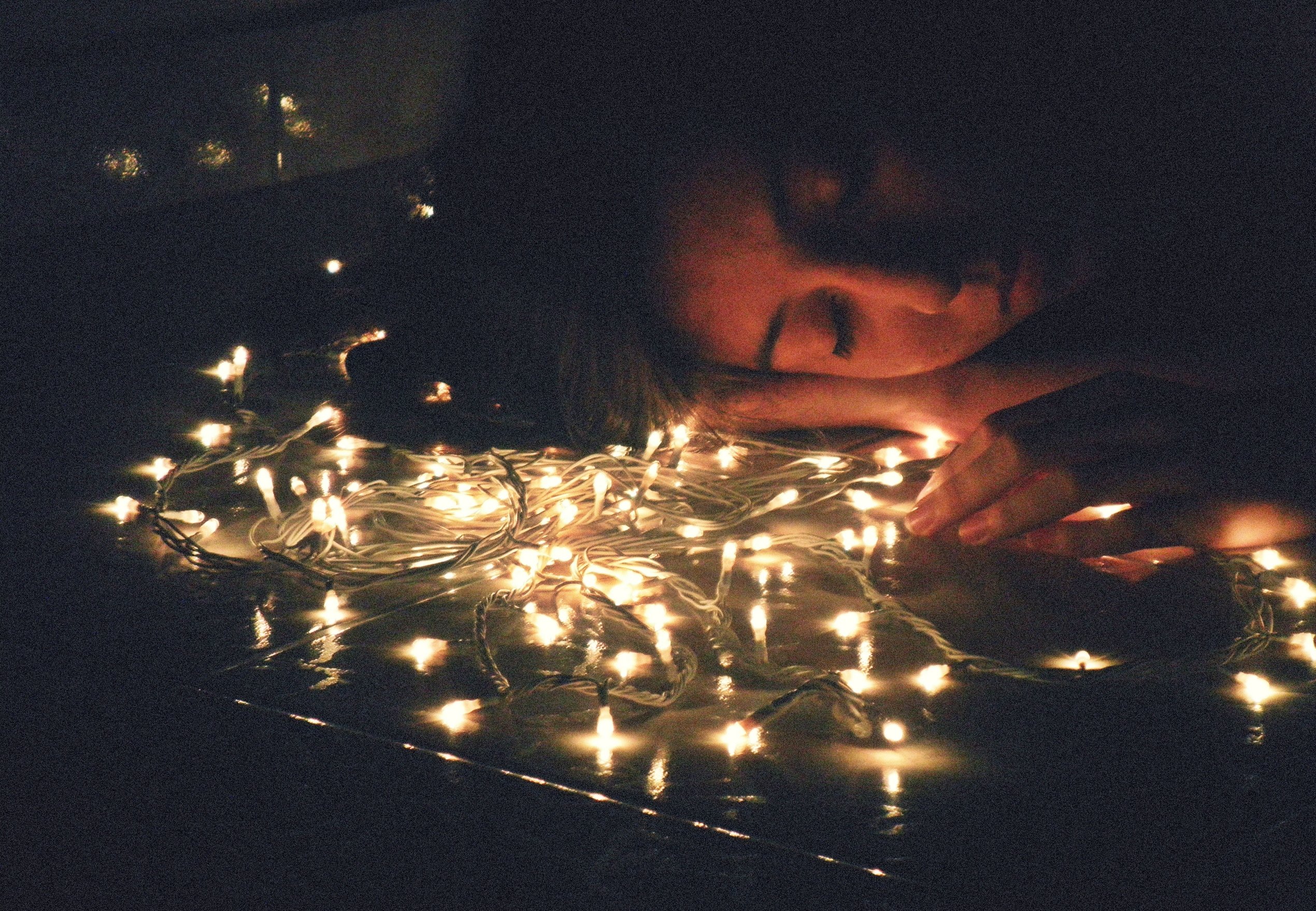 New research seems to imply that the less hours you spend at the office, the more productive you are

In a new analysis of a study based on older data, John Pencavel of Stanford University has found that the rate of productivity starts to fall rapidly after 50 work hours per week. There is also nearly no difference in total output between a 56 and a 70 hour work week suggesting that those extra 14 hours are just a waste of time, reports the Economist.

The research findings appear to be mirrored in the labour productivity statistics, which show that countries with fewer working hours per person, produce more per capita.

The new report is based on a re-calculation of World War One data from munitions factories. When people work more than 50 hours “output rose at a decreasing rate”. Pencavel, the report’s author, says that a “profit-maximising employer will not be indifferent to the length of working hours over a day or week”.

So how does Denmark fare?

According to the OECD report, Danes worked an average of 1,430 work hours per person in 2012. This is relatively low in terms of the international average. The standard work week in Denmark is 37 hours, and workers in Denmark get vacations of six weeks per year, with 11 more days off because of the public holidays. But, Denmark holds its position in the top ten countries with the most productivity, thereby bearing the study out.

The University Post asked Peter Norman Sørensen, professor at the Department of Economics at the University of Copenhagen, to explain what is behind the numbers.

“There could be two reasons for Denmark to be so high on the productivity list. First of all, we have a highly educated work force, which makes us more productive. Second of all, we invest a lot of money in technology that increases productivity,” he says.

In a university or campus workplace context, the study may give cause for reflection. “Most surveys suggest that we [academic staff, ed.] work longer hours than we are employed to do, especially the scientific staff. On the other hand, it is notoriously difficult to value our output, and hence to measure our productivity. Generally speaking, it is natural that your productivity declines when you work longer hours and your energy level drops,” explains Sørensen.

Article from the Economist here.