Temple libraries were for a constant, ongoing ritual 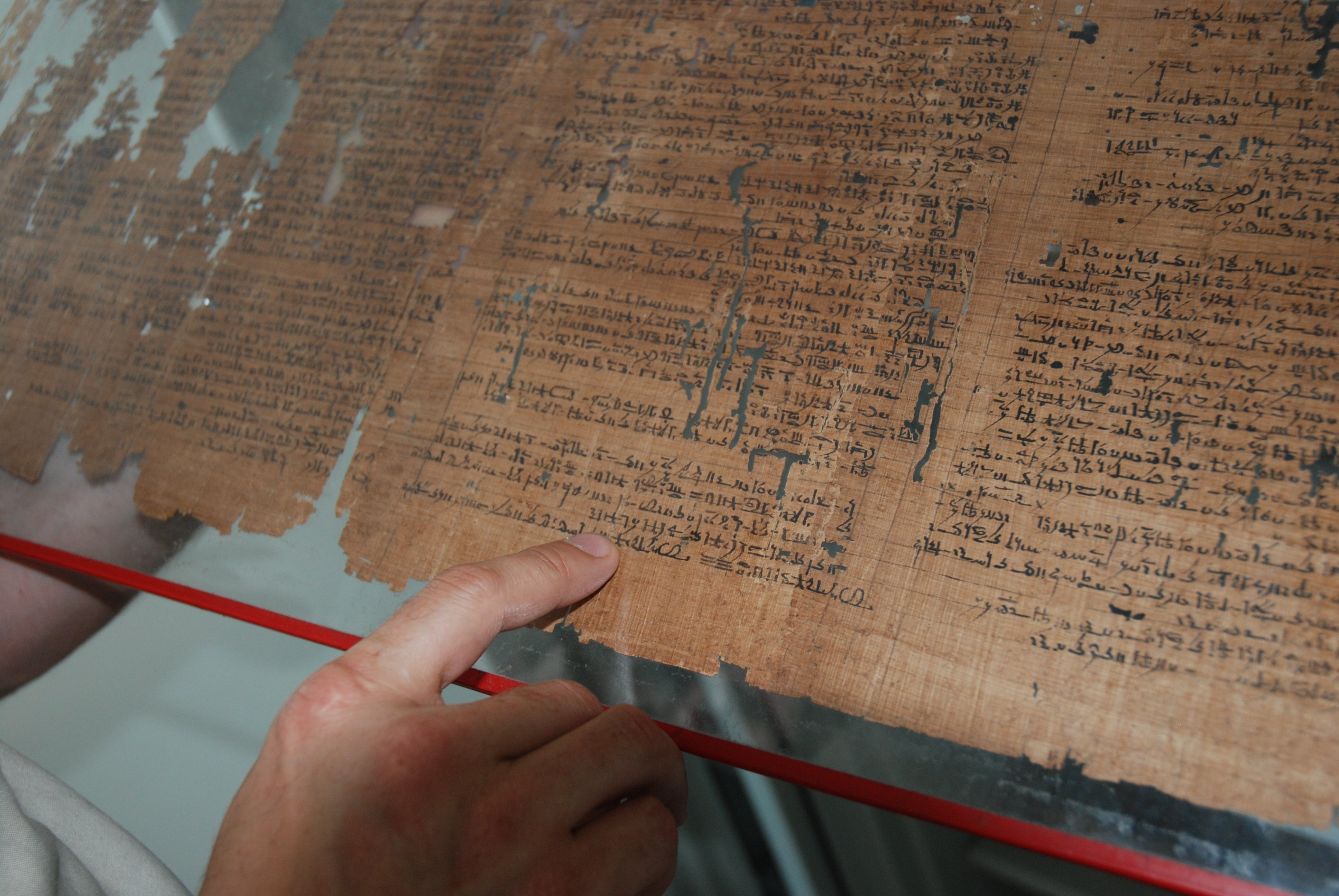 Egyptian temple libraries were only for the priests, who used the papyrus text ‘handbooks’ to perform complicated rituals

The daily operation of the Egyptian temples involved a series of complicated ritual performances – so complicated that the priests developed various ‘handbooks’ in order to carry them out correctly.

This is why the temples gradually developed the large-scale temple libraries, according to Professor Kim Ryholt of the Carsten Niebuhr Institute.

»All temples have a library attached to it. But this is not a library in a modern sense, not a public service. The temples were not open to the public except at festivals, and no one but the priests had access to the libraries« he explains.

»Every morning, the priests will perform ‘the morning toilet’ of the deity through a complex ritual. It would typically consist of more than one hundred steps, such as burning incense, breaking the seal and opening the doors to the inner part of the sanctuary – the naos, singing morning hymns, and applying make-up to the statuette, almost like a doll, that was treated as a god or goddess within«.

Apart from the handbooks keeping the priests abreast of the rigorous ceremony, there are also a number of treatises on different subjects and numerous historical narratives.

It is through these texts that Kim Ryholt studies how Greco-Roman period Egyptians interpret their own historical and ancient past – including the pyramids and monuments.

Read about how Egyptians’ thought that everything that is great is Egyptian.