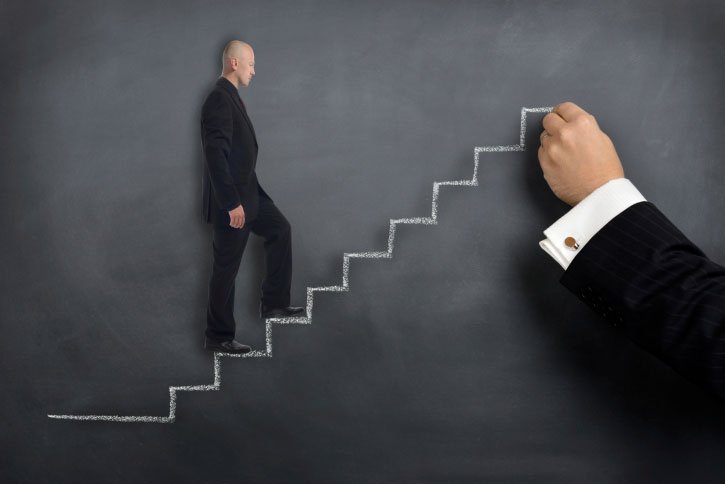 Young scientists and researchers should now be able to follow a clear career path that ends in a position as professor. A new tenure-track system is being implemented at the University of Copenhagen.

Guidelines have just been released to the University’s heads of department of the new system: It gives six-year contracts to assistant professors that are designed to have them ending up at the tenured, associate professor level – a permanent contract with high job security.

The new tenure-track system for the University of Copenhagen has long been promoted by the Prorector for Research and Innovation Thomas Bjørnholm, who is the chairman of the group that is working on the details.

What am I here for?

In a featured comment on the University Post two years ago, he described a career in research as ‘Kafkaesque’. One in four researchers had no idea what to do in order to advance academically, according to a survey by the Danish Agency for Science, Technology and Innovation.

In the comment, Thomas Bjørnholm used the analogy of a Kafka novel to illustrate the present Danish university system: “In The Castle, the protagonist “K” arrives in a village at the foot of a castle. He has been told that he is to fill the job as surveyor of the castle. However, for some reason it is impossible for K to reach the castle”.

“Why in the world was he hired, if the castle repels him? Was he hired at all? Does the castle really exist, or is it a figment of his imagination? And why will none of the strange villagers and mysterious castle workers answer his questions?”

Without a clear path to a permanent position, universities cannot get the best researchers to leave home and move to Copenhagen. Temporary employment is not enough, and will result in a brain drain if foreign universities are better at securing long term employment for their researchers.

The new University of Copenhagen tenure-track system is designed to be internationally recognizable, and unlike in the Kafka tale, transparent to all applicants.

It should allow a wider spectrum of talent from abroad to come to Copenhagen, or to continue their career here.

In the guidelines, the track is visualized as a six year process:

Recruiting starts with a vacancy announcement, set-up of an assessment committee, interviews and trial lectures, and the final decision by the Dean on appointment.

After recruitment, the budding professor gets a tenure-track plan. Following the plan, the tenure-track assistant professor is updated with regular performance and development reviews, a mid-career appraisal, and a final appraisal that hopefully ends in promotion to a tenured, more permanent, position as associate professor. The required six-year period can be extended for leave and illness.

Final promotion to tenure will be via a Dean-appointed assessment committee consisting of the head of department and two external assessors.