The big UCPH meltdown: Timeline of the cuts 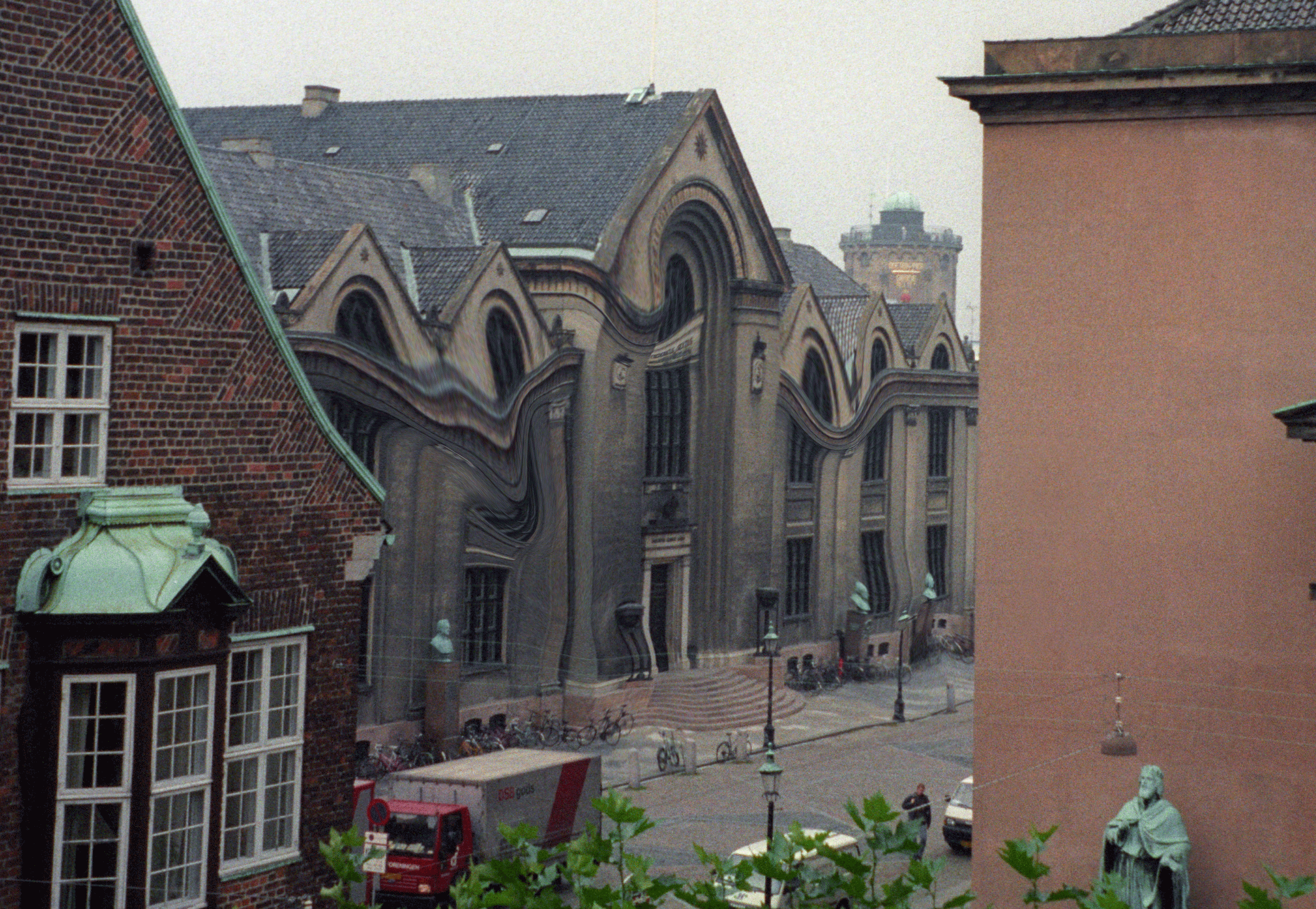 Back in 2015, in a surprise move that took Danish universities by surprise, the newly elected centre-right Danish government announced substantial cuts to funding for Danish higher education and research.

Since then the University of Copenhagen has implemented a series of cost-cutting moves that just seems to go on and on.

The cuts came on top of already inflicted cuts to funding from a reform that intends to speed up students’ graduating times, the so-called Study Progress Reform.

Here is a timeline of some of the key cutbacks that we know so far:

31 August, 2015: The Danish government announces that billions will be cut from the university budget

29 September, 2015: University Post reports that universities, students and businesses were surprised by the Danish research cuts

30 October, 2015: Reports indicate that up to 30,000 protested against Danish cuts to education. The protest was organised by 30 student unions and academic organisations, to speak out against the governments DKK 8.7 billion cut of education funding over the next four years.

2 November, 2015: More cuts to UCPH administration.
Popular activities for staff and students to be cut, including the spring festival. A reduction in PhD’s and in the administration is also planned.

11 November, 2015: The government breaks a 14-year-old agreement by cutting an annual payment of the University of Copenhagen of DKK 70 million from its 2016 budget.

20 November, 2015: Change of direction away from Danish ‘knowledge society’ says Rector, after the Danish government’s budget for 2016 deal which includes cuts to education and research. University of Copenhagen will also cut jobs.

14 December, 2015: In a key interview with the University Post, former Minister for Education and Research Esben Lunde Larsen maintains that Denmark is, and should strive to be, a ‘knowledge society’, in spite of the cuts.

16 December, 2015: Surveys measuring student and staff satisfaction at UCPH cancelled and postponed to save money. HR head states that this is not because of anticipated negative results.

9 December, 2015: After a DKK 500 million reduction, University of Copenhagen director says that there will be deep cuts. The details about where, and to who, will be released in the coming year.

15 January, 2016: Humanities stops admissions to Polish, Turkish and other programs. Sources say that the staff is in a state of alert.

2 February, 2016: University of Copenhagen will fire 209 staff members, after 255 have decided to leave voluntarily, it said. The affected staff will receive letters of dismissal.

Poem: A letter of dismissal

9 February, 2016: Humanities academics at the University of Copenhagen release a joint statement, stating that the closure of small subjects and programs at this university is irresponsible.

10 February, 2016: UCPH Staff protest over fired colleagues. Employees at the Faculty of Health and Medicine Sciences are protesting the same day that some of them will find out if they are fired.

10 February, 2016: Tibetology shut down at the University of Copenhagen. The rich tradition of Tibetan scholarship will no longer be continued in Copenhagen. The News comes as Tibetan Studies scholar is dismissed.

26 February, 2016: Students to fight cut backs with 24-hour sit-in on 3 March. Protesters state that academic freedom is threatened by cuts to education.

29 February, 2016: ‘Modern Greek’ can no longer be studied at UCPH. Assistant professor fears loss of expertise and connection to Europe.

Have you been affected by the cuts? Have we forgotten important information? Let us know in the comment field below, or write to universitypost@adm.ku.dk.