The facts: Merger of mathematics and computer science 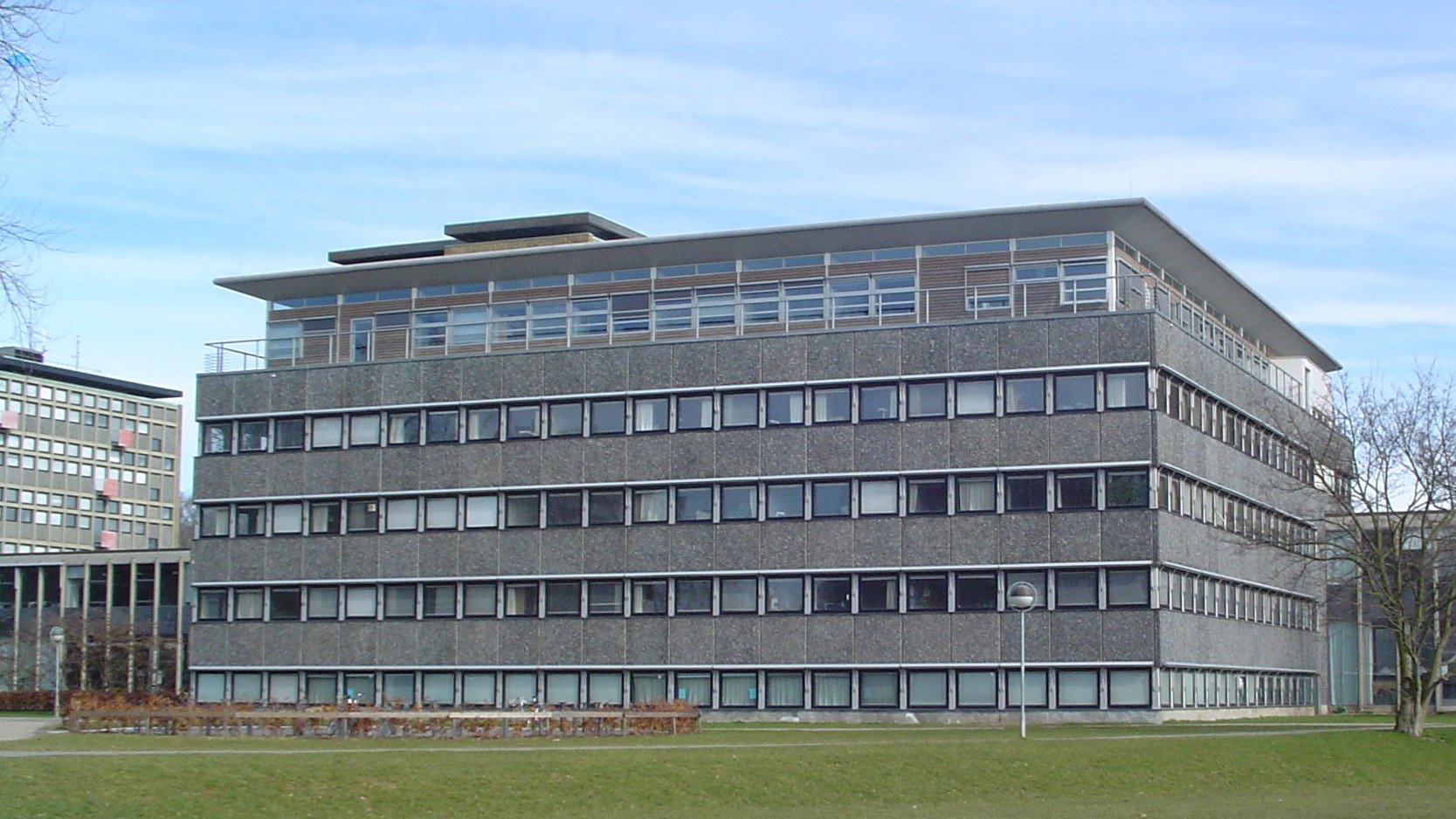 Department of Mathematical Sciences, on northern campus. The plan is to merge the department with their neighbours at the computer science department
image: Thue, Wikimedia Commons

Preparing the merger proposal has been a discreet affair. Students and staff were first told about the plan to merge the Department of Mathematical Sciences (MATH) and the Department of Computer Science (DIKU) in an email on Monday 15 September.

A last-minute meeting and presentation by the Dean of Science, John Renner Hansen, was held just 22 hours later.

The department staff and students now have until 20 October to discuss the proposed plan before the Rector and the Board of the University make the final decision. If it goes through, the merger will take place on 1 January 2015.

Both departments have seen rapid growth in staff and student numbers in recent years, and Mathematics now has 100 scientific members of staff (VIP’s in Danish terminology), 15 in admin (TAP’s), 45 PhD’s and a little over 1,000 students. Computer Science has 35 VIP’s, 18 TAP’s and approximately 800 students.

If the merger goes through, the resultant department will have nearly 2,000 students, making it one of the largest departments at the university.

So what are the arguments for and against?

The arguments: For the merger

In the mail sent to staff and students on 15 September, Dean of the Faculty of Science John Renner Hansen writes that the merger will:

Among the more specific things that John Renner Hansen brought up at the presentation is that a larger department would be better equipped to coordinate teaching more effectively, provide a better study environment and secure external funding.

This is necessary, he said, as the main degrees of each department, Mathematics and Computer Science respectively, are performing lower than average in the amount of ECTS points passed per student each year. Both also receive less than the average amount of external funding compared to other departments at SCIENCE. These are unwanted expenses for the university, at odds with the current Study Progress Reform.

Lastly, John Renner Hansen said that the private sector is looking for graduates with a skill-set that bridges computer science and mathematics.

The arguments: Against the merger

The comments and questions from the large crowd of staff and students at the Dean’s presentation were almost unanimously opposed to the merger. Both departments shot down the same proposal in 2011, when the ‘super merger’ between faculties took place.

The Head of the Department of Mathematical Sciences, Erik Kjær Pedersen, submitted an article to the Danish-language site Uniavisen.dk on 17 September. In it he argues that the two departments do not have a significant interest in interdisciplinary work with each other, as the bulk of collaborations between mathematicians and computer scientists at the University of Copenhagen has been between mathematicians and computer scientists from the Niels Bohr Institute.

Furthermore, he states that the merger is at odds with the University of Copenhagen’s international ambitions, noting that none of the other universities in the International Alliance of Research Universities (IARU) combine mathematics and computer science.

In 2011, part of the argument against the merger that was submitted by department staff during the planning stage, was that the merger would obscure the profile of the two departments and their subjects, both in terms of the international research community and students. However, at the presentation on 16 Tuesday, the Dean dismissed all of the old arguments as follows:

“If I had been convinced, having re-read the original arguments [against the 2011 proposal], that the new proposal wasn’t sustainable, then I wouldn’t stand here today.« This time the administration is looking for “fresh arguments against the merger”, according to the Dean.

The University Post will keep you posted as the plans develop.