The first step was to break the taboo

by: Amanda Büchert
Chairman of the Student Council 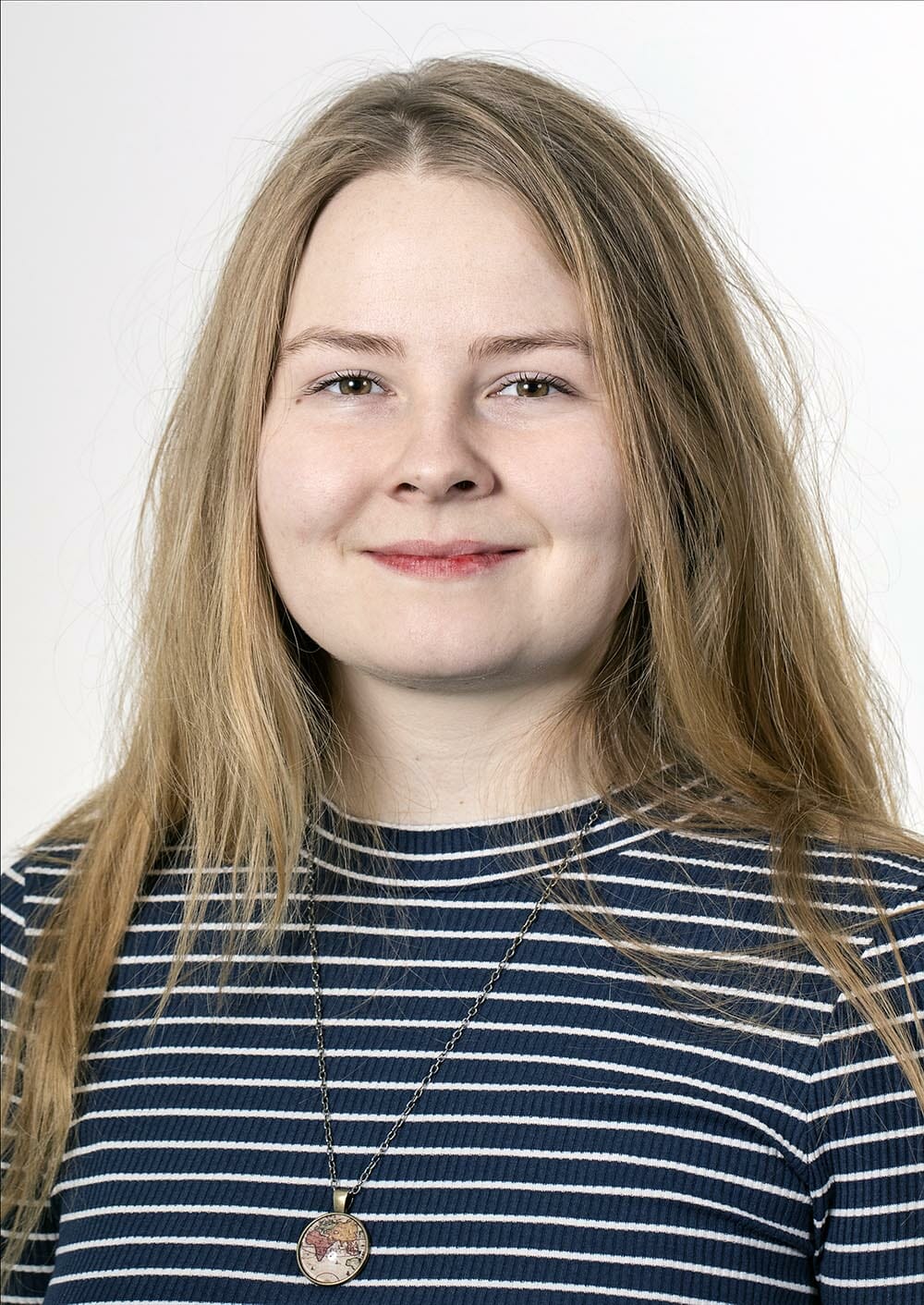 MeToo — The sexist culture at the universities is not just a reality that has been hushed up, it exempifies a wider trend in society. And it must be stopped.

WHEN THE METOO campaign started an avalanche of reports of sexual harassment in the media industry in the autumn, it opened up a debate about something that is long overdue. In more and more places in society, it has become evident that the sexist culture thrives, even though it is unspoken.

THAT THERE ARE so few people that speak out, is no indication that it does not take place. Quite the contrary, it is yet another indication that the culture is there. Sexual harassment is trivialised, and women who speak out about it are referred to as ‘with no sense of humour’ and ‘stuck up’. Quite apart from the fact that it may provoke anxiety to stand up in this culture, the system makes it very hard for victims to report abuse.

IT SHOULD BE NO SURPRISE that these things also take place at university. Nevertheless, it seems to come as a surprise to many people. As it is something that is concealed, and not many people can see it. When you are exposed to sexual harassment at university, there is a greater chance that you experience yourself as alone with it.

IT IS SAID that the people who have had these experiences don’t know where to go. It is not clear where – or whether – there are safe spaces where you can contact someone about it. But there is now a focus on this, thanks to the last few weeks’ events.

THIS WEEK 48 brave women came forward on the news site Information, with an open letter to the rectors of the Danish universities. The women state that sexism is a part of the daily experience of many students.

We should stand together to create a safe environment at our universities. Hopefully, in this way, we can be an inspiration to the rest of society.

THE OPEN LETTER could be the launching pad for the change of processes and regulations at universities, and in the prevailing culture. In this way, the universities can become a smaller scale version of what’s needed in society. No matter what your gender or sexuality, you should be able to feel confident and be equally treated.

IN REPLY TO the letter and the recent debate, several universities have reported that they will direct their attention to the problem. At the University of Copenhagen, for example, there is a focus on the fact that it must be clarified where you can seek guidance, and that it must be a safe, secure and anonymous place – for example in the Student Counselling Office, or with our Student Ambassador. We are the only university in Denmark that has a student ambassador who takes care of students’ interests from a neutral perspective.

IN OTHER Scandinavian countries they have, in the same way, instituted the so-called Studenterombudsmaend. Here, the National Union of Danish Students hopes that recent events will cause it to spread to other Danish universities. They have also launched a national survey, which is to map out what the students experience at the universities.

BUT EVEN THOUGH initiatives have been launched at a higher level, it is important that we continue to talk about the problem. If we are to put a stop to this worrying trend, it is necessary that it comes out in the open and that it is continuously shown to be important. As students and citizens in Denmark, it is our responsibility that the debate continues and that we hold management to account.

THIS FOCUS HAS come far too late, and it is completely unacceptable that it is only now that something is done about it. We should stand together to create a safe environment at our universities. Hopefully, in this way, we can be an inspiration to the rest of society. 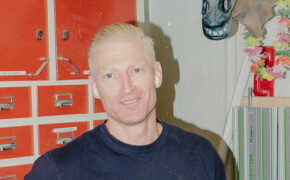