The Humanities of the Future

by: Tina Lupton
Department of English, Germanic and Romance Studies 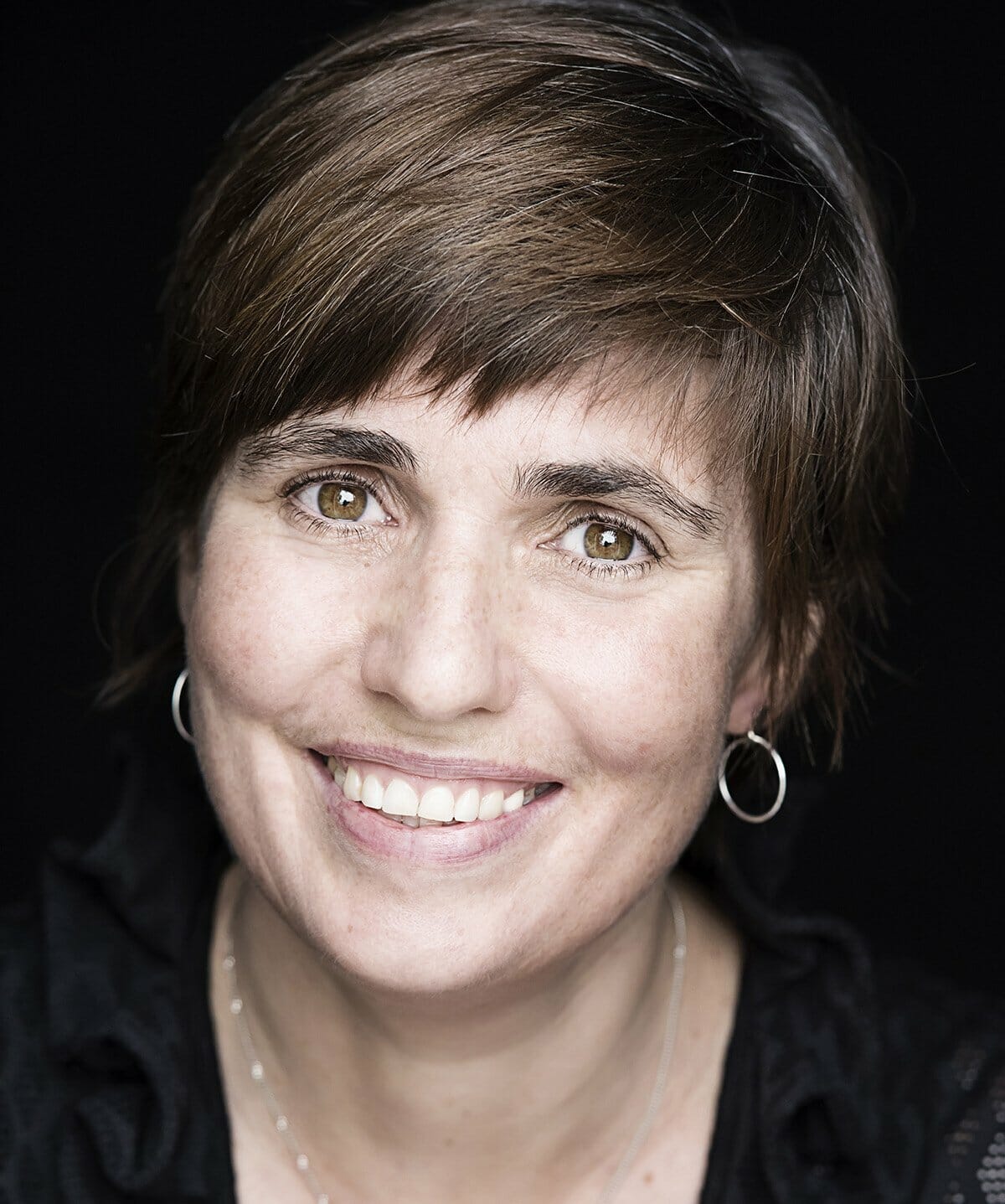 With the top-down reduction of places in the Humanities now looming once again, many of my colleagues are fighting off this threat as if their professional lives depended on it. As a Professor, a former Head of ENGEROM, and a staunch defender of the Humanities, I would like to offer another perspective.

The cuts to student places with which HUM is being threatened are inevitable one way or another.  Enrolments to our smaller degrees are dropping fast for reasons independent of the current government’s cruel will to have this happen.  Across the world, young people are looking for forms of education that will gain them meaningful roles in the struggle for environmental sustainability, social justice, and technical innovation at a global level.  This is just as it should be.

It is up to those in charge to build a university in which subjects can be studied by students in the combinations they need.

The challenge it leaves us with is not how to save five year degrees in Ancient Greek,  Portuguese, or Classical Archeology.  Let them cut those places artificially before it happens organically.  I have no doubt that such degrees should be amalgamated, diversified, or adapted.  The more important question this leaves for us Humanists is how to build a university where students of all kinds can still learn Ancient Greek, Portuguese, and Classical Archeology.  For we need more desperately than ever a university where subjects like these are on offer to all University of Copenhagen (UCPH) students as a part of their education.

In many places in the world degrees in French or Latin have already been replaced by degrees in Creative Writing or Media Studies or Environmental Humanities.  But this is not the only, or the best, way to ensure students are trained to address new problems the twenty-first century is throwing at us.  This new world still needs specialists.  But these specialists will be biologists who read French and digital humanists who read Latin.

We need more urgently than ever environmental engineers who can write persuasively and doctors who speak Arabic. This can happen in part through minors or concentrations. UCPH students have some chance to take some electives, but far fewer than their contemporaries around the world.  It is almost impossible to learn a language at UCPH unless one takes a full degree in that language.  If one is studying to be a teacher, almost all one’s choices are exhausted. And the ironclad curricula in most departments at UCPH means that there are very few ways to meet the requirements of a degree other than through courses in one’s department.  This needs to change if the humanities is to survive the next millennium.

Cutting our small degrees now may feel like a loss.  But it may also free us up as researchers, managers, and heads of study up to build graduate degrees, research groups, concentrations, electives, and alliances truer than the ones with which we are currently defending – and closer to what tomorrow’s students really want.

In its boldest form, the humanities of the future is not a dispensable island of tiny and labor intensive programs, but a part of the mainland upon which all good education must be built. It is not up to the government or to university management to say what these combinations of skills might be – it is up to you, the new generations of students. It is up to those in charge to build a university in which subjects can be studied by students in the combinations they need. This means making specialist skills available regardless of whether or not one takes a five-year degree in them.  It means making more specialist Master’s Degrees open to students from other disciplinary backgrounds, and creating certificates in and 3 year degrees in smaller subjects.

Most of all it means that research must continue in specialist areas of the humanities, regardless of whether students inhabit them as exclusive area of interests.