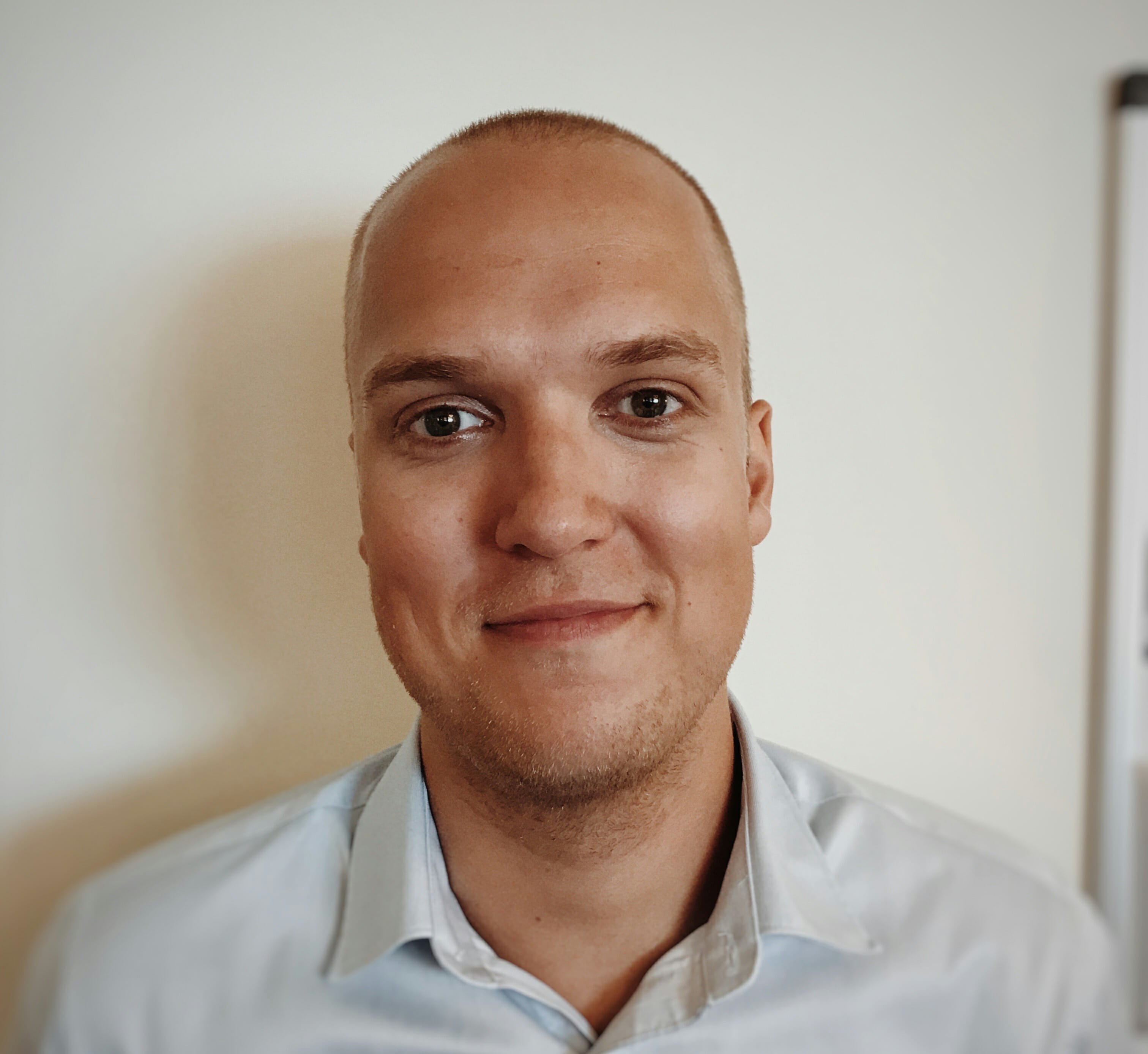 Zero tolerance — The new University of Copenhagen (UCPH) guidelines on offensive behaviour are hopeless. How are we to implement a zero-tolerance policy on behaviour that they don’t want to define?

The University of Copenhagen has introduced a zero tolerance policy in a new set of guidelines. The university has rightly been criticised from all directions. And rector has been busy trying to explain how some guidelines which give no actual guidance are be implemented.

Can we show the Muhammad cartoons in a class, where the subsequent crisis is the subject of it?

The current composition of the rules give rise to more questions than answers. Both in terms of the university as an academic workplace and as the framework around an active student life.

The doubts among staff and students are being driven by this large recurring question: How are we to implement a zero-tolerance policy on a behaviour that they don’t want to define? We only know that the university recognises that you can experience offensive behaviour in relation to ‘religion, ethnicity, gender, sexuality, age or disability’.

What does zero tolerance mean for teaching?

For teachers, it must give rise to the following questions:

– Should we be aware of language use in a teaching context? We have previously seen that some people find it offensive just to utter words like ‘negro’ and ‘nigger’. In courses where texts are used with reference to these (in history, political science, English, literature, etc.), should the instructors censor these statements to avoid the consequences of the UCPH zero tolerance policy?

– Can we show the Muhammad cartoons in a class, where the subsequent crisis is the subject of it? Or, should we be aware that some students may find it highly offensive to see the Prophet depicted with a bomb in his turban?

– Should teachers in the natural science study programmes be reluctant to talk about two biological genders, as this can be offensive to students with a more fluid perception of gender?

The result is that you leave the rest of the university with more questions than answers. The rules should therefore be revised, and quickly.

What does zero tolerance mean for teaching?

For students, the new ‘guidelines’ give rise to several questions:

– Can you be the subject of disciplinary action, if you during a coffee break/Friday bar tell a joke that gives offence?

– Should student theatricals in the future refrain from making fun of things related to the gender debate, religion and culture? These are otherwise popular topics, but how should the zero tolerance policy be incorporated here?

– Can intro week tutors set up fresher programmes which divide the new classes into nations, like they have done at Political Science for many years, where the intro programme has been centred on an international policy game? They risk slipping into stereotypes of people here, right? Can you run this risk in light of the zero tolerance policy?

No one knows when they will be hit

These are just a few of the immediate questions that spring to mind in light of the new ‘guidelines’. One thing is that we humans have different thresholds for what we find offensive. Another thing is setting up rules that leave a workplace and a study environment in doubt about when they will be hit by the zero-tolerance policy.

Should student theatricals in the future refrain from parodying issues relating to the gender debate, religion and culture?

At a time when the lines drawn are notoriously hard to predict, there appear to be two realistically implementable positions: You can either tolerate that people actually feel offended, but acknowledge that it is outside the university management’s remit to define when an action is offensive, or you can spell out what kind of behaviour can be tolerated at the university and provide clear guidelines on how this behaviour is to be understood.

In this case, however, UCPH chooses a third, unimplementable position, where no one is sure what is acceptable, but is sure that the punishment will fall promptly if you inadvertently transgress a random person’s personal limits. No-one has learnt anything from the new UCPH guidelines, and it is impossible to predict how future cases will be considered. It has a kafkaesque dimension to it.

And this is not a way to protect students and staff – quite the opposite.

UCPH believes that it has introduced a zero tolerance policy on offensive behaviour. But is has in practice introduced a zero tolerance policy on offensive experiences. They have not considered the logical consequences of undertaking such a complex task, and the result is that you leave the rest of the university with more questions than answers. The rules should therefore be revised, and quickly.