The new UCPH job as diversity consultant is questionable 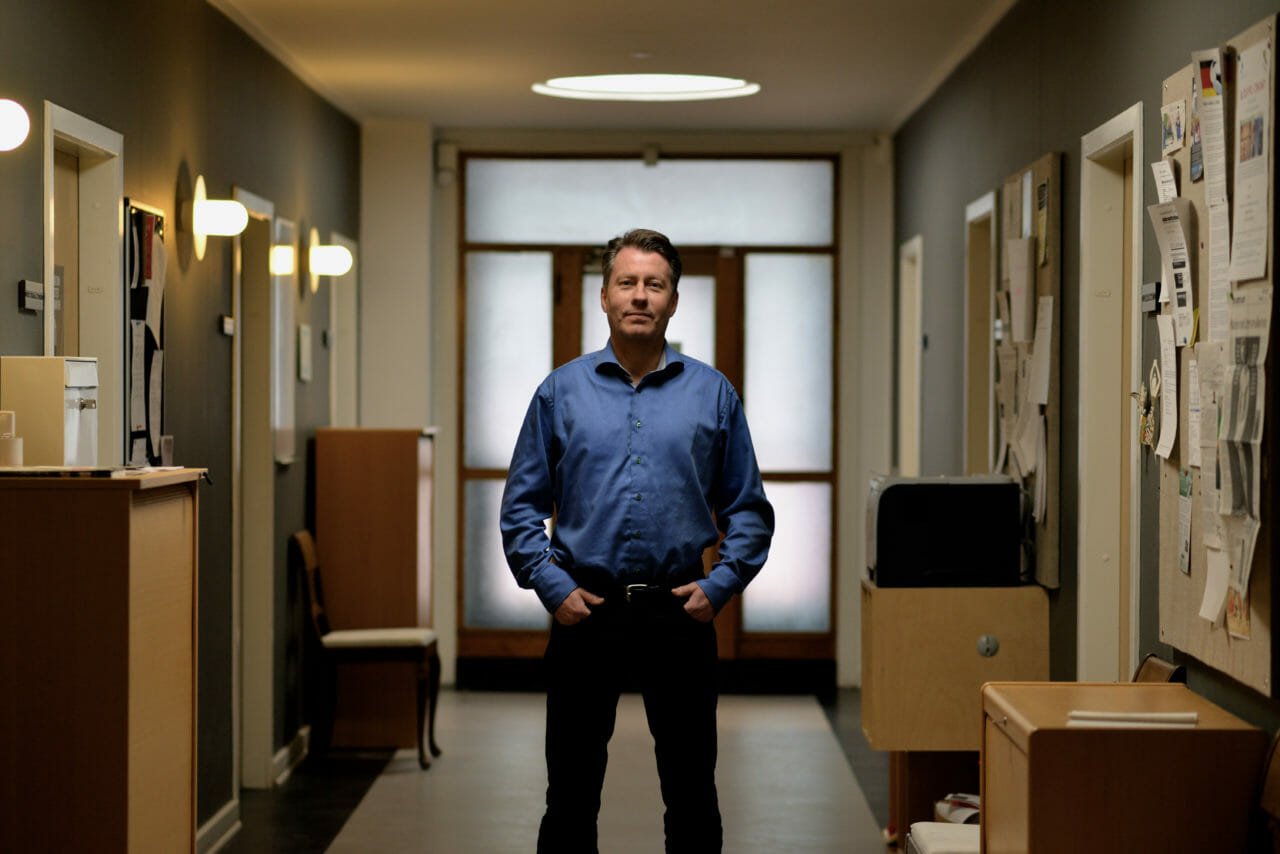 Gender equality — It would be stimulating to see more women applying to become top researchers. But it should not take place by setting aside the normal rules of the game. And certainly not by employing gender equality consultants with a preconceived mandate.

An article in the University Post has announced that UCPH is to have a new diversity and equal treatment consultant. The problem is that this consultant, according to the article, is not to openly try to identify where there are gender equality issues. Quite the contrary, the person is to operate based on a very preconceived foundation.

In the presentation it is stated clearly that the aim is to avoid female and international researchers being deselected from academic titles. Now titles, like professor, are not simply given, but are put up for open competition at UCPH with participation of both genders. But let this be.

Has UCPH examined whether there is a negative bias against female applicants at the university? No

Has UCPH examined whether there is a negative bias against female applicants at the university? No, the UCPH Board member Anja Andersen refers to discrimination in other contexts, like a frequently cited, but also strongly criticised 18 year-old study of orchestras.

If we turn the focus to our own world, a comprehensive and in-depth study of the impact of gender in professorial appointments has actually been carried out. This was done by Mark Lutters and Martin Schröder in 2016: Who becomes a tenured professor, and why? Panel data evidence from German sociology, 1980–2013. Research Policy 45, 5–999-1013.

The two professors’ conclusion on the last decades of German sociology is:

“Women get their first permanent position as university professor with an average of 23 to 44 per cent fewer publications than men; all else being equal, they are about 1.4 times more likely to get tenure than men.”

Everything suggests that in some places today, an informal positive discrimination of women takes place in professorial appointments. Actually the opposite of the grounds, stated by UCPH, for hiring the new consultant

In short, everything suggests that in some places today, an informal positive discrimination of women takes place in professorial appointments. Actually the opposite of the grounds, stated by UCPH, for hiring the new consultant

Anja Andersen says in the University Post article, that “when UCPH introduced a financial bonus to departments to hire a female professor and a task force was appointed some years ago, things started moving for a period of time.”

But the reason why these kinds of reward systems at the UCPH, at Aarhus university and Aalborg university, and at the research councils’ Freja and Ydyn programmes, now have been completely eliminated is that the lawyer Jens Ravnkilde and I in an article in Ugeskrift for Retsvæsen in 2015 showed that they are not in compliance with the Danish act on equal treatment nor the EU equal treatment directive.

Just last week, there was actually an attempt to reintroduce a programme like Ydun in connection with negotiations on research reserve funds. But this fell on its illegality.

We can all agree that it would be stimulating with mechanisms to encourage more women to apply to become top researchers, not least in engineering and science, where they in many places are conspicuous in their absence. But this should not take place by setting aside the normal rules of the game. And certainly not by employing gender equality consultants with a preconceived mandate.