The Spring Festival is back! 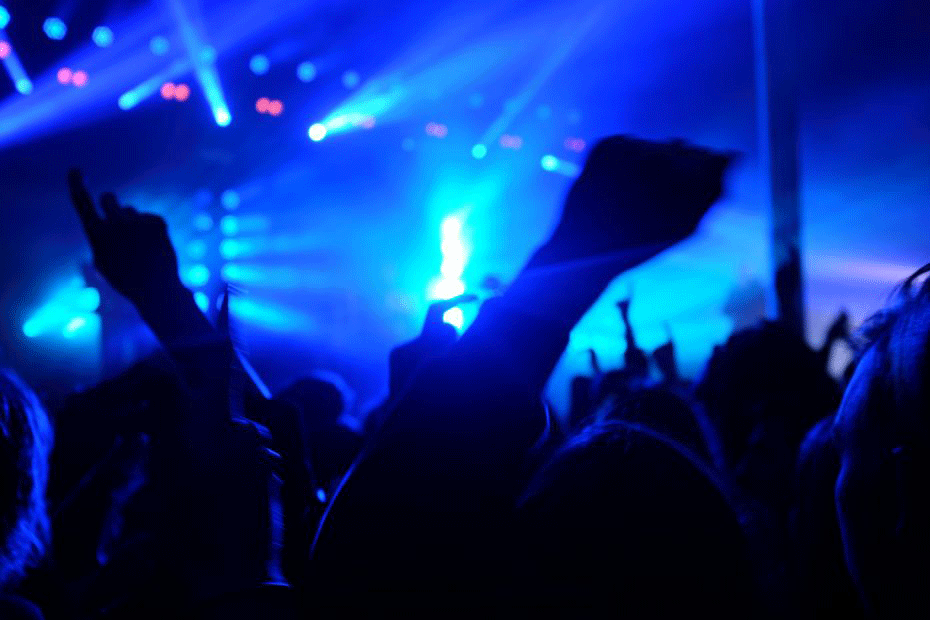 Unknown artist and S!vas got the party started in 2015 on the Spring Festival’s biggest stage, Totem.
image: Lene Munk

PARTY! - After being cut for budgetary reasons last year, the successful Spring Festival returns. Students and staff can look forward to dancing, feasting and partying at Nørre Campus on 5 May 2017

It was the first thing to be cut when the University of Copenhagen had to quickly save DKK 300 million after last year’s national budget was finalized.

The Spring Festival in 2016 was cancelled despite the fact that the previous festivals in 2014 and 2015 had been a great success and had managed to bring together 10,000 and 15,000 people respectively, both students and staff from the University of Copenhagen (UCPH) for 12 hours of partying, music, dance, football and a scientific debate on the lawns of Nørre Campus.

But in 2017 the successful event will return:

“The Spring Festival has only been gone because of the ugly budgetary cuts last year. It has always been the idea that we would be continuing the event. And yesterday we received the confirmation regarding the budget and the date,” says Jacob Ørum, the Director of Studenterhuset, that will arrange the festival along with the Students Council and the University of Copenhagen.

With all the trimmings

This year, Studenterhuset hosted a trimmed down replacement festival in their own facilities to ‘keep the idea alive’, but Jacob Ørum promises that the version of the festival that will return to Nørre Campus next May, will be the one with all the trimmings.

“There will be different kinds of musical performances on stage, football tournaments, different games, plays and performances from UCPH’s many revues and the presentation of the TAP-prize, activities from all kinds associations – and a lot more that we have to go out and get the dedicated powers at UCPH to agree to. But we have a lot of ideas to start with,” says Jacob Ørum who among other things hopes that they can get KVL’s hunting club to show up and demonstrate shotgun shooting with lasers.

»There are things at UCPH that we seldom hear about. We need to create more awareness about those things.”

In the next 9 months leading up to the festival the organizers will try to get ahold of UCPH’s countless associations and find out what they can contribute to the event.” It might be too much to say that we crowdsourced the festival, but almost” says Jacob Ørum.

According to him there is a deeper message behind the fusion of large, small, known and unknown from all the corners of UCPH.

“When the revue meets up and plans a joint show, when the choirs practice, when people play the qualification matches to the football tournament and when everyone is finally united at the festival, we are building a UCPH identity that we perhaps do not usually articulate on daily basis. We are a very big university and we only have this one occasion where all of us – students as well as staff – meet up and are united in being part of and representing the University of Copenhagen. It is a good project because it plays a part in creating a University and not just a loose federation of faculties,” says Jacob Ørum and ends with a pledge.

“It is of course going to be an awesome party.”