There is gold in space: Scientists now know why 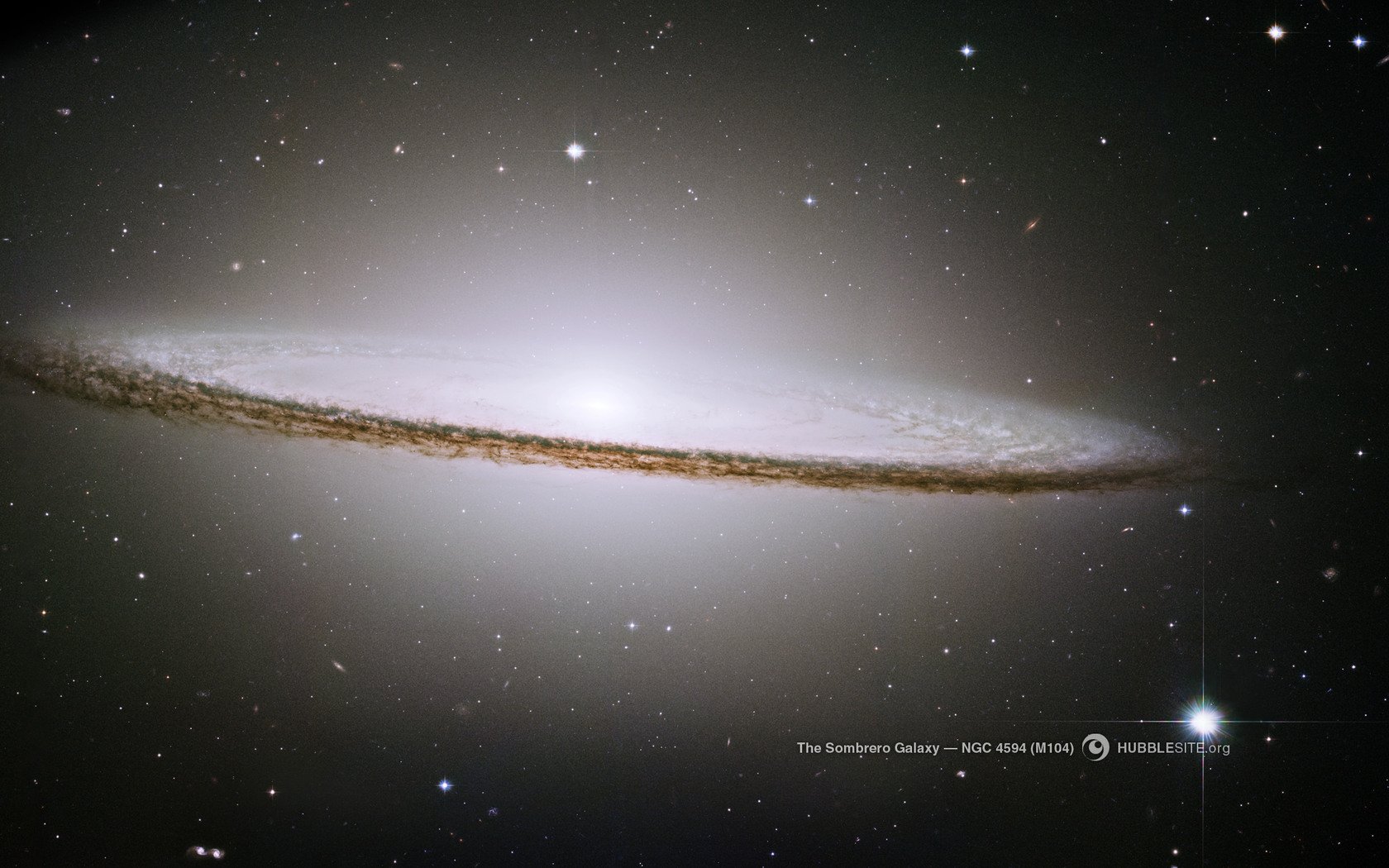 The Milky Way is a lot like NGC 4594, a disc shaped spiral galaxy with around 200 billion stars. The halo includes older stars dating back to the galaxy’s childhood billions of years ago
image: NASA/ Hubble Heritage / STScI/AURA

The most ancient stars have gold and platinum in abundance. They were ‘spray-painted’ with gold, shows research by a Master's student from the University of Copenhagen

There is gold out there in the galaxy. And scientists from the Niels Bohr Institute seem to have found out why.

On Earth, elements like gold, platinum and uranium, are rare and sought after. But they are in abundance out in the Universe and in our own galaxy, the Milky Way. Now data from giant telescopes in Chile and on La Palma have been able to trace the origins of it all.

The results are published in Astrophysical Journal Letters.

Every time a star burns out and dies in a violent explosion known as a supernova, it releases clouds of gas and newly formed elements out into space, where the gas clouds contract again and finally collapse and form new stars. Through this process new generations of stars become richer and richer in the heavier elements.

The weird thing is that old stars in the Milky Way have heavier elements too.

»In the outer parts of the Milky Way there are old ‘stellar fossils’ from our own galaxy’s childhood. These old stars lie in a halo above and below the galaxy’s flat disc. In a small percentage – approx. 1-2 percent of these primitive stars, you find abnormal quantities of the heaviest elements relative to iron and other ‘normal’ heavy elements,« explains Terese Hansen, who is an astrophysicist in the research group Astrophysics and Planetary Science at the Niels Bohr Institute at the University of Copenhagen.

Terese Hansen used her master’s thesis to analyse the observations. It is as if the stars were spray-painted with gold.

She has now been offered a PhD grant by a leading European research groups in astrophysics at the University of Heidelberg.