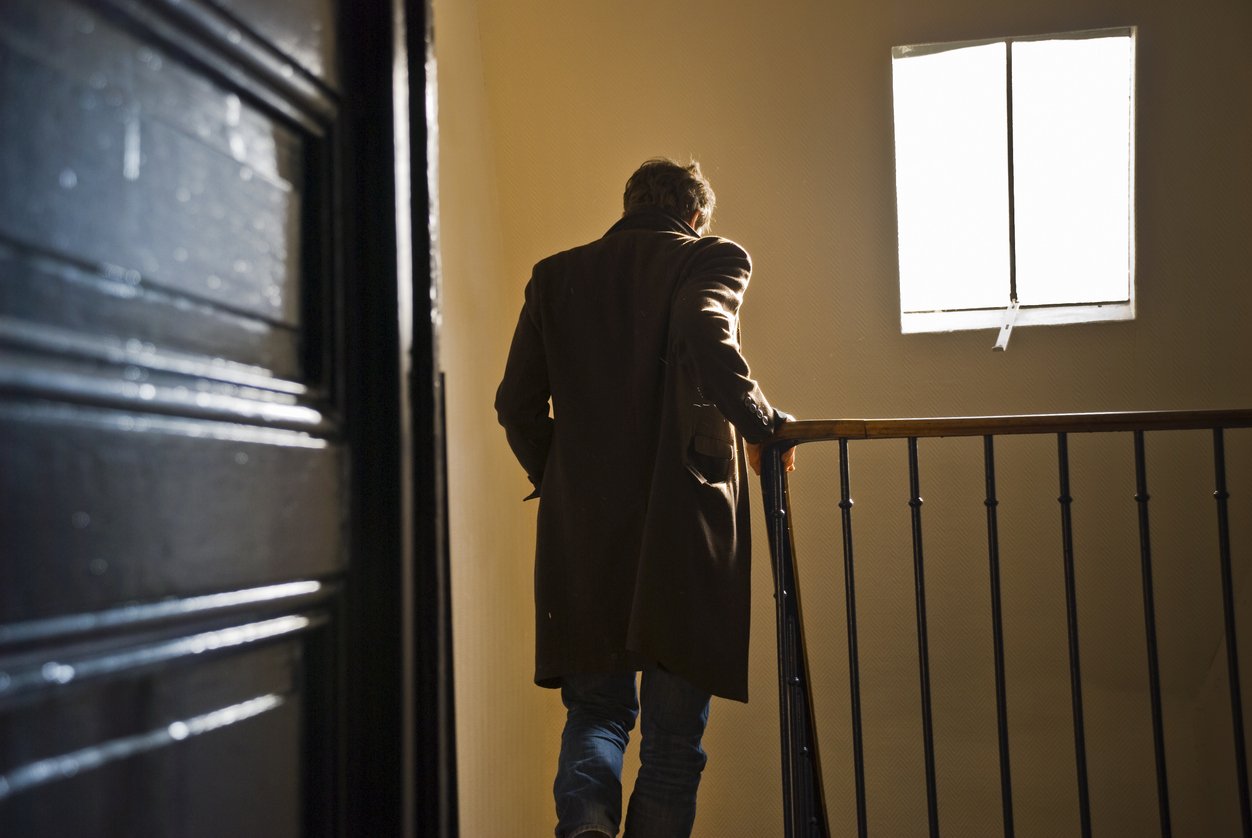 Cause for dismissal - Staff absent due to psychological illnesses are losing their jobs more often than people with back or skin ailments.
image: iStock

Working conditions — Employees with psychological health issues say they are being ill-treated by their workplaces. They have the highest risk of being fired, according to research projects from the Department of Psychology at UCPH.

If you get a psychological ailment because of stress or bullying, it will probably end up with you being fired.

This is according to a at the University of Copenhagen.

The researchers have investigated the career pathways of 770 randomly selected employees in private and public companies and institutions, who in 2010-12 reported work-related back ailments, skin ailments or psychological illness as occupational injuries to the business insurance group Arbejdsmarkedets Erhvervssikring (AE).

Most people get fired

The numbers show that staff with psychological health issues were particularly hard hit, and that they were the group with the greatest risk of not returning to the workplace.

It’s too simple to think that it’s only about work pressure. It is also about unclear expectations, conflicting requirements, and that in some workplaces there is a culture of competing against each other.

Only 23 per cent of employees with a work-related psychological ailment were employed at the same workplace four years after it  was reported.

73 per cent of them had been fired, and a large proportion were not at work 2-4 years after they reported sick.

The survey shows that the manager at most workplaces knew that the employee was ill and that the illness was reported as an occupational injury, yet over half of the employees with work-related psychological illness experienced no changes in their working environment.

According to , many managers lack the knowledge and skills to identify problems that lead to a poor psychological working environment.

“We must learn to understand what the working conditions are that lead to sick leave. It’s too simple to think that it’s only about work pressure. It is also about unclear expectations, conflicting requirements, and that in some workplaces there is a culture of competing against each other, which can result in an unhealthy culture where someone is kept out, instead of helping and supporting each other,” says Yun Ladegaard.

She adds that the latest research shows that poor management and being treated unfairly at your workplace were more important factors in developing depression than a large workload.

“At university, for example, you have to research, teach and publish, but you may not be rewarded for delivering a large teaching effort,” she says, adding that the consequences of having many temporary staff at university need to be investigated.

The study also shows that employees with psychological health problems are the most critical of their workplace’s handling of their illness.

Only 27 per cent of those with psychological health problems felt well treated by their employer.

This was the case for 42 per cent of employees with back pain and 59 per cent who had reported work-related skin diseases.

According to the labour market insurance group AE, the number of people who reported psychological illnesses due to stress and bullying increased by 51 per cent in the period 2010-16.

The latest occupational injury statistics from the University of Copenhagen show that there were 162 accidents at work in 2016.

However, occupational diseases like psychological health issues are not registered by the university as they are usually reported by the employee’s own doctor and they have no duty to notify the workplace.

The UCPH statistics on the use of free psychological counseling, which is open to all employees, show that 479 employees were given assistance in 2016. An increase of 1.5 per cent over the previous year.