Top 10: Here are the most popular subjects in quota 2 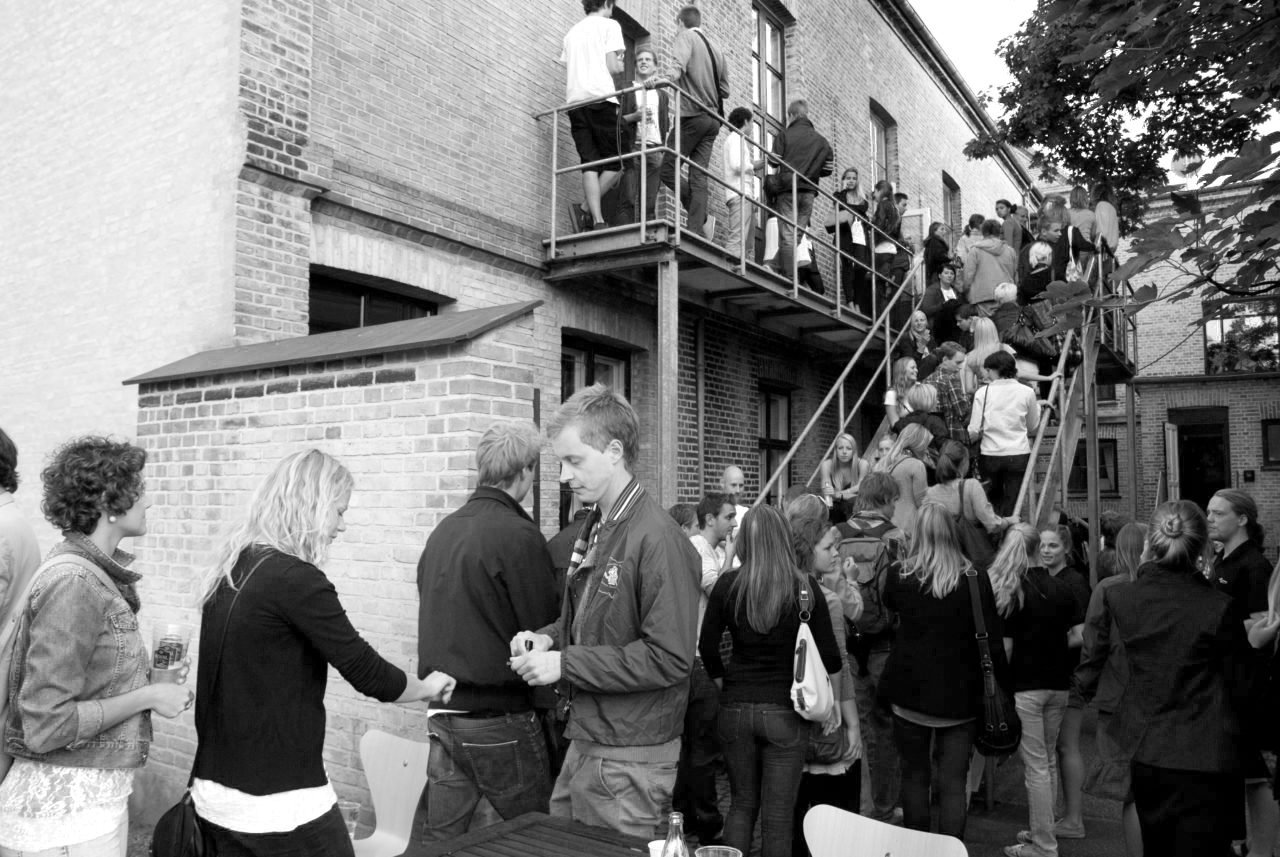 Quota 2 — The number of applicants has dropped a bit, but getting through the Danish universities’ quota 2 application system is still tough at the University of Copenhagen. And the most popular education programme has just got even more difficult to get into.

This year’s quota 2 applications have been tallied up: A total of 8,094 people – with an average age of almost 24 years – have applied for a place on one or more of the University of Copenhagen education programmes.

UCPH only offers approximately 1,000 places through the quota 2 system (equivalent to 10 per cent of those admitted to most bachelor programmes), so the battle for the places is a tough one. In the Quota 2 system, the applicants are admitted to the university based on individual assessment of his or her qualifications.

In total UCPH received 10,651 . Just over half with UCPH as their first priority.

The programmes that have the most applicants in quota 2 are:

(Source: Education Services unit at the University of Copenhagen).

In total, UCPH received 585 fewer applications for quota 2 in 2017 than in 2016. According to the Education Services at UCPH which is responsible for the enrollment of students, it may be due to a new government cap on education programmes that prevents people with one education from applying for a new at the same or lower level. Several quota 2 applicants have already completed their training.

While technical and natural sciences such as medical and have received more applications than last year, the humanities subjects have taken a dive (film and media studies, which is still on the top 10 of favourite subjects, got 22.7 per cent fewer applications).

Women apply the most

10,651 applications sent (because it is possible to apply for several subjects at UCPH)

It can, according to UCPH, be due to the public perception of humanities subjects leading to unemployment and job insecurity, and politicians downsizing the number of study places (the so-called dimensioning reforms).

“There is a general tendency for the downsized study programmes to also drop in their number of quota 2 applications. When a programme is downsized, it brings on a negative focus on employment opportunities. And in the public debate it is the humanities in particular that are mentioned in connection with the downsizing,” says head of section Pernille Kindtler from the University’s Education Service, according to a press release.

“It can therefore have a greater impact on applications for the humanities programmes, despite the fact that the downsizing of programmes has hit the university widely.”