Trying to be trendy is hurting the humanities 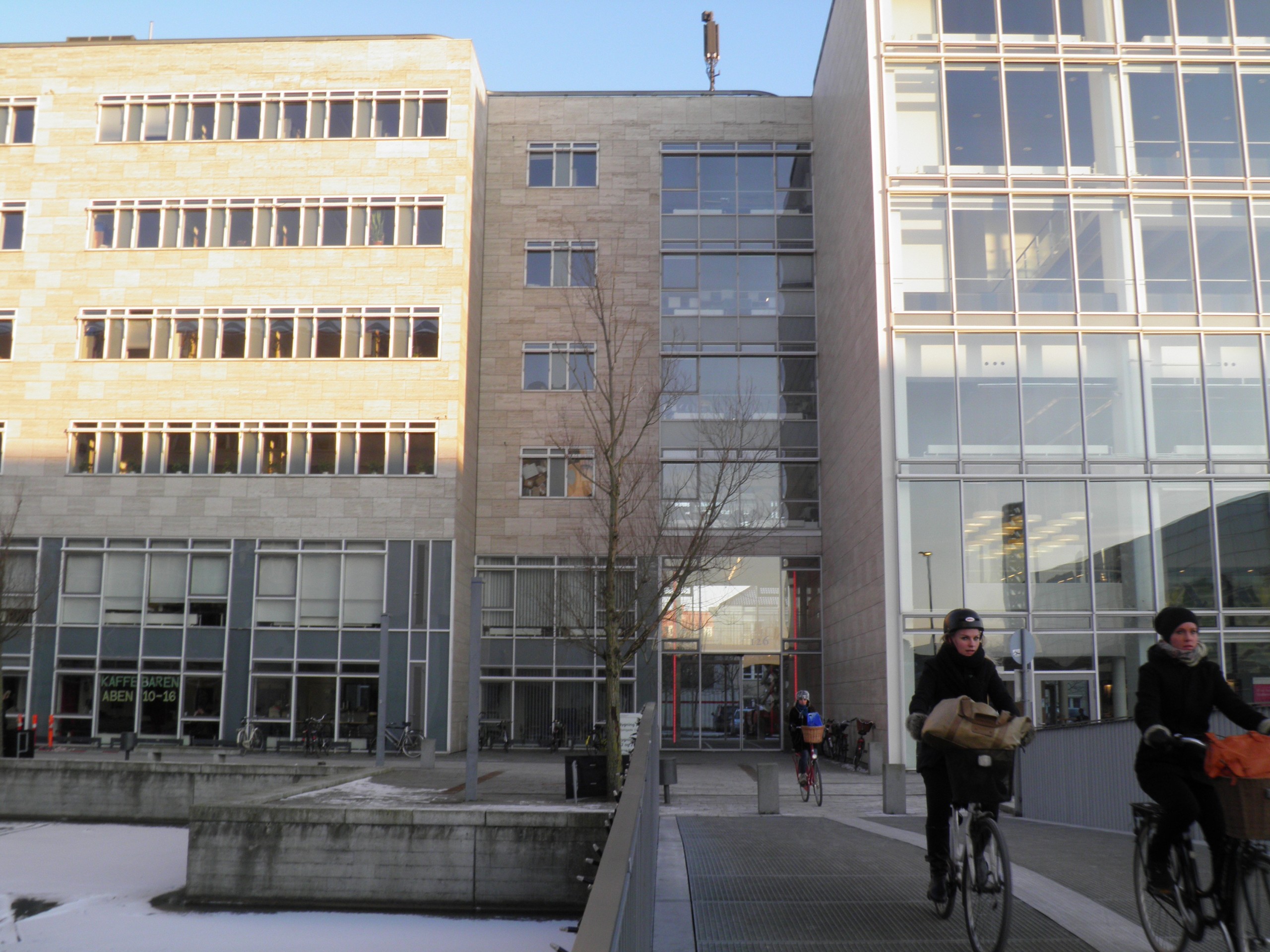 Smartness and innovation can only get you so far, argues top Danish researcher / author
image: Ekaterina Chapiro

Humanities researchers should stop trying to look like they are smarties, says leading writer/researcher

The buzzword around campus is ‘innovation’, and humanities subjects want to be in on all the action. But they would be better off focusing on their own thing, namely prolonged, and critical, pondering of the human condition. This is according to Gitte Meyer, an author, journalist and researcher who spoke to the University Post.

Her criticism comes in the wake of a seminar on ’Innovation in the Humanities’ in December. At the seminar, which was organised by the Danish Council for Independent Research (DFF), participants tried to outdo each other in stressing the newness and usefulness of humanities research, reports Gitte Meyer. This focus is off-track.

»The outward image of humaniora should be related to thorough, serious and open-minded, critical thought, and to the posing of relevant and well-founded questions,« she says.

Gitte Meyer’s arguments can be seen in the wider context of a recent attack on claimed low standards in Danish universities’ humanities by a German professor from Aarhus University, Linda Maria Koldau. An attack that has resulted in a reprimand to her, and surveillance, from Aarhus University.

Using the innovation image is a problem, argues Gitte Meyer.

»I’m concerned with the Humanities’ actual ’being’ rather than with outward images, but I acknowledge, of course, that these things are interconnected: The conscious creation of outward images might come back to haunt the creator of those images – somebody attempting to look like a ’smartie’ might end up thinking like one«.

Task of humanities to be different

Modern interpretations of innovation and progress mean constantly producing practical results and new products. Researchers in science-oriented and business-oriented fields try to adapt to modern standards, sacrificing deep thought in favour of rapidly advancing new ideas. But copying this, and trying constantly to keep bringing new material to the table, is not the way forward, she argues.

At the recent seminar, the Humanities faculty tried to appear constructive and over-productive. The faculty comes off as trying too hard to adopt an irrelevant trend, but Gitte is »wary of all attempts to appear trendy,« she says.

Current debates and tensions within the Faculty of Humanities have to do with pressure from the outside world to be innovative, she notes. A pressure that forces the Faculty to lose the qualities that make it special in the first place.

Time to be assertive

The purpose of the Humanities’ studies, namely posing critical questions, differs from most other faculties’ purpose, giving practical solutions, she argues. Humanities should take care of what originally made them appealing to students and researchers alike. There is no good reason to try so hard to be trendy: Especially when the faculty still attracts over 11,500 students and a great multitude of international researchers.

Teachers and researchers of humanities subjects should always remember that it’s the task of critical thinking to set it apart from the other ones, and value this fact. Because, as Gitte Meyer states, »to be ‘of one’s time’ means to follow the stream. The net result is standardisation.«

It is time for the humanities faculty assert their purpose, according to Gitte: »The humanities offers the opportunity to think as human beings about the human condition. In today’s academic life that is actually very rare. Everybody seems to be observing humanity from the outside.«