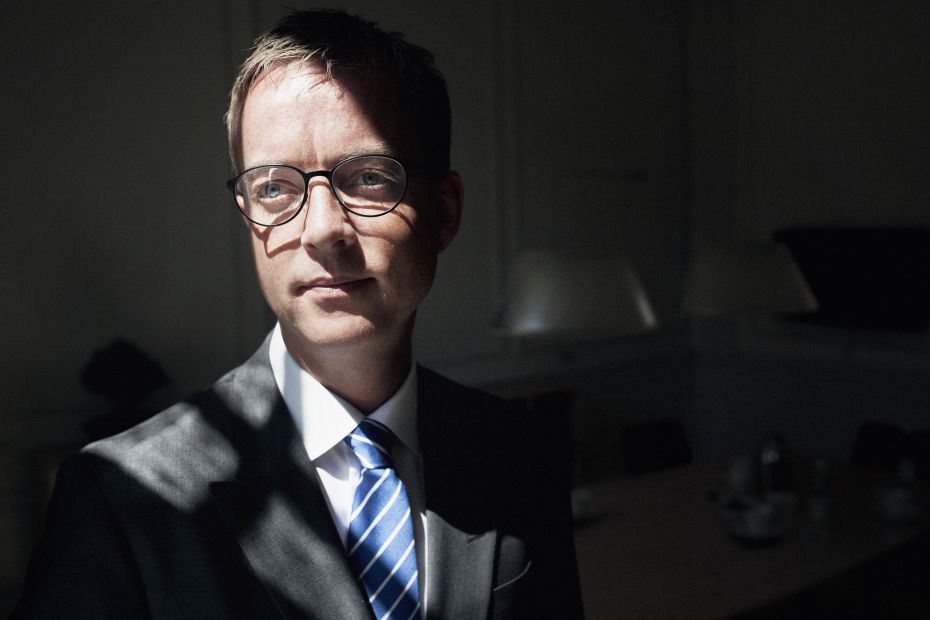 The tutor of a former Minister of Higher Education and Science, who was recently cleared of scientific misconduct, criticises how fellow professors and the press handled the case. Suggests future cases like it be conducted out in the open. Here's our overview of the debate

In March, the independent Practice Committee at the University of Copenhagen (UCPH) concluded that former Minister of Higher Education and Science Esben Lunde Larsen’s PhD thesis was faulty, but not a case of scientific misconduct.

Now, his former tutor, Hans Raun Iversen, has spoken out against such investigations taking place behind closed doors, as well as the behaviour of several UCPH professors and members of the press in an opinion piece on our Danish site.

In his article, Iversen criticises Peter Sandøe and Heine Andersen (deputy and former member of the Practice Committee, respectively) for ‘hasty statements’ that ‘legitimised blowing the case out of proportion’. He also accused the editor of FORSKERforum (a Danish magazine on research and higher education) Jørgen Øllgaard of ‘rushing ahead like a blind mole’, chasing a story that barely existed.

As a result, a veritable word war has broken out between everyone involved, each weighing in with thoughts on how future cases ought to be handled and the legitimacy of the case.

Comments ‘not made in haste’

In his reply, Jørgen Øllgaard maintains that, even now that Esben Lunde Larsen has been acquitted, there was a case. He reminds Iversen that the story started when he and other journalists ran stories on the former minister lying on his CV and ‘white-washing’ years’ worth of courses taken at a private religious institution, which isn’t formally recognised as a place of higher education in Denmark.

Media: Education Minister lied about his own UCPH degree

Afterwards, journalists investigated and found faults in Esben Lunde Larsen’s thesis, and after digital analysis showed several examples of plagiarism and self-plagiarism, a formal case was opened in November last year by the Dean of the Faculty of Theology.

Jørgen Øllgaard also states that the case is still relevant, as the Practice Committee’s conclusion is Faculty specific, and that Esben Lunde Larsen could have been found guilty had he made the same ‘errors’ at another Faculty.

Peter Sandøe, Professor at the Department of Food and Resource Economics, has responded to Iversen’s criticism, saying that he ‘spoke as an expert in research integrity’, and had emphasised that, although the thesis was problematic, it was necessary to await an overall assessment before jumping to conclusions.

Although not criticised in Iversen’s original opinion piece, Jes Fabricius Møller, UCPH History Professor, has added to the debate, saying that the case highlights a need for clear rules regarding self-plagiarism:

“Can you recycle your own statements? Can you as a student of medicine reuse lab experiments? Can a literature student write a master thesis and a PhD on the same author?” he says.

Lastly, Heine Andersen, Professor at the Department of Sociology, has said that Iversen’s critique of the press are ‘worrying’ and a threat to editorial freedom. Although he respects the Practice Committee’s final decision, he thinks it also highlights weaknesses in the current rules:

“I wouldn’t recommend that anyone let this conclusion set the bar for how to go about their PhD courses. That could get them in serious trouble.” he says.

In March, the Practice Committee concluded that Esben Lunde Larsen’s thesis contained 19 instances of ‘recycled text’, but that these instances were ‘trivial’.

Esben Lunde Larsen is now the Minister for Environment and Food.