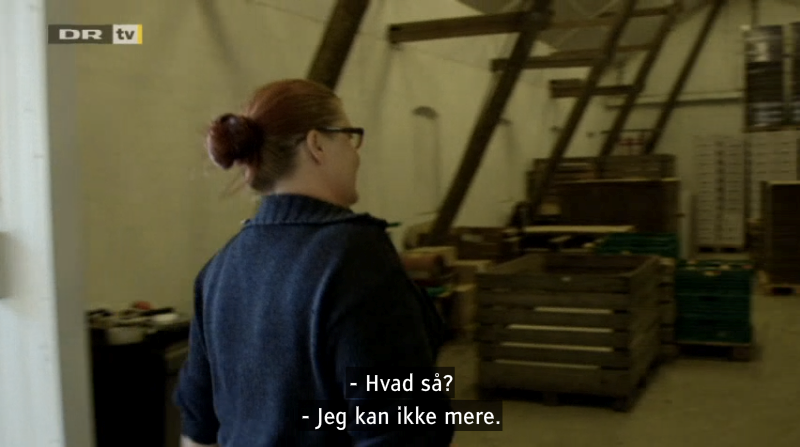 Danish broadcaster DR decided to do an experiment in their two part series ‘The Day Foreigners Disappeared’ by employing average, unemployed Danes in jobs commonly worked by foreign workers to see whether they could do it and if employers would hire them.

109,000 unemployed Danes are technicaly available for work, while foreign workers hold roughly 123,000 full time jobs. So fixing unemployment is only a matter of replacing foreigners with Danes, the argument goes.

The conclusion of the show however was different.

Foreigners’ jobs too hard for Danes

Of the 11 that tried out the ‘foreigner’ jobs, the majority of them didn’t make it through the three days of work. Only two of them were offered positions and now only one remains with a job. One of the employers said that without foreign workers, he would stop producing altogether.

The show has found its way into parliament. Some politicians, such as Morten Østergaard of the governing (RV), argue that rules should be made stricter (article in Danish), so that unemployed cannot say no to a job without losing unemployment benefits. Stine Brix of the left wing (EL) alternatively, argues that employers need to offer a high enough salary and work conditions before the unemployed can accept it, as many employers are providing lower conditions when foreign workers will accept the job.

Prime Minister Helle Thorning-Schmidt has also chimed into the discussion, warning other politicians to ‘speak nicely about the unemployed’ (article in Danish).