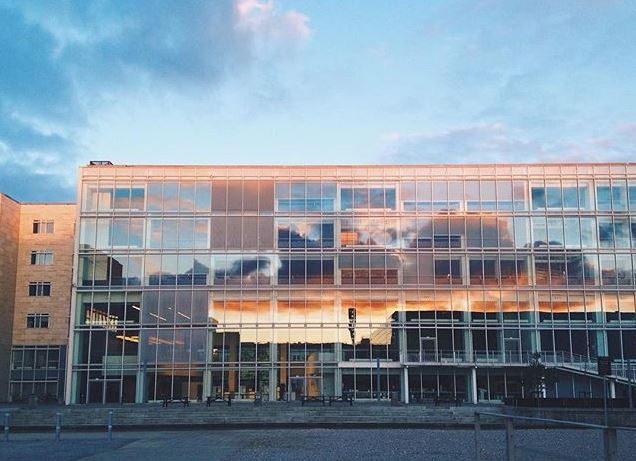 Faculty of Humanities at the University of Copenhagen. Cuts and mergers of smaller programmes confirmed
image: Instagram user @aya.in.cph

Bachelor's and master's programmes in Indonesian, Finnish, Tibetology, Thai and Indology to be shut down. Other small Humanities programmes given respite

The Faculty of Humanities at the University of Copenhagen will shut down five smaller study programmes permanently, but will continue a number of other named smaller studies. New students will be again admitted to several halted progammes starting 2017.

This is according to a memorandum delivered to the Board of the University of Copenhagen, that was uploaded on the Board’s ku.dk page.

The Board had previously discussed the closure of 13 bachelor’s degrees at the Faculty. Now, a decision has been made in the following, according to the Faculty memorandum which is signed by Dean Ulf Hedetoft.

An extension of the halt to new students in Polish and Balkan studies has the purpose of either merging with Russian or for later closure, the Faculty says.

A manifesto for small subjects

The decisions on closure, merging and halting admissions to the programmes “have taken professional, strategical and financial issues into account, with the overarching purpose of maintaining as much professional expertise inside the affected areas,” the memorandum states. It adds that it has emphasised the maintenance of an well-functioning and satisfying study environment.

Students have legal right to finish their studies

According to the memorandum, there are still outstanding issues, in particular in connection with the mergers.

Students on study programmes that are to be shut down are legally entitled to finish their studies. So actual closure can only be fully implemented in four years time at the earliest, the memorandum states. This is the reasoning behind the halt to admissions which was previously announced.

“If no decision had been made to halt admissions, then the implementation could first have been carried out in five years time,” the memorandum states.