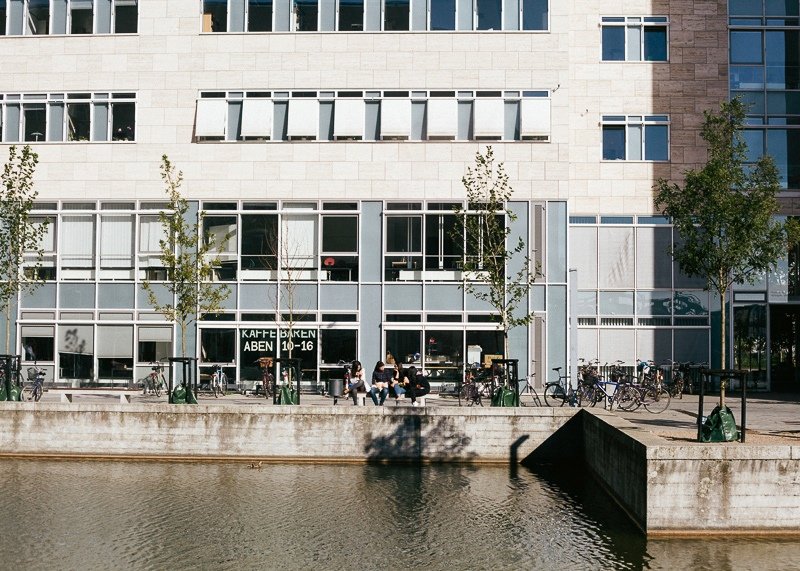 Department of English, German and Romance studies has by accident sent out names and CPR numbers to five of its students
image: Martina Zamboni

Personal CPR numbers and names of 1,537 students accidentally disclosed to five students from the Department of English, Germanic and Romance Studies

A department at the Faculty of Humanities has accidentally disclosed confidential information, linking CPR numbers to names.

This is according to apology letters sent out to the affected students.

“Unfortunately, due to a flaw we have submitted a document in which your Danish CPR number and name is stated to a third party. Since CPR numbers are generally confidential and must not be shared with third parties in combination with their associated name, this represents an IT breach of confidentiality between you and us, and we sincerely apologize for this,” the head of the department’s administration Lotte Kamp writes in the apology to students.

Student: This is not OK

To the University Post the head of the department’s administration says that the information belongs to “students, who have been on an administrative list in connection with a summer exam”.

On the Facebook group for the students at the affected department, there is anger at the accidental disclosure, according to a University Post reporter who happens to be a member of the group.

“Classic KUA. This is not OK,” says one member of the group. “Just when you thought that the KUA administration could not get any worse,” says another.

One hard-hitting commenter writes that the University of Copenhagen couldn’t “find the recipient if he sat on the other end of a tin can phone”.

The department writes that “we are currently investigating whether this was a systematic or a procedural error in order to correct this and eliminate similar breaches of privacy in the future.”

A further letter to students said that the department had received several calls and mails concerning the first letter and included a clarification. “No information about exam results, exemptions or other confidential information has been shared,” it stated.

So far, three out of five recipients have confirmed that they have deleted the attached document permanently.

The department administrator Lotte Kamp reiterated her apology for the mistake in the second letter and in a response to the University Post story. “As a consequence, we have changed the relevant procedure in order to prevent this from happening again,” she said.