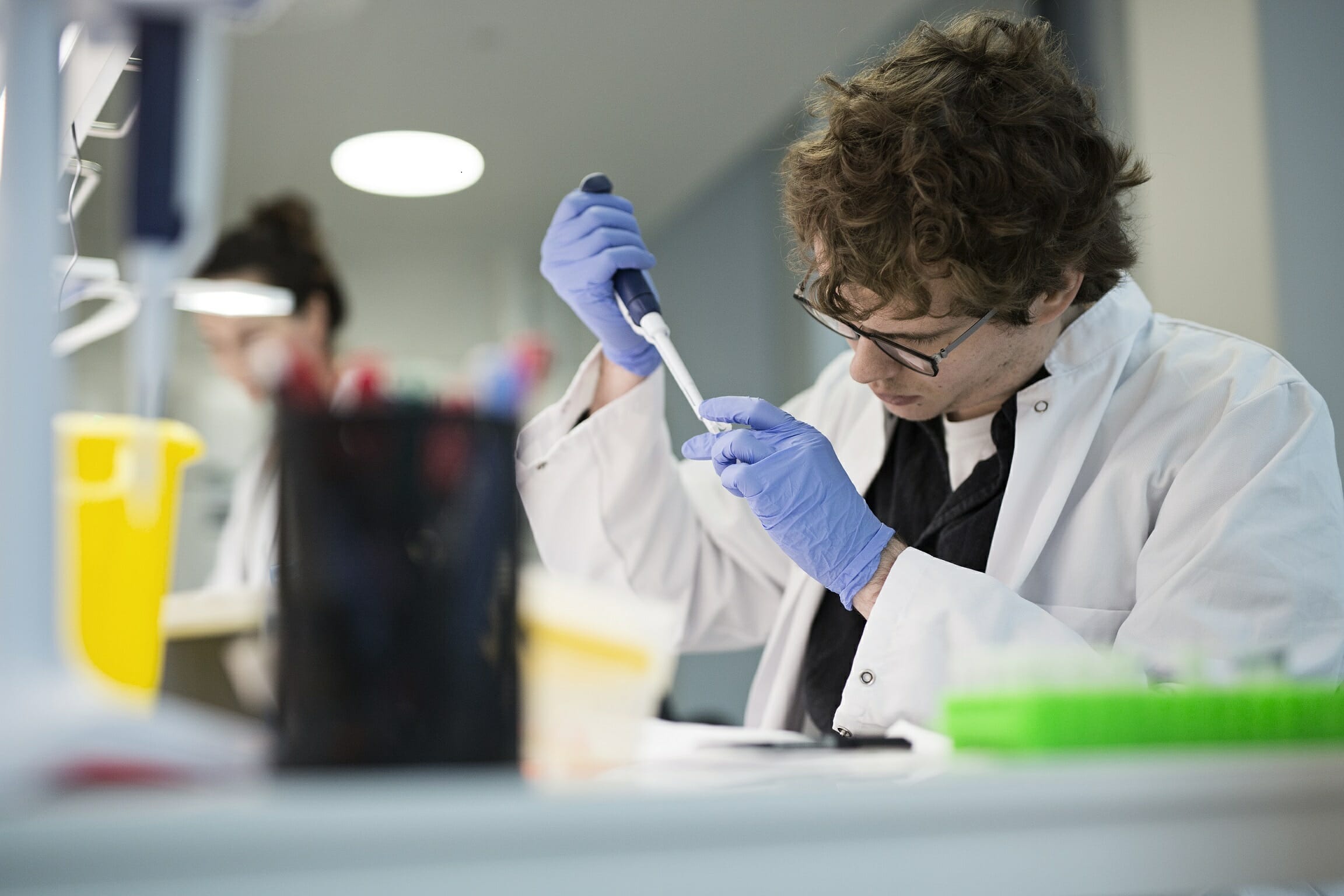 Downsizing — The vast majority of places will be cut from the sciences, including precisely the STEM programmes that the Danish government is promoting for study.

The government’s plan to cut the number of student places on degree programmes with many foreign students makes no sense to people at the University of Copenhagen (UCPH).

A new calculation shows that the UCPH will be forced to shut down a total of 143 places on English-language programmes.

The vast majority of the student places are at the Faculty of Science and Faculty of Health and Medical Sciences and many of the specific programmes are in the STEM (Science, Technology, Engineering, Mathematics) area.

In other words, they are from the study programmes where employers are desperate for new hires, and that the Danish government wants more students to study.

The Danish government’s justification for cutting back is that too few of the foreign students find jobs in Denmark when they finish their degree.

Mette Fjord Sørensen, head of research and higher education in the Confederation of Danish Industries (DI), has stated to the media Information that the government’s method does not make sense.

“The consequence is that we miss out on the brightest talents, even though we need people with these programmes,” she says.

According to Rector Henrik C. Wegener, the UCPH English-language programmes are an integrated part of being an international university with international top researchers that can do research and teach for the benefit of Danish students.

The Danish government’s plan will make it more difficult for UCPH to compete with other elite universities, the rector believes.

“The English-language programmes are a key part of partnerships with the best universities in the world. Denmark and the University of Copenhagen must be able to receive and teach students in English if Danish students are to have the same opportunities abroad,” Henrik C. Wegener has stated on the UCPH news site.

At the end of January 2018, the Danish government introduced a new initiative to encourage more young people to choose STEM programmes, precisely where the places are now to be discontinued.

“Today, Danish businesses have a big shortage of staff with digital and technical skills. As advanced technology and digital solutions are rolled out in the future, companies’ seek engineers, computer scientists, biostatisticians, electricians and other people with digital and technical skills. The government will therefore in the coming months initiate a Technology Pact initiative to attract more young people to take an interest in, to study, and to work in the digital and technical area. The Pact involves close collaboration with educational institutions and the business community to contribute with specific initiatives,” it states in a press release from the Minister for Industry, Business and Financial Affairs.

The objective of the Technology Pact is that 20 per cent more students should complete a skilled or higher education over the next 10 years in STEM areas.

Pressure from the Danish People’s Party

After pressure from the Danish People’s Party, the government decided nevertheless after the summer holidays this year, that universities reduce the number of international students by between 1,000 and 1,200 from next year.

As the universities are not allowed to discriminate between applicants, this can only be done by reducing the number of student places on degree programmes with many non-Danes.

At UCPH, this takes place primarily at the Faculty of Science, because it is the most international of the UCPH faculties. Only three of the 31 science programmes takes place in Danish.

Minister for Higher Education and Science Tommy Ahlers (V) argued that an analysis from the Ministry shows that 42 per cent of graduates from the English-language master’s degree programmes had moved from Denmark two years after they completed their studies. Only about one in three were working in Denmark after two years.

The Ministry reckons that international students from all higher education programmes on average contribute between DKK 100,000 and 350,000 per student to the public finances over a lifetime.

It is, however, only about one in three international students who contribute financially, while two out of three are a net expense for Denmark, the analysis shows.

Party leaders from the Social Liberal Party, the Socialist People’s Party and the Alternative Party, and the political spokesman of the Red/Green Alliance, have stated to Politiken that they will reopen the approximately 1,000 student places that the government has discontinued, if the centre-left coalition comes to power after the next election.

They will find other solutions that ensure that more international students and work in Denmark, when they finish their studies.

The Social Democrats, however, do not support a rollback. The party wants to ensure instead that education programmes which are in high demand from business will not be affected.