UCPH refugee aid held back by lack of refugees 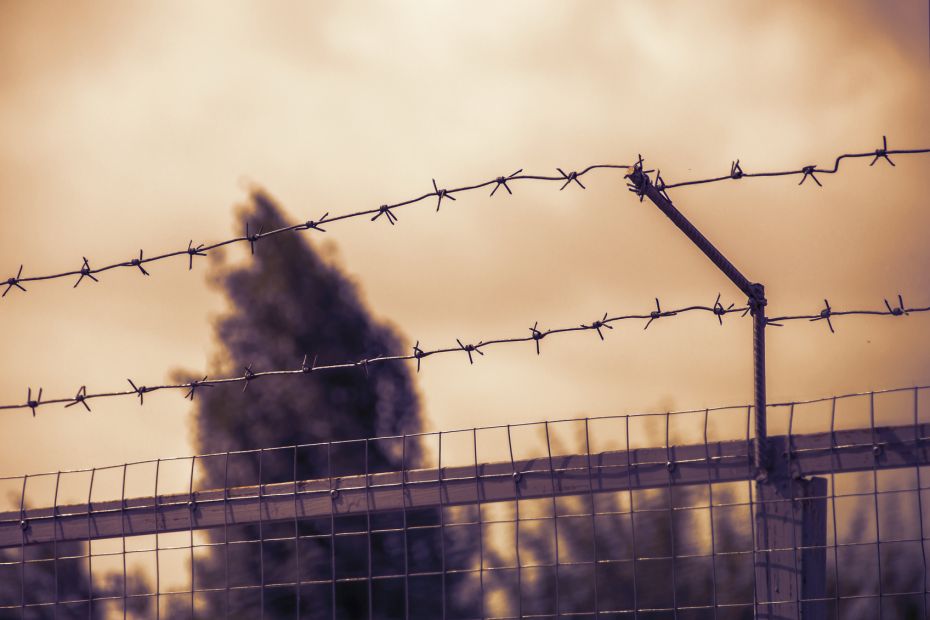 There were many good intentions. But the initiatives announced by the University of Copenhagen last year to help refugees get an education have made but slow progress.

September 2015 had the University of Copenhagen’s Rector Ralf Hemmingsen write in an open letter that his, the country’s largest, university was ready to accept Syrian refugees who had the skills and determination to get an education or resume interrupted studies. According to the University Post’s information, it applies to about 10 per cent of all incoming refugees to Denmark in 2015.

Hemmingsen promised mentoring, and an assessment of the skills of refugees who had lost education documents called a prior learning assessment.

One year later, and it is hard to find exactly where it is that the rector’s words have been turned into action.

“It is true that the initiatives have not been converted one-to-one into action. A key problem for us is that many [refugees, ed. ] do not find their way into the universities. We would like to do more, but this requires that we have a certain critical mass, so that we have a larger group we can do something for,” says Prorector for Education Lykke Friis, who is a key player in the university’s refugee effort.

The University of Copenhagen does not register students based on asylum status. There are therefore no records on the number of refugees among the university’s students. But there are not many.

The university’s plans have been mainly hindered by the government rejecting the rector’s offer for universities to carry out their own prior learning assessments of applicants. This process will continue to take place in the Danish National Board for Higher Education.

What has also slowed down the UCPH refugee plans is that it is only refugees with residence permits that can educate themselves for free in Denmark. This means that a university cannot admit refugees without permanent residence, or with just a pending residency permit application, as Ralf Hemmingsen had suggested in his original open letter.

“We cannot and will not lead an independent refugee policy,” says Lykke Friis. “But if you’ve gained a residency permit, you can study here for free. Our challenge right now is therefore to get those into the fold who have a residence permit. It may well be that you have been placed in some town in Jutland. And then it’s in no way certain that you or the local municipality knows what we have to offer at the University of Copenhagen. It is therefore crucial that we create a better interaction between state, municipality and universities. We can’t go out into the refugee camps,” she adds.

As a consequence, UCPH has launched its own portal, refugees.ku.dk, to make it easier for refugees to sort out the educational opportunities.

Results of the initiative

Although the University’s plans have not gone entirely smoothly, Lykke Friis does not reckon that the effort has been in vain.

“The UCPH initiative was a call on politicians to involve universities in the handling of the refugee situation. This call has to a certain extent been heeded. We have held several meetings, including a summit [2015, ed.] to which we were invited by the Prime Minister, former Minister for Education and Research Esben Lunde Larsen and Minister for Education Ellen Trane Nørby. And the government has just launched a portal to facilitate the crucial prior assessment. But the university is still ready to take on extra burdens, as it is our clear impression that there are refugees whose skills do not come into play. ”

“We also have joined Scholars at Risk to do something for Syrian professors, or Ukrainian professors. So we have moved a bit. And our attempt to get the debate going has succeeded,” the prorector says.

While the University of Copenhagen waits for more refugees to seek admission, Lykke Friis is trying to help the victims of world crises in other ways. Sunday she participated in the Danish Refugee Council’s national collection with UCPH student Katia Soud, who is from Syria.

The money they collected will go to Syria and South Sudan.