UCPH staff have low level of confidence in their managers 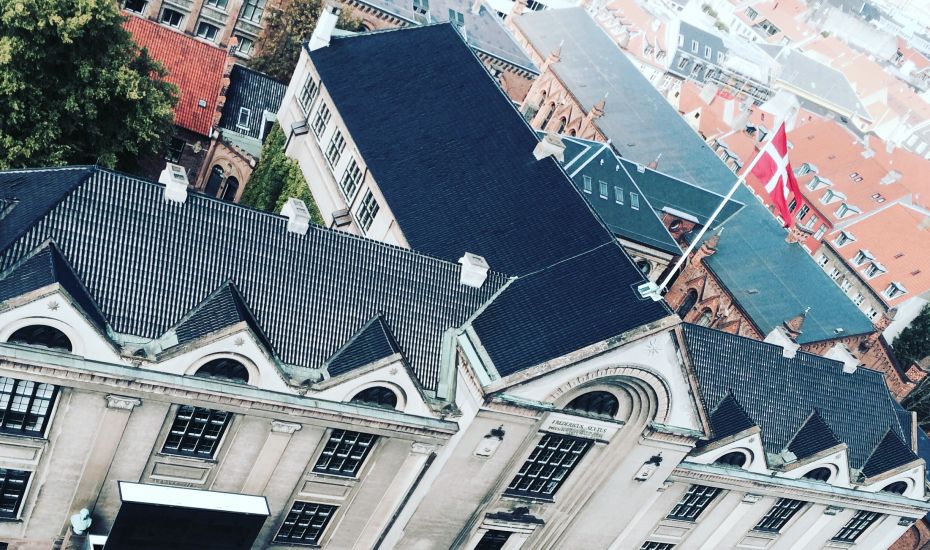 Confidence in management is down, and fewer staff members will recommend colleagues to apply for a job at UCPH. This is according to the annual workplace assessment

“Shameful”. The phrase used by associate professor and staff representative at the University of Copenhagen (UCPH), Leif Søndergaard when describing this year’s workplace assessment (APV). He is one of 6,853 employees who have answered the survey this year that evaluates the psychological and physical working environment of university employees. This year’s APV study was conducted in a year of cuts and layoffs at the University of Copenhagen.

The cuts were one of the reasons that the University management and reps at staff-management committee (HSU) had postponed the assessment from the spring to autumn 2016.

82 percent are satisfied, but half do not mention UCPH positively

Despite the fact that 82 per cent of the University’s employees are generally satisfied with their jobs, the report is no cause for celebration, says staff representative Leif Søndergaard.

“Which tasks can no longer be solved, now that we have shed 500 colleagues?”- Signe Møller Johansen, senior staff representative

For two reasons, he says. The lack of confidence in both the upper managers and lower, most proximate supervisors, and a decline in the proportion of employees who recommend UCPH as a workplace to network and friends.

“I am struck by two trends that I find disturbing: Half of staff do not mention UCPH positively to friends and acquaintances, and that’s bad news for any workplace. One third do not see their immediate supervisor as a good people manager, which in my world is far too many. 80-90 per cent should be satisfied with their immediate manager, so here we have the big problem at UCPH,” says Leif Søndergaard.

Leif Søndergaard is backed up in general terms by Signe Møller Johansen, senior staff representative for the technical – administrative staff at UCPH.

“I do not want to be alarmist, because we are high on general job satisfaction, but there are clearly a number of areas where UCPH should perform better. I am thinking of confidence in management and the balance between tasks and working hours. It is clear that we need to have clarified which tasks can no longer be solved, now that we have shed 500 colleagues,” Signe Møller Johansen says.

Better management to solve the problems

It is not only confidence in immediate supervisors that is lower than expected at UCPH. The confidence level in the Rector’s office’s overall management of the university is low, this year’s APV assessment shows. This is a disappointing result, according to Leif Søndergaard.

“There is something fundamentally wrong with UCPH, when the confidence in managers is so low. The screening process has to be improved, so that the right and most competent managers are hired. And we should to be quicker to react when employees feel uncomfortable or unhappy with their managers,” he says.

Signe Møller Johansen also calls for a focus on the management level, which according to her is the key to solving the discontent among UCPH employees.

“Management requires more than written bulletins via e-mail and KUnet. Managers need to be better at a more persuasive, spoken word management, where the manager in his own words explains decisions and changes, and where employees can ask questions. At the same time, employees should get better at asking questions to management, and telling them when the workload has become too large.”

“If we are to continue being a world class university, this presupposes that we also should be a world class workplace,” says staff representative Signe Møller Johansen.

This year’s APV study points specifically to the Faculty of Humanities, where the working environment lags behind the rest of the university’s faculties and administration on almost all parameters. Confidence in the dean and senior management at Humanities has hit rock bottom, after a past year where they have cut back on study options and closed down study programmes.

Management at UCPH should therefore look at the faculties that score higher on job satisfaction and manager confidence, says Signe Møller Johansen.

“It worries me that there is such a polarization between two perceptions of the university as a place of work. We should get better at learning from the departments and units that do well, or who are able to move from the bottom to the top from one year to another,” she says. The results of this year’s APV survey is accessible to all employees at the University of Copenhagen and can be found on KUnet.dk.