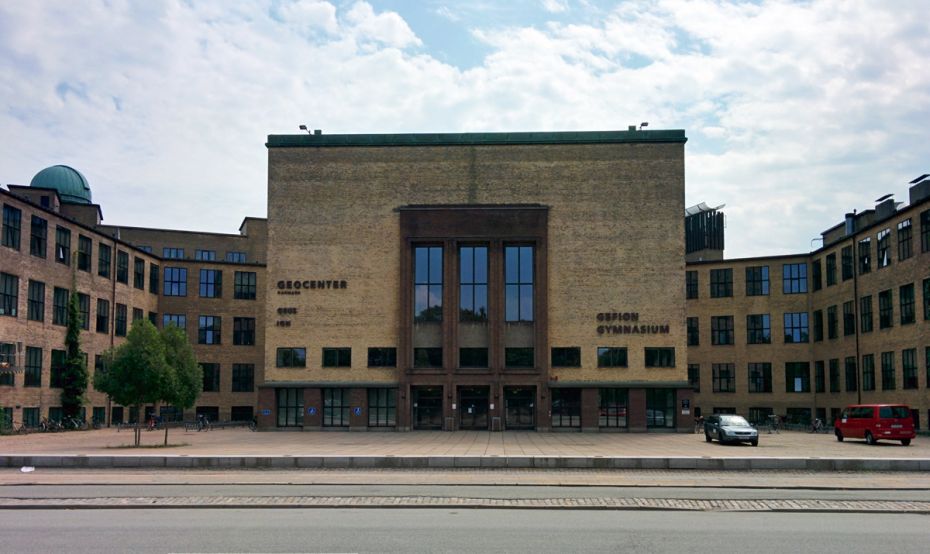 Professor of Geology Hans Thybo has now been dismissed from UCPH after management accused him of putting undue pressure on a young researcher. At the same time, Thybo now files a complaint to the university rector. He says he expects to be reinstated

It was expected that the University of Copenhagen (UCPH) would confirm the sacking of the renowned geologist Hans Thybo.

After an extensive exchange of accusations, responses and counter-accusations, the management of the Faculty of Science has decided to uphold a claim that Hans Thybo, a professor at the Department of Geoscience and Nature Management (IGN), abused his position as professor to put unfair pressure on a young researcher. This is according to a letter of dismissal 4 November.

In an e-mail Hans Thybo confirms that he has been dismissed.

The case has been described in detail here. The main accusation from UCPH is that Thybo in an email sent from Thybo’s private Gmail account 16 June 2016 asked a postdoc researcher to comment critically about department management at IGN in a workplace assessment survey.

The postdoc should complain in the workplace assessment over Thybo in 2015 being dismissed from his job as a research group leader at IGN.

The exact wording of the e-mail was: “Please remember to fill in the questionnaire from KU [UCPH, ed.] about work environment, and remember that you do not need to be kind to management – rather on the contrary – e.g. In relation to the firing of me as research group leader.”

After being informed that he faced being fired, Thybo met up with the postdoc 5 September 2016, and during this meeting – UCPH claims – Thybo again put pressure on the young researcher in support of his own cause.

Thybo would, according to UCPH, have the postdoc record a conversation with a section head at IGN. The postdoc should also send Thybo an e-mail stating that he did not receive the aforementioned e-mail on the workplace assessment.

The mail should also, according to UCPH include a few words about the working environment in Thybo’s research team being good.

All this is disputed by Hans Thybo who has twice written extensive responses on his own case. He rejects the UCPH claim that he was trying to pressure the younger researcher claiming, on the contrary, that he tried to support his younger colleague in giving voice to his opinion.
In an e-mail to the University Post Hans Thybo writes that he expects to be reinstated in his post when the case has been cleared up:

“There are apparently regrettable, serious, misconceptions about the facts. I anticipate this will be recognized, so that when the misunderstandings have been cleared up, I again can be reinstated in the position that I have held for more than thirty years. I look forward to again having the opportunity to participate actively in society through research and teaching. Not least in training students in independent and critical thinking,” writes Hans Thybo.

In his responses, Thybo also queries whether the postdoc is a credible source for the serious allegations that have now led to Thybo’s farewell.

He bases this on the postdoc expressing different things at different times, something that is supported by an e-mail and various witness statements. Also that the young scientist because of his Egyptian background reacts to authority figures with fear, suggesting that the postdoc in Thybo’s case says what he thinks the recipient wants to hear, rather than what is correct. In general, Thybo paints a picture of the young researcher being intimidated by management at IGN, and that he was under pressure to deliver the justification for Thybo’s dismissal.

In their response, UCPH writes: “The Faculty cannot recognize and do not agree with your assumptions about the meaning of [the postdoc’s ed.] cultural / ethnic / religious background in this case and, moreover, not in your generalization of Muslim fellow citizens.”

UCPH writes that it is the young researcher who, on his own initiative, has approached management at IGN to talk about his problems with working under Hans Thybo.

UCPH will not examine e-mail allegations

It was also part of the original justification for firing Hans Thybo that he used his personal Gmail account to send work e-mails, even though IGN’s management had asked him not to.

In his consultation response Thybo argues against the indictment and presents screenshots which appear to show that e-mails appear as if they were sent correctly, but that for some unknown technical reason were processed via Gmail.

The University Post has not had the opportunity to examine these e-mails.

UCPH has responded to Thybo’s documentation by reducing the importance of the e-mail evidence for Thybo’s dismissal, saying that the university does not intend to investigate them further.

In the letter of dismissal UCPH writes that there is no need to “submit further, deeper digital analyses and inquiries into these dubious circumstances.”

Hans Thybo has submitted a comprehensive complaint about his dismissal to the Rector of the University.

The case is therefore not over.