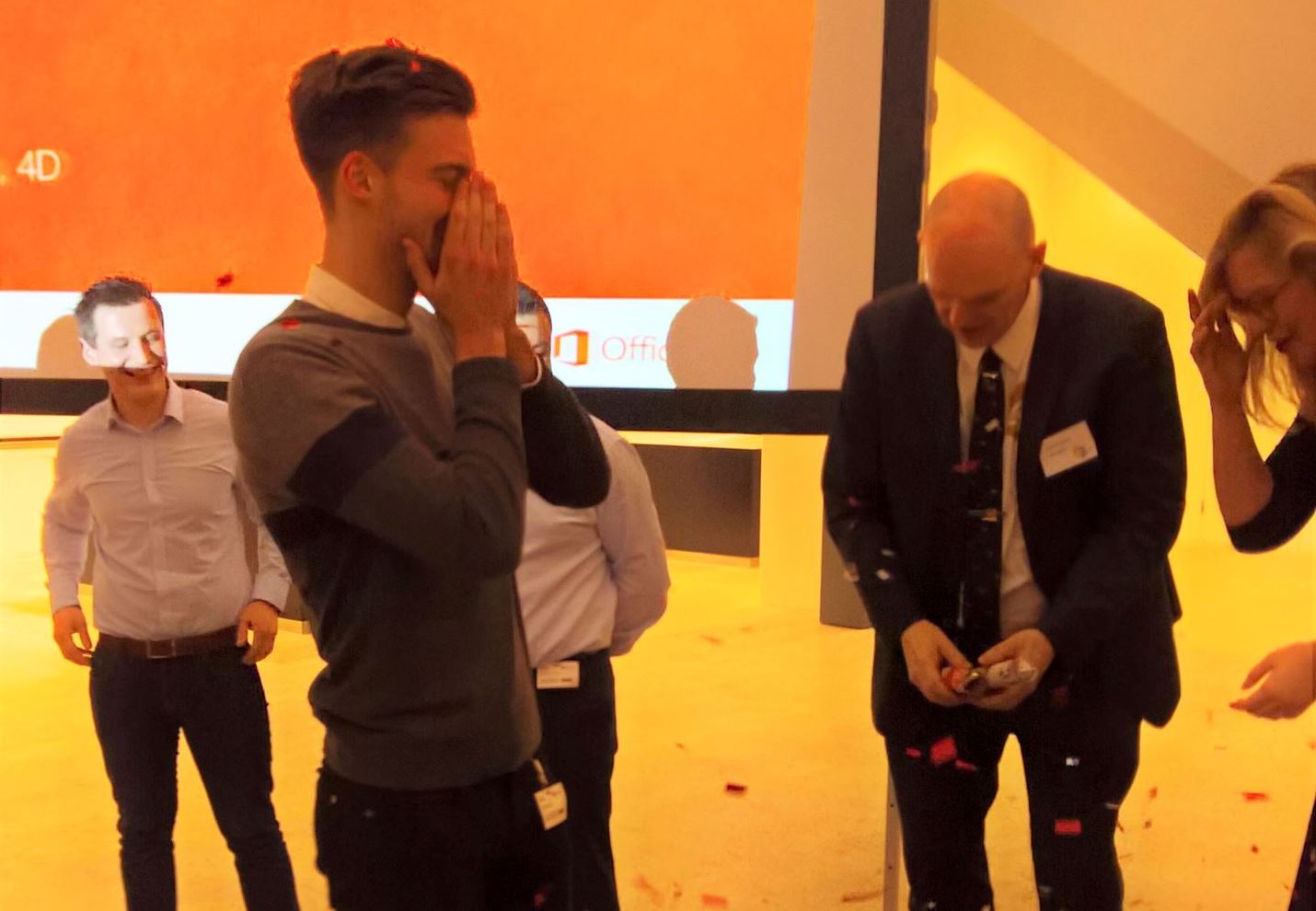 Danish Champion in Excel: this prestigious title was awarded to Castor Valbum, a masters student in Economics at the University of Copenhagen (UCPH), when the final rounds of the first Danish Excel Championships were held last week.

Almost 1000 people had signed up to compete in events such as ‘100 meters spreadsheet,’ ‘graph-ballet,’ and ‘formula-wrestling’. By the semi-finals contestants had been narrowed down to 20, and only three were left in the final round.

Castor heard about the event via Facebook, where a friend had posted a link to the official competition website. The competition situation didn’t intimidate him, explaining that he just did what he does every day: ”Being an economist and considering Excel your natural habitat, it was like coming home.”

A special sense for numbers and tables

The final rounds were held at the Microsoft headquarters in Lyngby. Although the introductory tasks were timed, the judges remained open to being surprised. For instance, when Castor created a tree chart as opposed to a circle chart, the judges didn’t mind.

The fact that a student won doesn’t come as a surprise to Anne-Marie Gjellerup, Office Product Marketing Manager of Microsoft Denmark. In a press-release from January, announcing that the championships were to be held, she is quoted:

”By finding a Danish Champion in Excel we want to pay tribute to the many people who have a special sense for numbers and tables, and who are able to see through a lot of data […] Whether this be the experienced CFO or the bright student.”