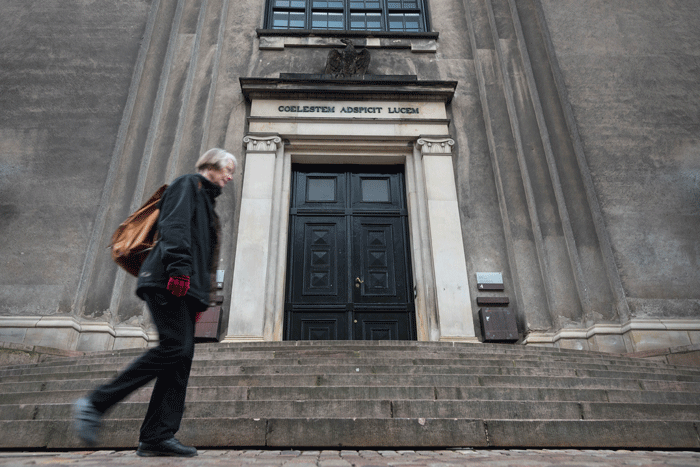 TAP group is hardest hit by staff layoffs. University of Copenhagen announces reduction in the number of annual PhDs from 820 to 750

The number of TAP (technical, administrative) and VIP (scientific) staff among the dismissed and voluntarily redundant personnel at each faculty. Graph: KUnet.dk

This is according to a release on KUnet.dk (in Danish). The technical administrative personnel group accounts for 43 per cent of UCPH staff. The distribution of dismissals between men and women has been almost equal.

At the same time, the University of Copenhagen management have announced a 10 per cent reduction in uptake of PhDs from 820 to 750 annually.

The number of PhD reductions for each faculty. From left to right: PhD intake in 2015; Reduction in million Danish kroner from 2018; Number of reduced PhD positions; PhD intake from 2016 and onwards. Graph: KUnet.dk

Rector: Thanks to dismissed staff

More than 200 staff were given their notice a month ago at the University of Copenhagen, while an even higher number opted to leave voluntarily.

The University of Copenhagen has been forced to save DKK 300m.

“It is a big loss to the university to have to say goodbye to so many staff. I want to thank those staff that have to leave for their contribution to the University of Copenhagen. I also want to thank all those who have been involved or have been affected by this process, for their constructive approach and professional involvement,” he says.