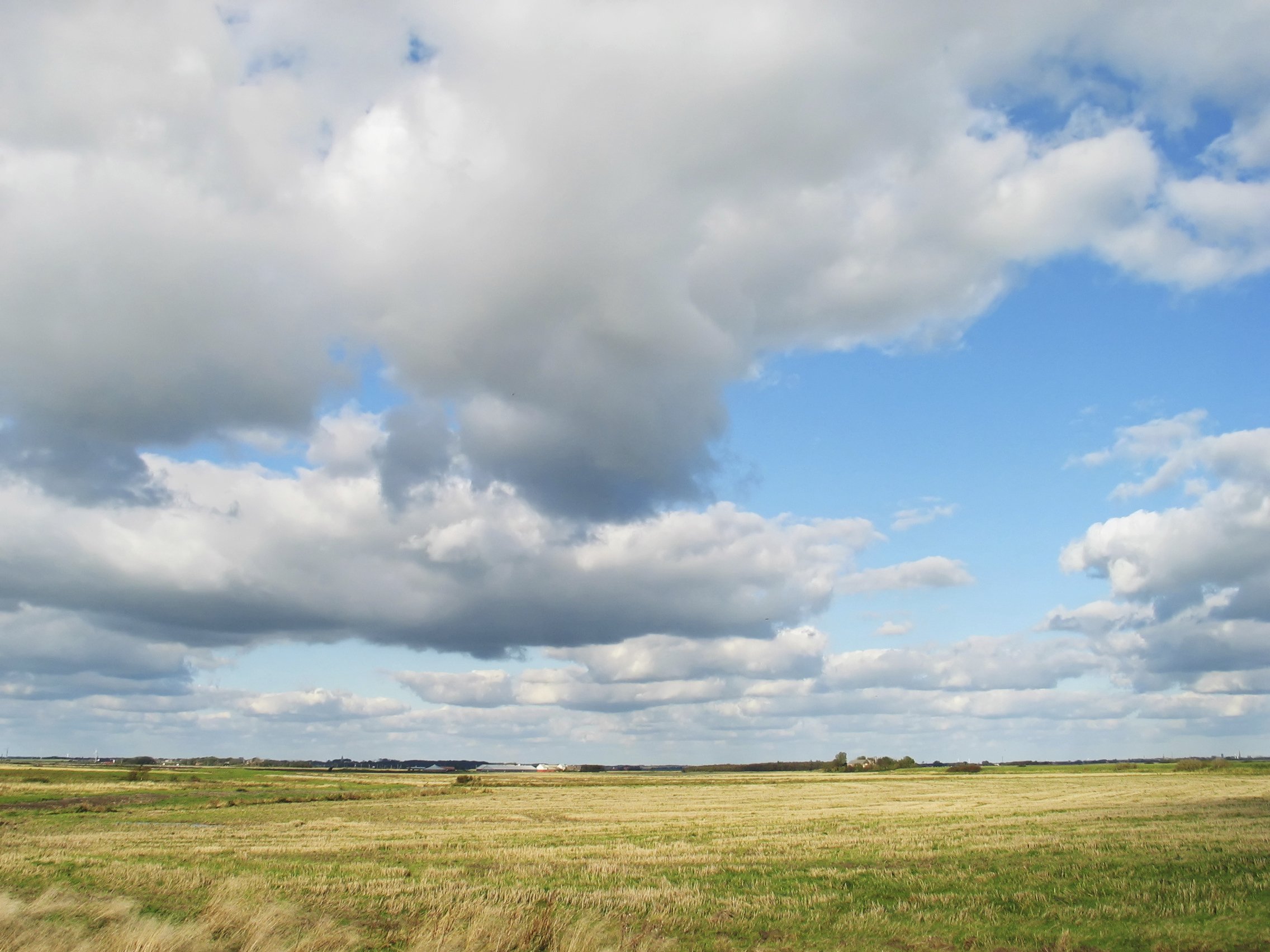 'Not an abyss' but smooth sailing - the budget prognosis is positive.
image: Photos.com

It is now expected that the year will end with a plus of DKK 160 million instead of the minus DKK 22 million that was budgeted. The management is putting a DKK 100 million aside to hire new scientists

The University of Copenhagen (UCPH) management has warned that the university was heading towards a’ financial abyss’ from 2012 onwards, but at the board meeting on Tuesday 9 October all apocalyptic finance talk had ceased.

The university’s economic future will be secured with the public funding outlined in the government’s Finance Bill proposal. An analysis conducted by the university itself shows that – should the bill be accepted – its income will increase from approximately DKK 7.9 billion in 2012 to DKK 8.2 billion in 2015.

Furthermore, the Director of UCPH Jørgen Honoré presented the board members with the latest budget prognosis: The management has concluded that 2012 will end with a profit of DKK 160 million instead of DKK 22 million in the red.

Golden nuggets from the government

The results have improved because of a one-off income of approx. DKK 52 million: UCPH won two cases against SKAT (Tax, Customs and Duties in Denmark) concerning VAT and energy costs. UCPH scientists have also procured a larger amount of external funding than expected, raising an additional DKK 58 million.

As the prognosis shows that wages for VIP’s (scientific staff) were to drop by DKK 43 million per year, based on the 2010 hiring freeze the university implemented following the firing of 135 members of staff in 2009, this was brought up at the meeting: According to Jørgen Honoré, it looks as though the freeze is history.

»We will stop talking about the abyss and if anyone asks about the economy we will say that [the Faculties and Institutes] should hire more VIP’s,« he said.

The management plans to increase the VIP-wage with DKK 100 million per year, so it will be possible to hire more professors and lecturers. The positions will be shared out between the Faculties based on their relative size and the money will be taken from the university’s net worth of roughly DKK 1.1 billion.