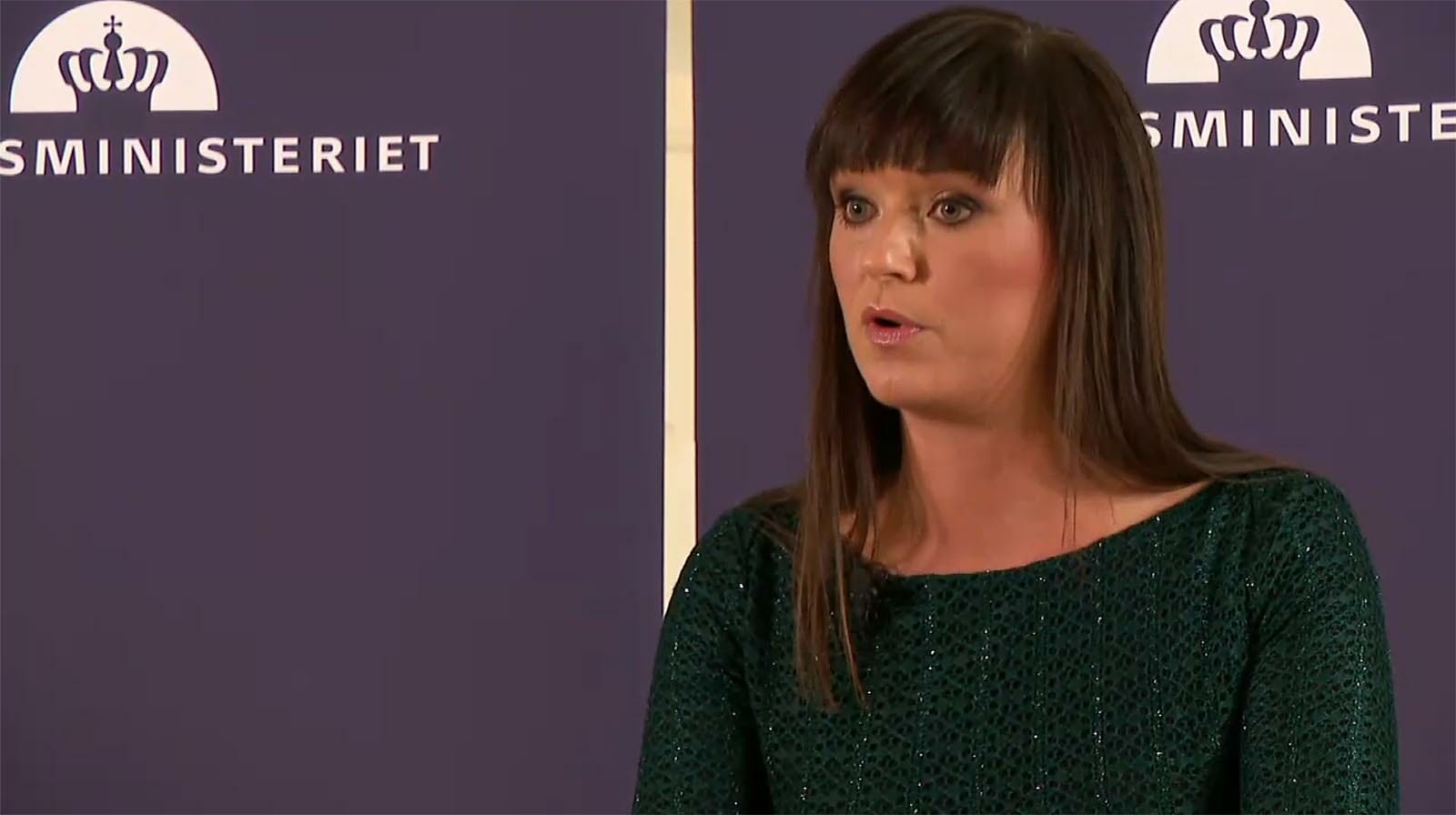 Collective agreements 2018 — Sophie Løhde, the Danish government's head negotiator and Minister for Public Sector Innovation, has announced at a press conference that the government will lock out state sector employees in response to the trade unions' strike warning on 2nd March.

Employees and students at the University of Copenhagen need to prepare for the university closing down from 10th April unless there is a negotiated solution in the Conciliation Board.

Sophie Løhde said specifically at the press conference, that universities will be included in the lockout.

The Danish government has notified a lockout of 120,000 state employees in response to the trade unions’ notice that 10-15 per cent of its members will strike in selected state sector jobs from 4th April.

UCPH was not among those selected by the unions.

Sophie Løhde said specifically at the press conference, that universities will be included in the lockout.

Around 50,000 civil servants and approximately 10,000 employees who have tasks considered important to national security will be excepted from the lockout.

This includes, for example, intelligence services and vaccine production.

Løhde said that the trade unions had made several absolute requirements, but that she would welcome the continuation of negotiations.

According to Løhde, it is primarily the salary and the paid lunch break, which separates the two sides.

“I have offered to keep the lunch break off the table, and several state workplaces have clearly indicated that they have no plans to get rid of it,” she said.

She added that, on the other hand, there have been no serious negotiations on government employees’ salaries for the coming three years.

Hoping for a negotiated solution

Sophie Løhde said the situation was very serious, as the lockout will more or less paralyse Denmark. Train services, for example, will be almost completely stopped.

The Minister said that she hopes that the lockout will get the two parties back to the negotiating table, and that if it results in a dispute, that the shutdown will be as short as possible.

Public conciliator Mette Christensen may delay both the trades unions’ strike and the government lockout twice for 14 days if she sees an opportunity to negotiate an agreement in the State Conciliation Board.

If the parties to the dispute cannot agree, the government can intervene if it can obtain a parliamentary majority in favour. The last time this happened was in 2013, when school teachers were locked out for 28 days before the government stepped in.

UCPH states that a news item will be published on KUnet about the situation, where staff and students will be informed on what they are to do in connection with the lockout.