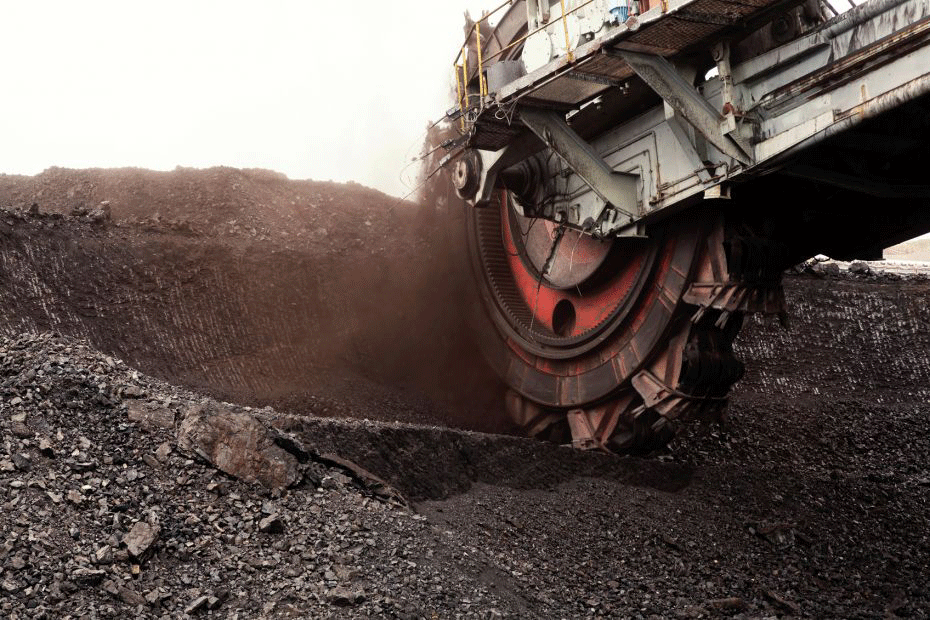 The University of Copenhagen will invest DKK 170 million in shares, some of which risks being invested in companies within the oil, coal and gas industries.

The University of Copenhagen (UCPH) set the goal to become one of the most sustainable universities in the world, but such green intentions may not apply when it comes to allocating the university’s fortune.

“We cannot invest all the money in solar energy, because we must ensure a reasonable return. It is an illusion that you can avoid oil and gas when the world currently has no alternative energy sources. We have had a thorough discussion with the board, so that we go into to this with our eyes wide open,” says Strandberg Pedersen.

No weapons, tobacco and gambling

The chairman adds that the investments will be as environmentally friendly as possible, but it is difficult to ensure that they are 100 percent green when the large share portfolios contain a larger number of shares across different industries.

He asks whether, for example, it would be acceptable to invest in a transport company or a car manufacturer?

On the other hand, UCPH’s board decided at a meeting on December 8 last year, that it would incorporate ethical considerations and that it will follow UN guidelines.

Therefore, UCPH has opted not to invest money in weapons, tobacco or gambling.

Thomas Meinert Larsen is a lecturer at the Department of Nutrition, Exercise and Sports at UCPH and member of the network AnsvarligFremtid (Responsible Future) which is campaigning for pension funds to drop investments in coal, gas and oil companies.

He will be “furious” if the university invests in dirty energy.

“I expect UCPH to take the lead, so I will fight tooth and nail to convince management that this is wrong. UCPH cannot possibly be a trustworthy ambassador for green development if we simultaneously hold shares in coal, oil and gas,” he says.

Dirty investment would be hypocritical

The Student Council also wants UCPH to live up to its green intentions.

Chairman Malou Astrup points out that many large universities across England, the US and Sweden have committed to not invest directly in the coal, oil and gas industries.

“I believe it is only natural that UCPH follows – especially when we have previously declared a vision of becoming the most sustainable university in the world. If we are to be more than a “green campus” in name alone, we shouldn’t work against the vision by investing in black industries,” she says, and continues:

“If the university will invest money in shares, it should at least ensure that we do not directly pollute and damage our environment for the money – and in the university’s name. Anything else would be hypocritical. We have a large responsibility to find and share new, sustainable solutions in research and our own actions should not conflict with that.”

The board will discuss the case again

According to Søren Axel Petersen, the student member elected by the board, the members have agreed to discuss the case again when UCPH will begin its share investments and the opportunities to make demands are clarified.

“I emphasised when we began the discussion, and will do so again, that as a public university we should set higher standards and take the lead with our investments. Both when dealing with ethical and environmental considerations and of course, also the risks we are taking with tax money.”

“We will work on a financial strategy over the course of the Autumn and in this respect I foresee a new discussion amongst the university’s management and also between the board. We need to clarify where we will invest our money.”

According to Meinert Larsen, there are no longer practical excuses to not cease investments in coal, oil and gas.

For example, investment managers such as Danske Invest and Jyske Invest have begun to offer investment packages which exclude companies within coal, oil and gas.
This emerged after pressure from municipalities such as Roskilde, Fredericia, Stevns, Frederikssund and Copenhagen, which opted to become fossil fuel-free investors.

“Some large customers expressed a wish for this, so we now offer an extra share fund, where we omit fossil fuel generators in our global shares. Over time, we do not expect that this will negatively affect returns,” said Jyske Invest’s head of investment Jens Christian Thellesen to Ritzau on September 24.

Ethics should be watertight

Enhedslisten’s (Red-Green Alliance) education and research spokesperson Eva Flyvholm believes it is critical that public institutions such as UCPH maintain a watertight code of ethnics with a focus on human rights, workers’ rights and the environment.

“We don’t at all believe it is acceptable to invest in coal, oil and gas,” she says.