The international interests of UCPH 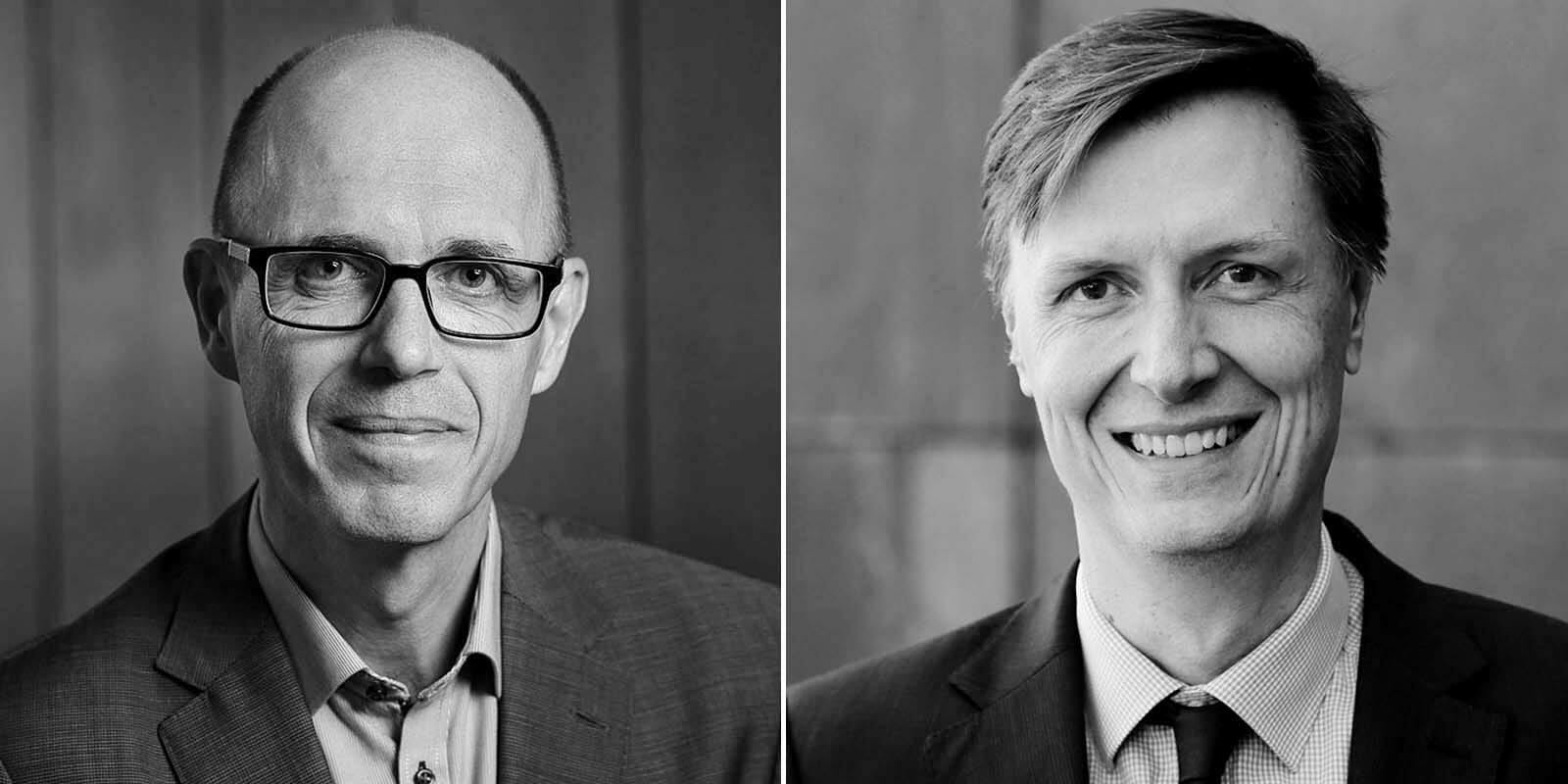 Opinion — It's vital to the University of Copenhagen that we are allowed to create a working environment where employees and students from abroad feel welcome and appreciated.

TALENT AND COLLABORATION is the title of the University of Copenhagen’s (UCPH) new strategy. We need to collaborate on developing talent and this requires a talent for collaboration throughout UCPH. But the University is also dependent on incoming talent. We want great minds regardless of the colour of their passports. Almost 3,000 international students enrol at UCPH every year, and the number of international scientific staff is increasing, making UCPH one of the largest international workplaces in Denmark with 2,100 scientists and employees from all over the world.

ENSURING GOOD WORKING CONDITIONS for our international scientists and students is therefore vital to UCPH. We are obliged to create a working environment in which employees and students from abroad feel welcome and appreciated.

FOR THIS REASON, we went to the press in October along with the Technical University of Denmark (DTU) and The Confederation of Danish Employers (DA) to shed light on the problems that our international colleagues encounter while working in Denmark. Since then, other universities have chimed in. Especially the case of Copenhagen Business School (CBS) professor Brooke Harrington attracted the attention of the media because it is so bizarre. She had accepted the offer to do a presentation in the Danish Parliament which her work permit does not allow. This resulted in a police report, a risk of a fine, and 15 years postponement on obtaining Danish citizenship.

UCPH HAS STATED that these types of cases threaten to weaken Denmark’s international reputation as a friendly country to expatriates – and that the government needs to change the law and secure a more accommodating procedure.

TWO MONTHS AGO, the prime minister promised on Twitter that the government would have a look at the regulations and the administration. The value of foreign scientists has since been a theme in both the prime minister’s and the Queen’s New Year’s Speech, and now the government has sought to clarify that international scientists are allowed to impart their knowledge or function as examiners at other universities or organisations without a separate work permit. The 15-year suspension on becoming a Danish citizen if one has carried out ‘illegal work’, e.g. as an external examiner, is dropped. Moreover, our non-native colleagues are allowed to volunteer in associations. So it is definitely a step in the right direction if the proposal gains approval.

HOWEVER, WE STILL THINK the police reports that triggered the debate should be withdrawn. It is also unclear whether the bill will affect PhD students as well as scientists working in business. After all, the latter need to be able to provide the university with their knowledge as examiners and assessors.

UCPH ALSO WANTS the admin work to be more amenable. Today, scientists from other EU countries face a bureaucracy which threatens the union’s free movement. The procedure of obtaining a residence permit and a personal registration number (CPR number) is complicated. Even small errors in the application may double the processing time, and if you want to bring your family, you risk waiting for months for your personal registration number, without which you have to pay for childcare, health insurance etc.

STAFF MEMBERS of UCPH’s International Staff Mobility (ISM) try to support our international colleagues in these lengthy processes. But the cases are abundant, and ISM has dealt with almost 500 during the last six months. Errors are indeed inevitable as long as the system is organised the way it is.

WE HOPE that the Government will tidy up both law and administration processes soon. Meanwhile, we will kindly draw attention to the international interests that are vital to the University as well as to Denmark.