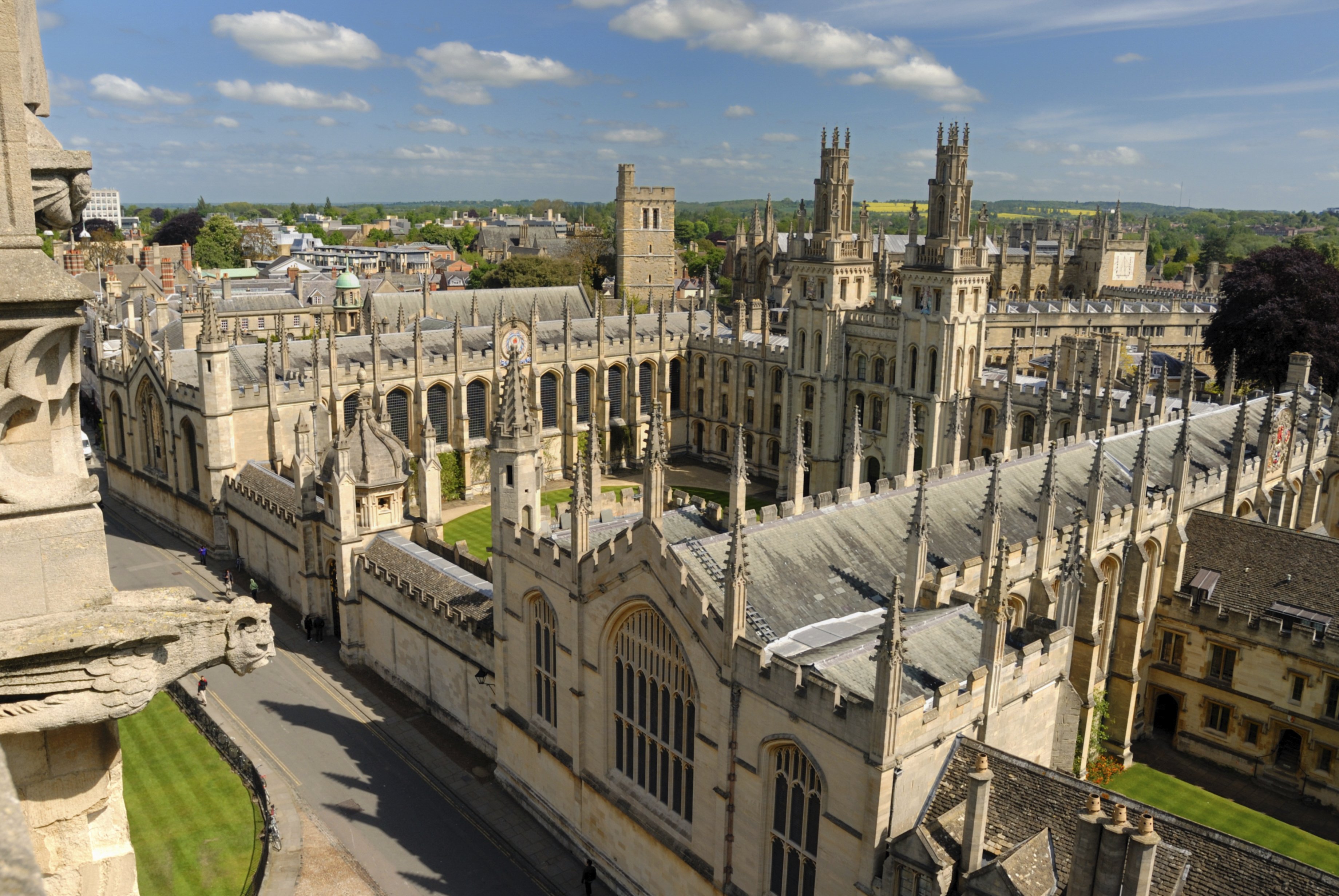 Britain's new Conservative and Liberal Democrat coalition has slashed GBP 200 million from spending on higher education in the 2010-11 budget. And it may not be over yet

British universities may have to cut two per cent from this year’s teaching budget after the new UK coalition government has ordered a GBP 82 million crackdown on ‘wasteful’ spending’, writes Times Higher Education.

The Conservative/Liberal Democrat government has announced a total GBP 200 million cut, while an increase in student numbers promised by the outgoing Labour government is to be halved from 20,000 to 10,000.

The cutbacks are part of a GBP 6.2 billion package throughout government departments that is designed to trim a huge British deficit, and the highest levels of government debt since the Second World War.

University leaders condemn the government decision. Professor Steve Smith, President of Universities UK, says that British universities are in a funding ‘valley of death’, and that universities were already dealing with the impact of more than GBP 1 billion in cuts.

»Universities UK realises that the Treasury may want to make savings, but [we need] a notion of stability in a period of spending cuts,« Steve Smith says.

Universities now fear that further reductions will be announced in a scheduled government emergency budget 22 June.

George Osborne, the British Chancellor of the Exchecquer or Minister of Finance, has admitted that two departments – health and international aid – are to be ring-fenced. This has led to speculation that cuts will be further specified to education and research.