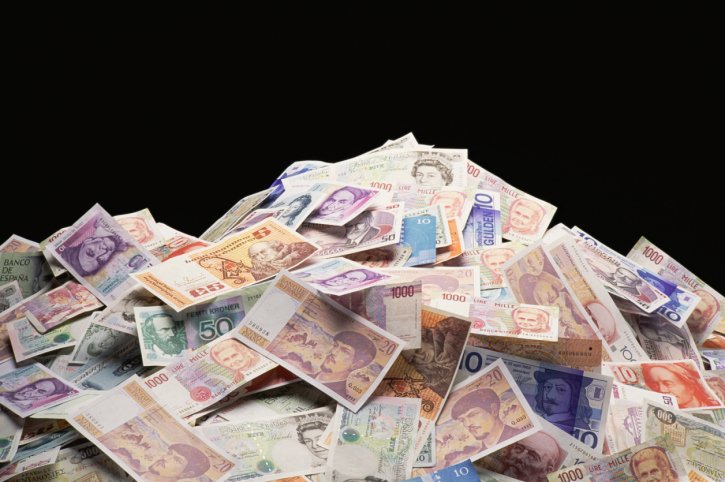 British universities have had to pay an average of £44,000 to bail out students awaiting their loans.
image: Photos.com

As a result of delays to loans and grants, 75 percent of British universities have been forced to bail out students with emergency cash

75 percent of United Kingdom universities have had to bail students out with emergency funding, as loans and grants from the Student Loans Company (SLC) are delayed. This is according to the British news provider, The Press Association.

The Student Loans Company is under heavy criticism from students across the UK.

This year has been the first time that first year students have had to apply for their loans and potential grants directly through the SLC, and this new arrangement has been riddled with problems.

Out of the 58 universities that were questioned in a BBC survey, forty-nine had to make more hardship payments to students than last year, and forty-three cited trouble with the new loans system as the problem.

The University of Portsmouth had to pay a whopping GBP 80,000 to students still waiting for their loans to arrive, but the UK institutions generally paid an average of GBP 44,000 to support the hundreds of students strapped for cash, to cover vital things such as study material, rent and food.

»We are angry on behalf of our students who have been badly hit by this,« says John Craven, vice-chancellor at the University of Portsmouth.

Around 70,000 students have not received payments because their attendance at university has yet to be confirmed, and UK Ministers have ordered an inquiry as almost 150,000 students with approved applications were left without funding at the start of the new academic term.

The National Union of Students has called for the chief executive of the SLC to resign.