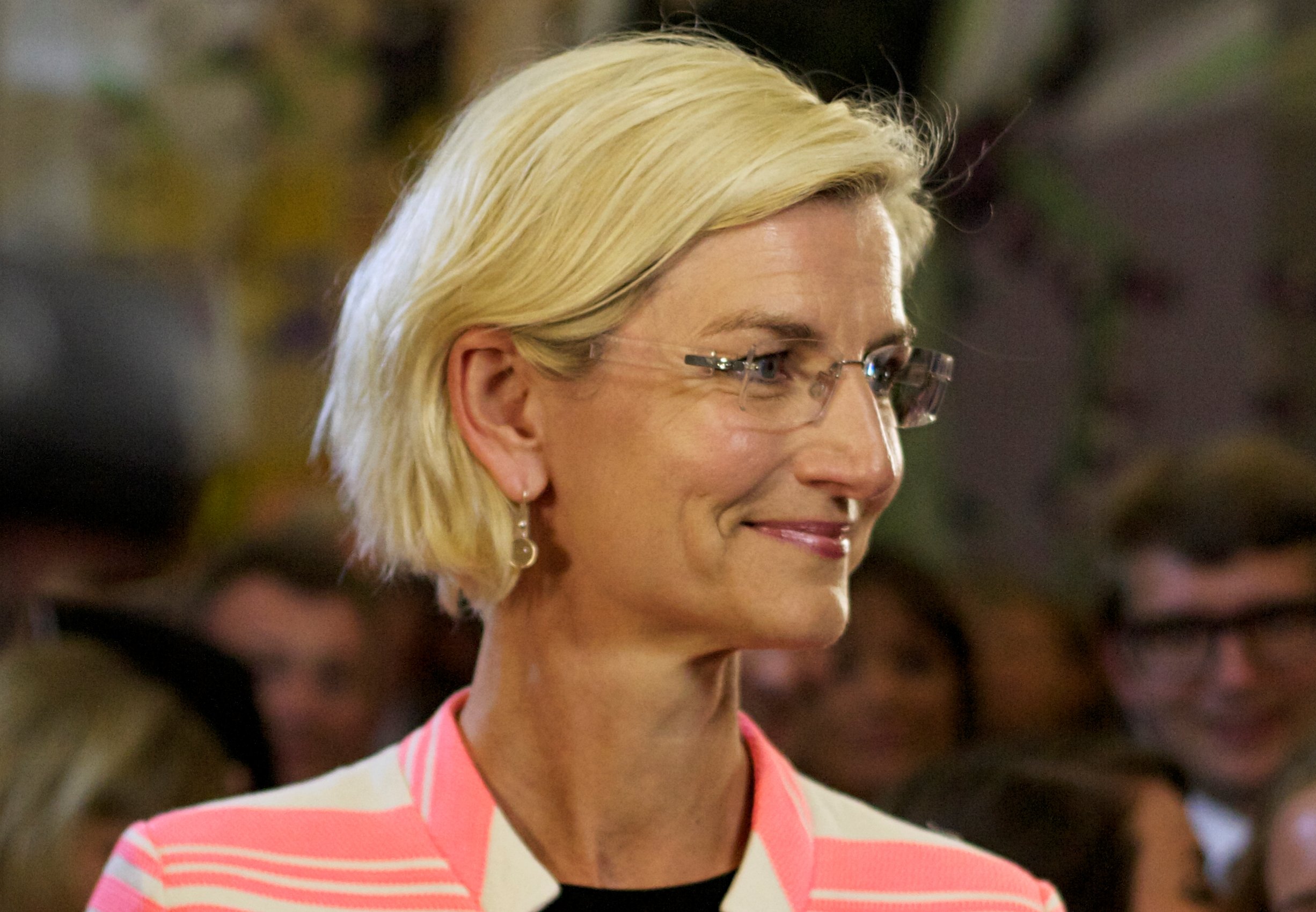 DANISH NEWS - She takes over as Minister of Education and Research, as controversial Esben Lunde Larsen fills in as Minister for Environment and Food

Prime Minister Lars Løkke Rasmussen has announced that Ulla Tørnæs is the new Minister of Education and Research. The previous education minister Esben Lunde Larsen will now be the Minister for Environment and Food after Eva Kjer Hansen resigned from this position Saturday. This is according to Rasmussen’s post on Facebook Monday afternoon.

Lunde Larsen was the Minister of Education and Research from 18 June 2015. During his time as a minister he has been accused of lying about his University of Copenhagen degree and elements of plagiarism in his PhD dissertation.

”Thanks to the Prime Minister for his trust and the new appointment. It is a very exciting task – especially when I have sat in both parliamentary committees. I’m looking forward to working with the political parties. On my way to Amalienborg now. Good day to you all,” wrote Lunde Larsen on his Facebook page.

Food & Environment Minister Eva Kjer Hansen resigned, Saturday, ending a week of controversy that had threatened to topple the government. This is according to Seven59.dk.

Ms Hansen had been accused by the Social-Democratic-led opposition and environmental groups of misleading parliament over the environmental impact of a set of agricultural reforms, but her position became untenable when the Conservatives Party, the government’s ally, announced it would be supporting a vote of no-confidence in her.

Announcing her resignation, the Minister said she did not want to ‘stand in the way’ of the minority government.

Prime Minister Lars Løkke Rasmussen, who had originally refused to fire Ms Hansen and vowed to ‘back her all the way’ said he had accepted her resignation ‘with great regret’ and he would appoint her successor early this week.

The ruling Liberals hold only 34 seats in the 179-seat parliament. They are supported by the Conservatives with six seats, the Danish People’s Party with 37 and the Liberal Alliance with 13 – giving them a majority of just one. Political analysts view the resignation as a victory for Conservative leader Søren Pape Poulsen.