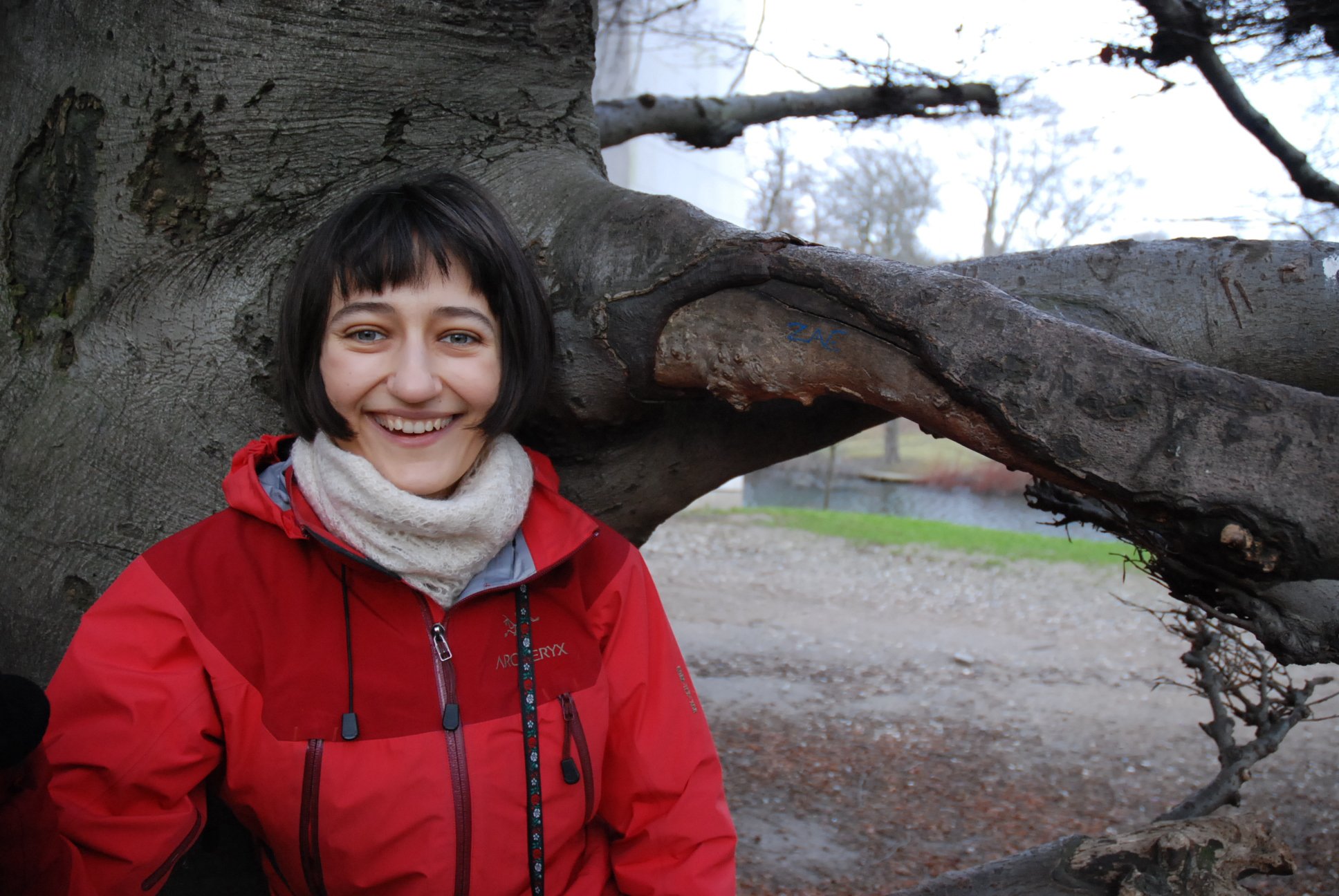 According to Ana Mosneaga, politicians' quest for international talent is paradoxical. But universities have to do it anyway
image: Mike Young

Universities are no longer just places for imparting education and doing research at home. Now, they are also supposed to fight to attract the best brains and most talented students from abroad.

As one writer, Kjærgård, put it in a 2009 policy paper: »Foreign students and researchers are an important weapon in the global battle for knowledge – and Denmark is ready to join the fight«.

But the universities new role in getting the right young people to come to the country, stay, and get a job comes at a price. In Denmark, recent governments have also upheld immigration policies that sometimes work to keep young people out, sometimes push those away that are here already.

PhD fellow Ana Mosneaga has researched the rules and procedures at the University of Copenhagen and the Danish Technical University. She is trying to find out how staff at the two universities manoeuvre between the policies of restrictive immigration, and the policies of attracting and retaining talent. Her work has wider implications for all universities in the West who are fighting to get the best and brightest.

The new role that universities have to play is as ‘agents of internationalisation’, as Ana Mosneaga calls it, and their role is zealously monitored by the Danish government.

Only recently, for example, a University of Copenhagen success in attracting international students set off a round of government micro-management. If the university did not redress the balance in incoming and outgoing students, it would lose government subsidies. The threat was enough to get the University to curtail the numbers allowed to pursue studies here.

Staff: Internationalisation a goal in itself

Staff at the two Copenhagen universities that Ana interviewed are not higher management, but staff involved in recruiting students and practicing internationalisation on a daily basis. They have job titles like ‘international co-ordinator’ and ‘admission officer’.

On a daily basis these staff will not necessarily consider how their practices affect university finances in terms of tuition income or in terms of income from government ‘taxameter’ subsidies, although they’re increasingly pressured to do so and are realising these pressures.

»On a daily basis they look at internationalisation as a goal in itself,« Ana recounts.

Staff are acutely aware of the conflicting logics of government policies and university practice.
The juggling between government policy on the one hand, and university goals and budgets on the other, can be seen in many areas. Universities should attract new students from abroad by providing other non-academic services to them, policy says.

However the University of Copenhagen was recently forced to cut central housing services for international full degree students to save on the university’s limited resources.

Something that continues to attract harsh criticism by present students.

Sceptics of internationalisation policies point to the fact that all universities use resources, including large resources to non-academic services like housing, residence permit processing, and social events, in an attempt to attract the same, elite, students and young scientists.

If all national governments promote policies to hunt for the best, are they forcing universities to play a zero-sum game, with universities just stealing the good students from one another? the University Post asked her.

It is hard to make a judgement on how far the quest-for-the-best is a game that is always a zero-sum, Ana Mosneaga replies.

»Remember that there is also a competitive advantage in attracting students to your own, national niche fields. With internationalisation, universities are not just engaging in a quest for the best and brightest – and how do you define the best and brightest anyway? – it is a quest for talent in your own niche fields. Another thing is that domestic students get a richer student experience from being abroad that is valuable on return.«

»And the value that the European Union promotes is that the more student mobility there is, the better it is for Europe. It is in this sense not a zero-sum game,« she adds.

But, as Ana writes in a soon-to-be-published co-authored paper with Jytte Agergaard, this is not straightforward: »…The government’s ambition to attract the brightest international students as skilled workers becomes lost when the universities have to translate the lofty internationalisation agenda into concrete recruitment strategies«.

Read more about Ana’s research in the article: Students stay if they have a job offer, love.