University funding in Europe is getting worse 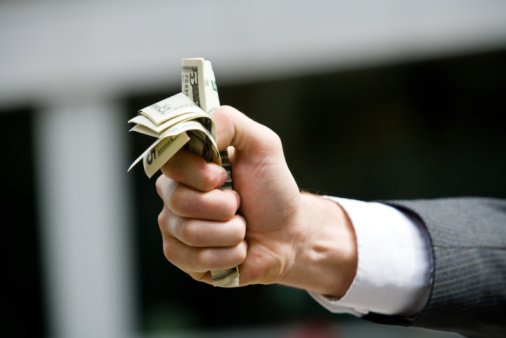 FUNDING - The money may be available, but universities are not seeing much of it
image: Photos.com

The European University Association has been keeping tabs on the funding and development for higher education. It does not look good

Even with a now improving economy across Europe, universities are forced to make do with smaller and smaller pieces of the cake of wealth. The European University Association EUA has had a keen eye focussed on the funding and development of higher education, and they are not pleased.

Irish universities are facing reductions of six percent in funding this year, and a further ten in 2010. An extra ten percent is currently withheld, to be used to reward universities who cater best to ‘nationally established priorities’.

An increase in student applications, from first year students to post-graduates, have led to a new debate on tuition fees vs. free admission in some countries.

In the UK, tuition fees are currently under review. In the UK, teaching funds are also supposed to be cut by 10-20 percent, endangering smaller institutions and putting 6,000 posts at universities at risk.

Coming off worst is Latvia, where private and public institutions alike are taking on a much smaller amount of students, as the Latvian GDP skydived by 18 percent this year, leading to massive cuts in public funding. Furthermore, it is feared that private funding will be reduced by another 15 percent.

The EUA continues to monitor the state of funding throughout Europe via the EUDIS (European Universities Diversifying Income Streams) project.