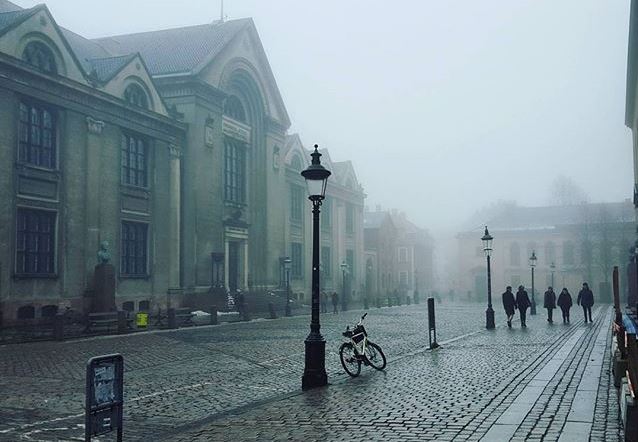 Latest numbers released on how many staff are to lose their jobs. Affected staff will receive letters of dismissal

The University of Copenhagen is to lose more than 500 staff. 209 will lose their jobs, on top of 255 who have already opted to leave voluntarily. 68 positions will not be filled, and 61 positions will get shortened working hours. Several of the voluntary redundancy cases are still in process.

The numbers are according to a University of Copenhagen’s release on internal website KUnet.dk after a Board meeting Monday and a staff collaboration meeting Tuesday. The university has been forced to drastically reduce costs by DKK 300m after the Danish government had cut funding to Danish education and research, and specifically to the University of Copenhagen’s building upkeep.

“UCPH management has, if possible, agreed to the applications for voluntary redundancy. This can be seen clearly in the numbers, and I am satisfied with the fact that the initiatives we passed with the staff collaboration commitee to reduce the number of dismissals, has worked so well,” says Rector Ralf Hemmingsen in the release.

The staff who will be fired, will be briefed in individual meetings in the period 9-11 February, according to the released timetable.

Will I be fired? UCPH staff get timetable for February dismissal

Associate professor Leif Søndergaard represents University of Copenhagen staff. He says to Danish-language news site Uniavisen.dk that it is likely that many tasks previously carried out by administrators will no longer be carried out. Teaching will be rationalised, with larger classes, fewer group lessons and fewer lab exercises.

Academic staff will also likely be taking over administrative tasks.

“The administrative relief that the academic staff has called for. We can probably forget all about that,” he says.

Signe Møller Johansen, who represents administrative staff and technical personnel, says to Uniavisen.dk that the long period of waiting is frustrating to staff, but that the time has been well spent.

“The purpose has been to avoid as many redundancies as possible, and it looks as if it has been successful. There are many reasons for this. The hiring freeze and the voluntary redundancies have taken effect. And management has found operating funding from elsewhere”.

There is more information on the University of Copenhagen cuts on the Kunet.dk budget 2016 page (needs log-in).

The table below shows which faculties will get which redundancies: