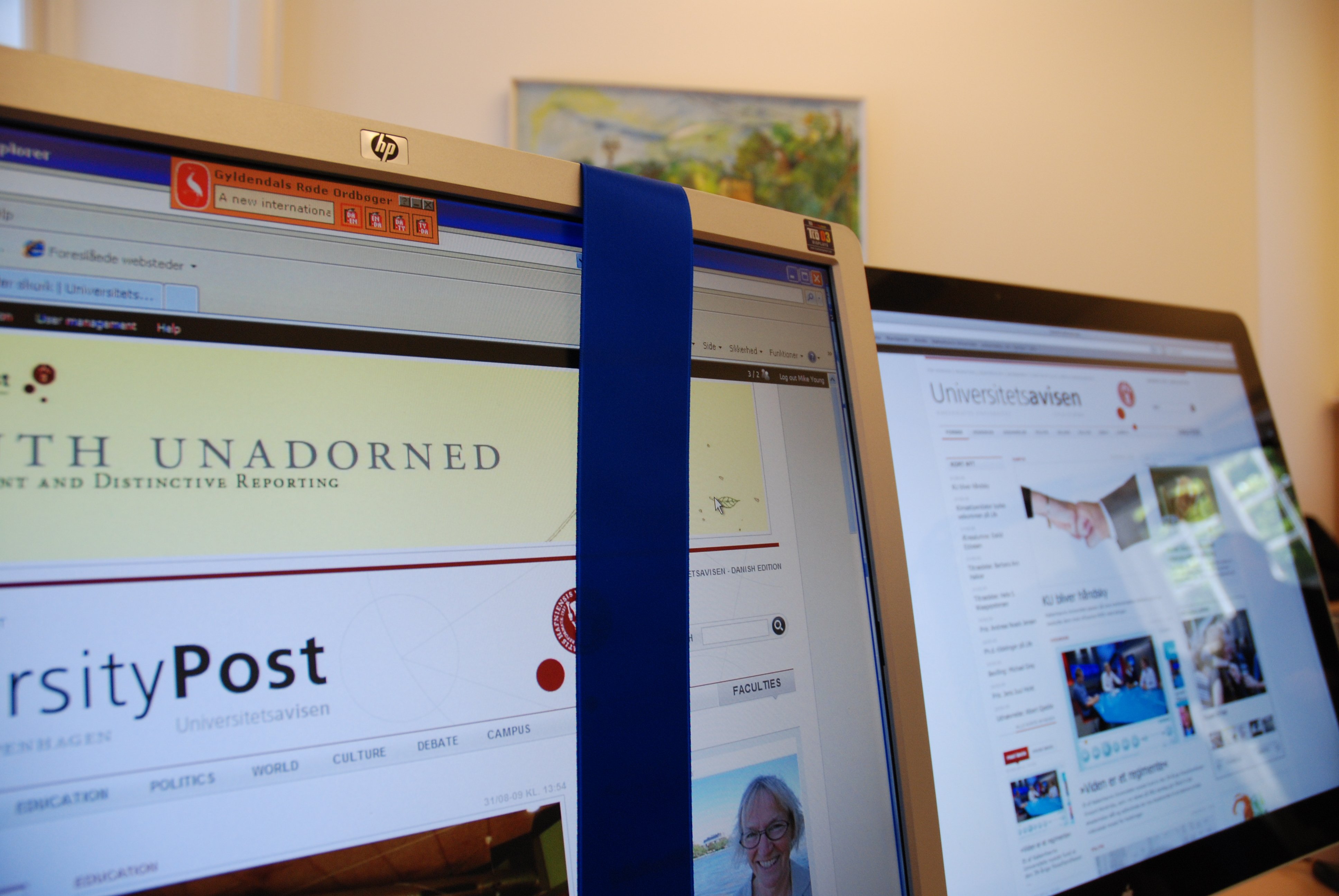 Tough times ahead for the University Post and its Danish sister Universitetsavisen. Chief editor explains why, how, and where the newspaper and websites have to cut back

The number of editions of the printed newspaper will be cut back from 15 to nine. The English-language Universitypost.dk and the Danish website, which were both launched 1 September, have thereby been forced to cut costs before they have even started.

The new budget restrictions will mean fewer articles and less coverage, he says.