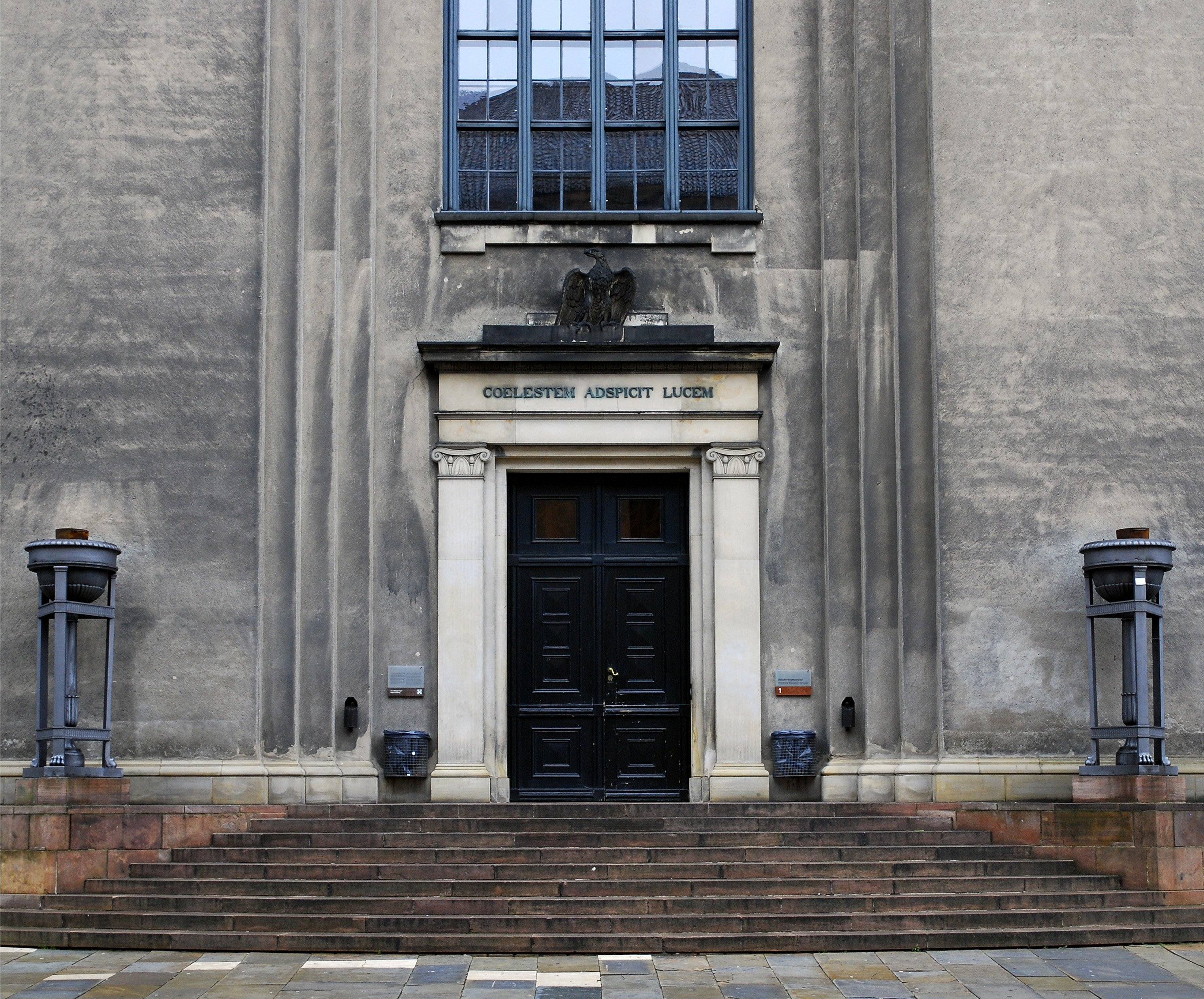 130 staff from the University of Copenhagen faculties and central administration are to lose their jobs. This is according to an official statement from the Rector's office, citing budget cutbacks

Staff of the University of Copenhagen can only wait until January to find out whether they still have a job.

This is after the Rector’s office released a statement, announcing budget cutbacks.

The University of Copenhagen is to carry out a cull of an estimated 130 jobs. 20 in the central administration, the rest in individual faculties.

A separate statement to Central Administration staff by Director Jørgen Honoré says that he will do everything to ensure that the affected staff are informed before Christmas.

»The financial crisis, and this includes the drop in Danish GDP, has meant that government has put aside less freely disposable funds than expected in 2008. The University of Copenhagen will therefore receive DKK 139 million less in basic subsidies. The university can no longer see an increase in state appropriations ahead. The university also expects DKK 20 million less in interest as a result of the economic crisis and the resulting lower interest rates,« he explains.

»The budget will only balance for 2010 if faculties adapt with an amount in the order of DKK 60-70 million. This is up and above the budget deficit of DKK 21 million«, Ralf Hemmingsen explains.

Apart from the staff reduction, personnel figures may drop in individual faculties as a result of a freeze on further hiring, Rector Ralf Hemmingsen says, adding that.

»The Rectorate and the Deans regret the situation. We will do our utmost to ensure that we communicate promptly, and that the coming process is of the least possible strain on the individuals involved.«