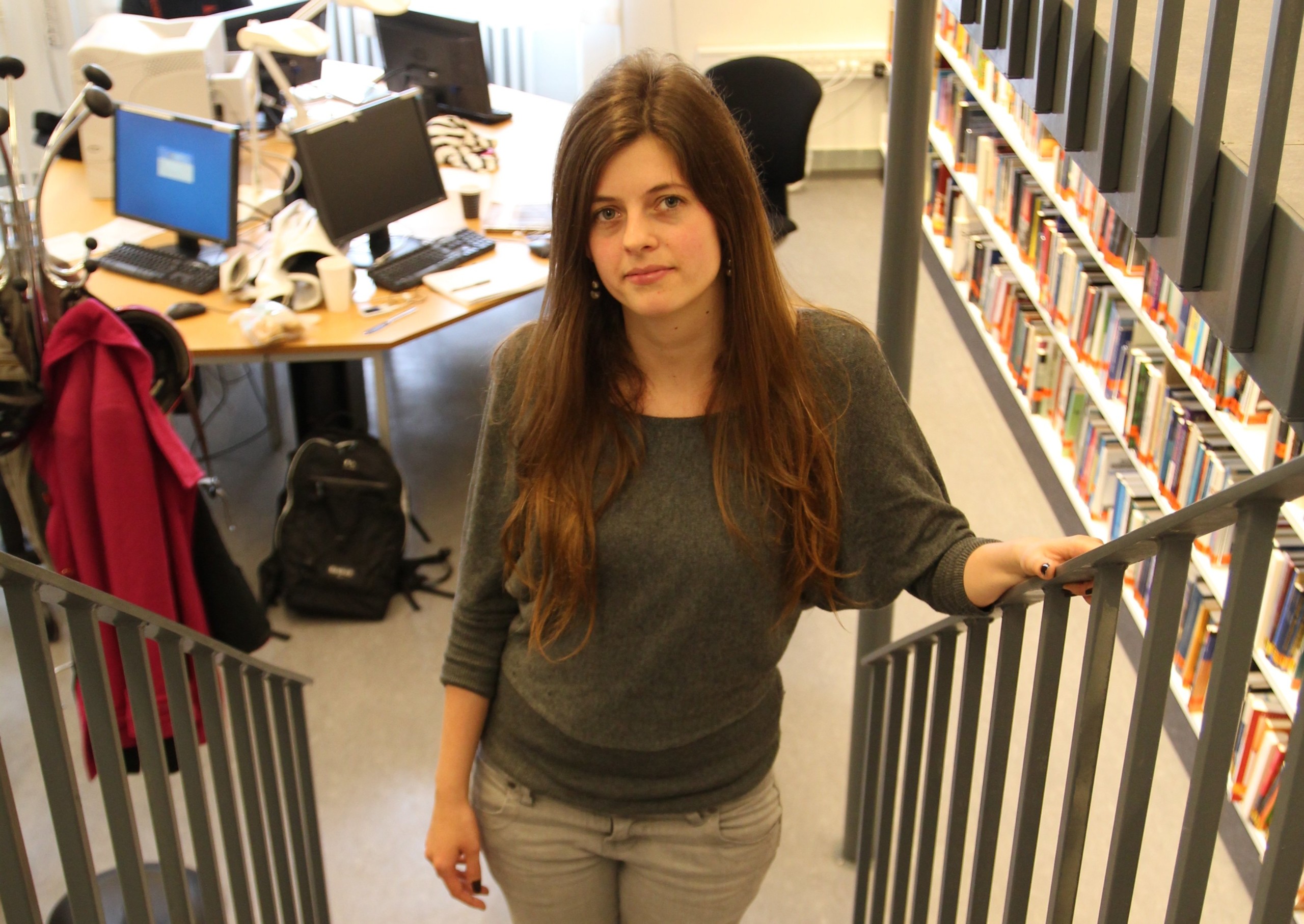 Students fear that a decision to close all five department libraries at the Faculty of Social Science will be carried out hastily, and without their consultation

Students at the Faculty of Social Sciences are completely blown away by a proposal to close five of their faculty’s libraries after the summer holidays.

According to the plan, all department libraries at the Faculty’s CSS campus will be closed after the summer break. However, students do not feel that they were properly informed or involved in the decision.

The plan was approved 14 April. However, students only received an invitation to the Dean’s ‘dialogue forum,’ to be held the following week, on the 11 May.

The plan has emerged at a time when the Faculty of Humanities’ management backtracked from a plan to burn millions of books to make room for a new ‘knowledge centre’.

A group of seven political science students in the meantime began to hand out leaflets gauging the opinions of their fellow students. So far 49 have responded: Only three feel positively about the closure – the rest think it is a bad idea.

The students have set up a Facebook group, which now has over 400 members, where students voice their opinions.

According to Kristine Hauge Bjergstrøm, one of the political science students who has taken the initiative, the Facebook group lets students argue for and against the closure.

Have written to Dean, department heads

Most are against, and most were unaware of the imminent closures before their initiative.

»I think it is an essential part of the learning environment to have an academically oriented venue. Without the library it will be almost impossible for us to work on our Master’s, since there is already hardly any teaching, and there are few other ways we come into contact with the department,« comments Bjergstrøm.

Politrådet, a student council body at the economics department, is also against the closure. Council members have written to the dean, pro-dean, and their department head to appeal the decision.

In their letter to department heads they write:

»Students have not been involved in the Academic Council, the Dialogue Forum, and/or the respective study boards. As the decision will be one that greatly effects students and their access to relevant material and guidance, it seems odd that you do not involve the students in the process.«

Students and academic staff from the Department of Anthropology have also written a letter in protest of the closures to their own department’s management.

According to Birgitte Sloth, Social Sciences’ associate dean, faculty management wants to change the structure of the libraries, so that there are no longer separate collections in each subject, but in one big collection at the Royal Library instead.

With the advent of digitilization, the physical use of the libraries has been reduced, and the Faculty is forced to limit its library ressources, she explains.