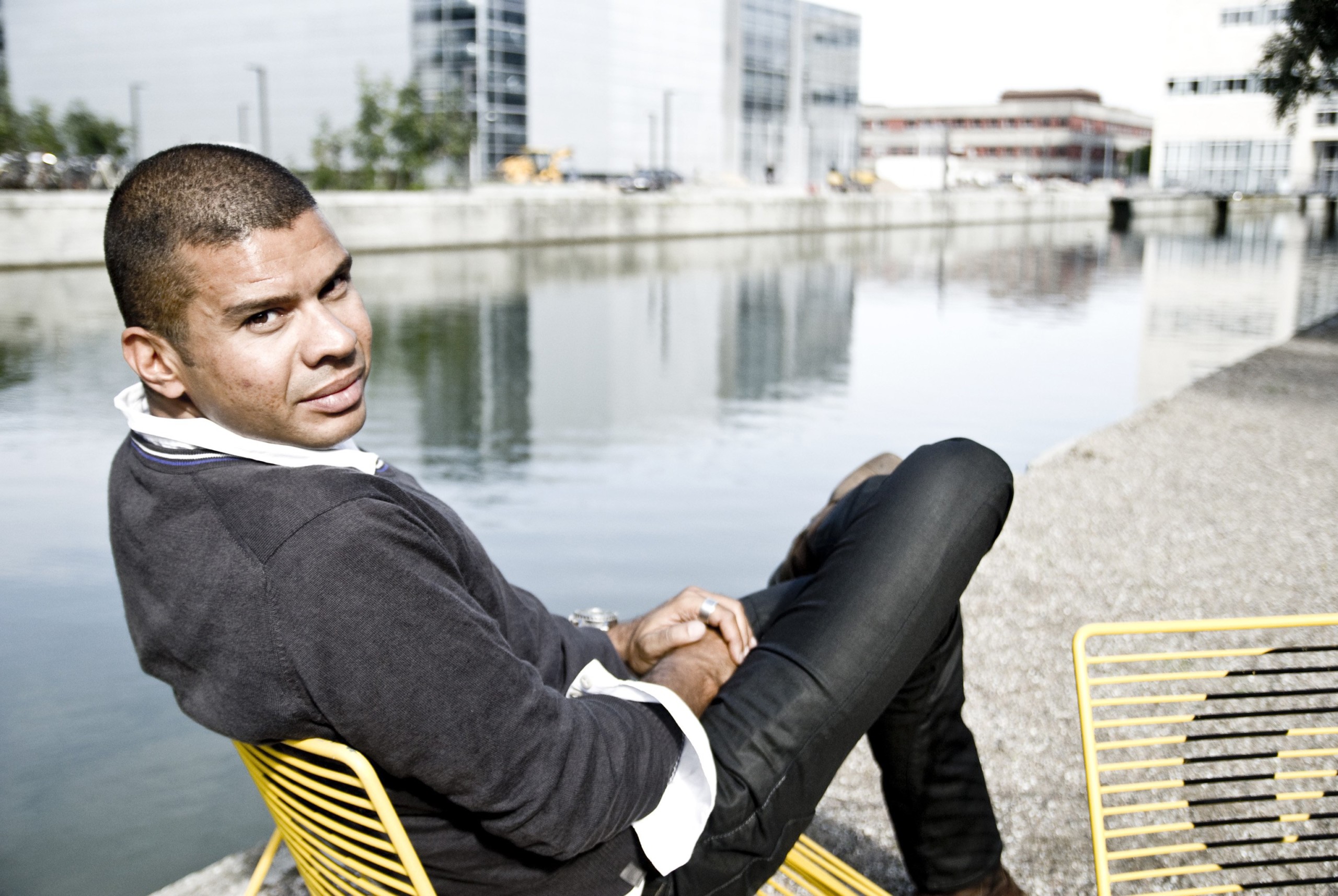 As a high profile lecturer, Vincent Hendricks sparked outrage with his use of sexualized schoolgirls to advertise his logic course at UCPH. Strangely the affair unfolded internationally before coming back to Denmark. This is how.

It’s not often a lecturer famous for his work on epistemology gets worldwide attention but recent events brought only the unwelcome kind for Vincent Hendricks. As covered here a recent decision to use photos taken for a men’s magazine to advertise his course on logic came in for heavy criticism from feminist and philosophy blogs. We trace the details of what happened.

Although not as prestigious as a journal, some of these blogs have a readership of millions per month impacting both the professors reputation and that of UCPH for employing him. The images and story spread online mainly via American writers, showing how quickly a reputation can be dented.

As well as lowering the wider worlds opinion of himself, the online debate highlighted the lack of women studying philosophy even at UCPH where only 140 out of 517 philosophy students are female despite 59% of undergraduates being so.

A warning for others?

The first story broke at the feminist philosopher blog which highlighted the strangeness of using sexy schoolgirls to advertise a university course at the University of Copenhagen. This was followed by a multitude of smaller blogs such as RAIL where Professor Hundlby noted »The kinderwhore fashion is ten years out of date and provides too little clothing for Copenhagen anyway«.

Then other philosophers weighed in when Dr. Leigh M. Johnson, assistant professor of philosophy at Rhodes College, Tennessee objected. Noting that the pictures »capitalize on the sexual objectification, infantilization, subordination, submission and de-intellectualizing of women.«

The final comment was likely had by the gossip blog Jezebel which has a monthly readership of almost 10 million readers and brought this to their attention along with an earlier scandal, pointedly writing »maybe Hendricks is just not all that good at knowing when something will damage his reputation as a serious philosopher.« The combined commentary by these agents encouraged Professor Hendricks to take down the photos and helped shape the ongoing debate about the appropriateness of his actions.

For more on this story read the University Post article Professor’s photo scandal.